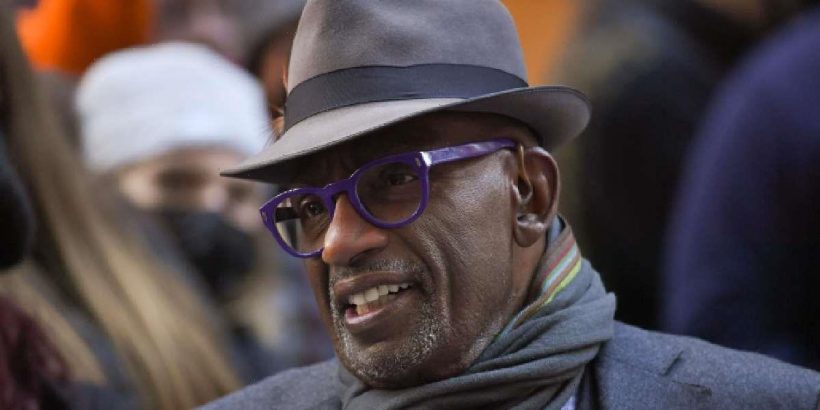 College is always an exciting step for students, but for parents it can be an emotional rollercoaster accepting that your child is quite frankly not a child anymore.

Today’s Al Rocker is currently experiencing the heartbreaking challenge of accepting his child is soon to head off to embark on his journey at college.

Nick, Al’s 19-year-old son, will shortly go to college after receiving his acceptance letter at the end of 2021. Al has publicly stated on social media that he wants to “savour” his youngest child’s final few weeks with him before he leaves.

Captured on Instagram, Al said: “Still hard to believe my young man is about to graduate high school and head off to college. Trying to savor these days now,” with the father son duo spending quality time by the lake.

Fans were quick to comment with one admiring the photo and saying: “Enjoy every minute you can with your son this summer Al! It goes by so quickly.”

Another added: “They fly by way too fast! My youngest son who is 20 just moved from here in upstate New York to Tennessee.”

VIDEO: Al capturing the moment Nick got into college

The moment Nick learned he had been accepted to college, Al excitedly announced the life-altering news on Instagram.

In the 30-second footage, Nick was shown sporting a t-shirt bearing the words “vaccinated.” He grinned and said he was happy with the news as his parents congratulated him.

Nick is the youngest of Al’s three children, making the news all the more precious. “Do I get frustrated with my son sometimes? You bet,” Al wrote. “But then I remember my dad, how understanding he was. And Deborah reminds me that I have to show my son not only that I love him but that I like him as well. More than that, I admire him.”

The pair haven’t said where Nick plans to attend college, but they will be savouring every second they have with him in the coming months before he embarks on his trip away from home.