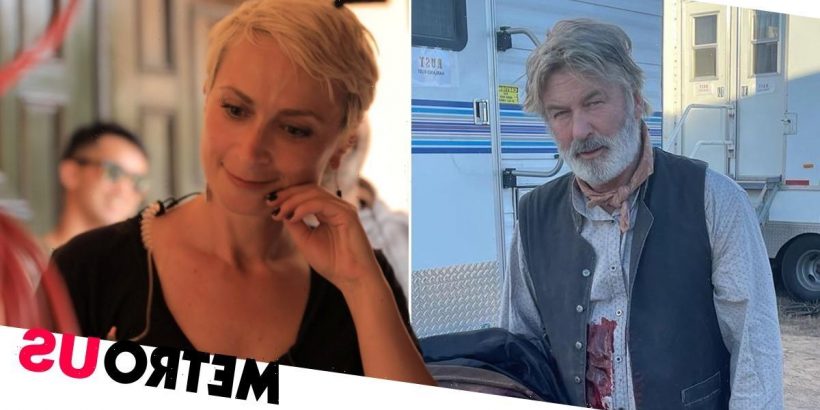 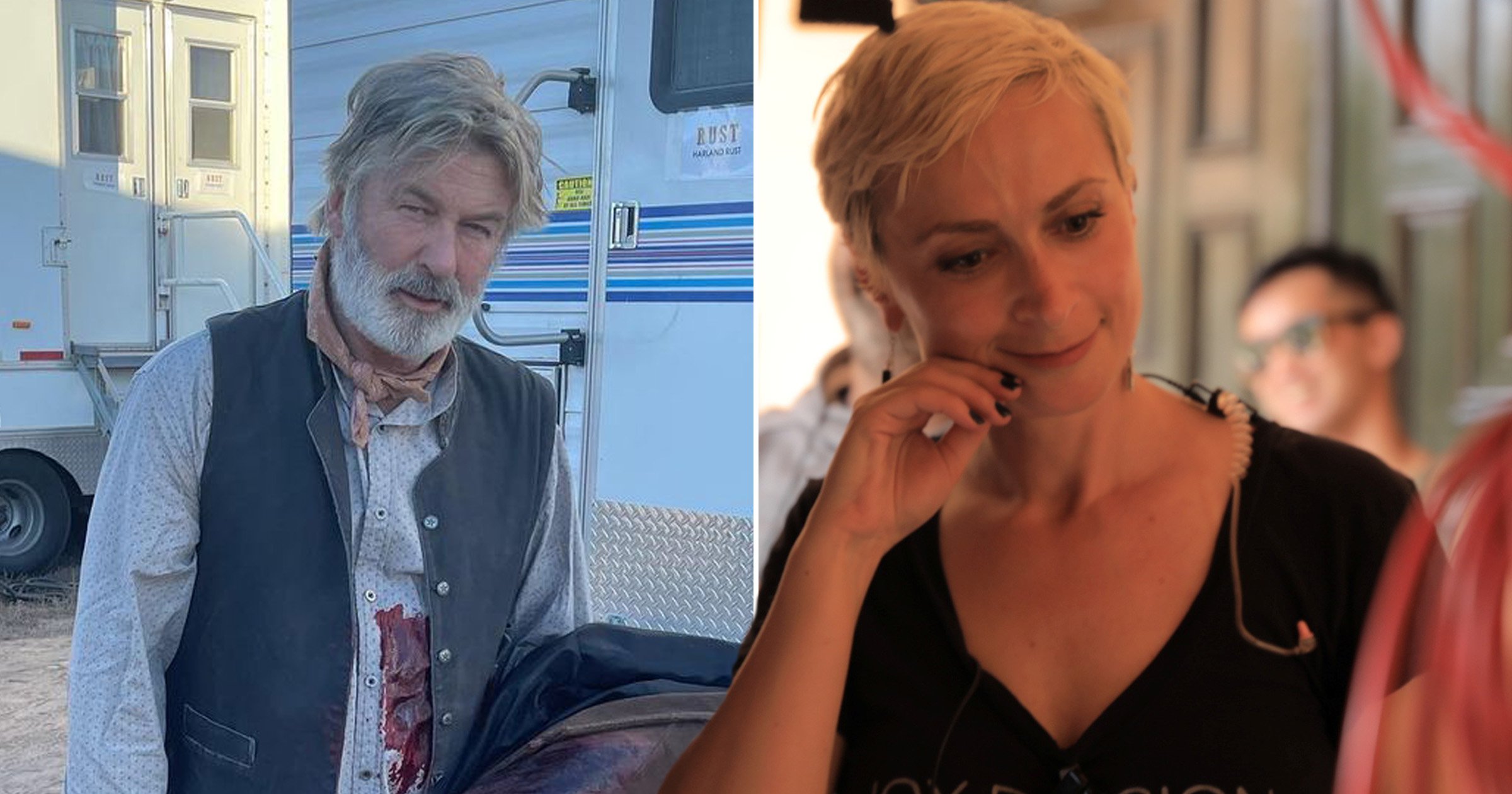 Alec Baldwin had been told the gun he discharged on set was safe, before fatally shooting cinematographer Halyna Hutchins, according to court records obtained by Associated Press.

The actor accidentally killed Hutchins, 42, on the set of Rust this week, also injuring director Joel Souza, after being handed the gun by an unnamed assistant director.

The assistant director was unaware the prop contained live ammunition and indicated it was unloaded by shouting ‘cold gun!’, court records state.

Hutchins was shot in the chest when the gun discharged, also wounding Souza, 48, who was stood behind her.

Souza received emergency treatment for an injury to his shoulder but was later able to be released from hospital.

Further details on the tragic incident were released on Friday after a search warrant was filed in court in Santa Fe, New Mexico, revealing that Baldwin’s blood-stained outfit was taken as evidence along with the gun.

Police also took ammunition and other prop weapons from set, and while Baldwin, 63, was questioned by police, nobody has been charged over the incident.

Baldwin had expressed his sorrow after the incident, tweeting: ‘There are no words to convey my shock and sadness regarding the tragic accident that took the life of Halyna Hutchins, a wife, mother and deeply admired colleague of ours.

‘I’m fully cooperating with the police investigation to address how this tragedy occurred.

‘I am in touch with her husband, offering my support to him and his family. My heart is broken for her husband, their son, and all who knew and loved Halyna.’

In a statement, a rep for Rust Movies Productions LLC said: ‘The entire cast and crew has been absolutely devastated by today’s tragedy, and we send our deepest condolences to Halyna’s family and loved ones.

Hutchins, who was from Ukraine, had been named a ‘rising star’ by the American Cinematographer magazine in 2019 and had also worked on the 2020 action formed Archenemy as director of photography.