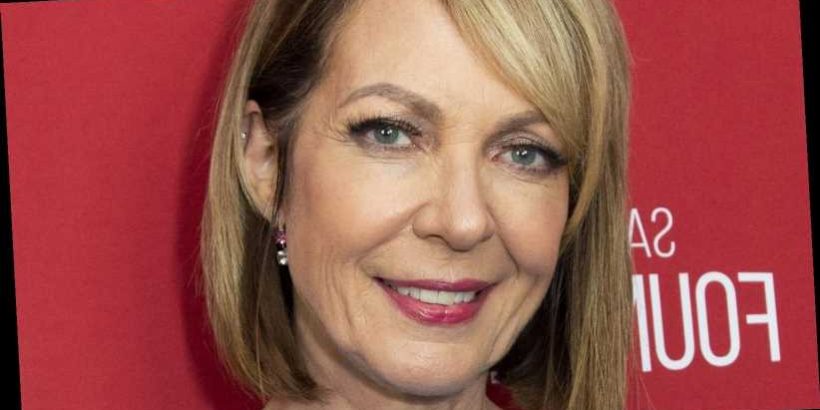 After an impressive seven years starring in CBS’ Mom, Anna Faris announced that she would be moving on from the series. “The past seven years on ‘Mom’ have been some of the most fulfilling and rewarding of my career,” Faris said in her announcement last year. “I’m so thankful to [creator] Chuck [Lorre], the writers, and my amazing castmates for creating a truly wonderful work experience” (via CNN). The Mom team has revealed that Faris’ character, Christy Plunkett, will not be replaced in season 8, which is meant to premiere in November of this year (via Us Magazine).

As thrilled as her fellow castmates are for her to be moving on in her career, her co-lead Allison Janney can’t help but be broken-hearted over the news and the idea of moving on without Faris by her side. Janney and Faris play a mother-daughter duo, which will make her other half being absent even more of a challenge.

“It was very odd, and she’s very missed,” said the seven-time Emmy winner Allison Janney, on her friend and acting-partner being gone. “Anna is missed, and her character on the show is missed. We’re just happy that she’s doing what she wants to do now, and we’re happy even more so that we’re able to tell these stories about these great women in recovery. And I think there have been some really wonderful characters that have been established, and people love the show, so we’re going to keep telling the stories as long as we can” (via YouTube). Janney’s comments came from her interview on Tuesday’s episode of The Ellen DeGeneres Show.