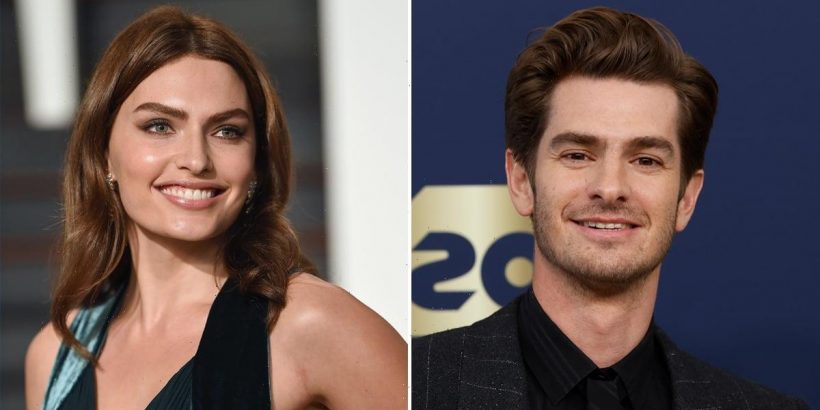 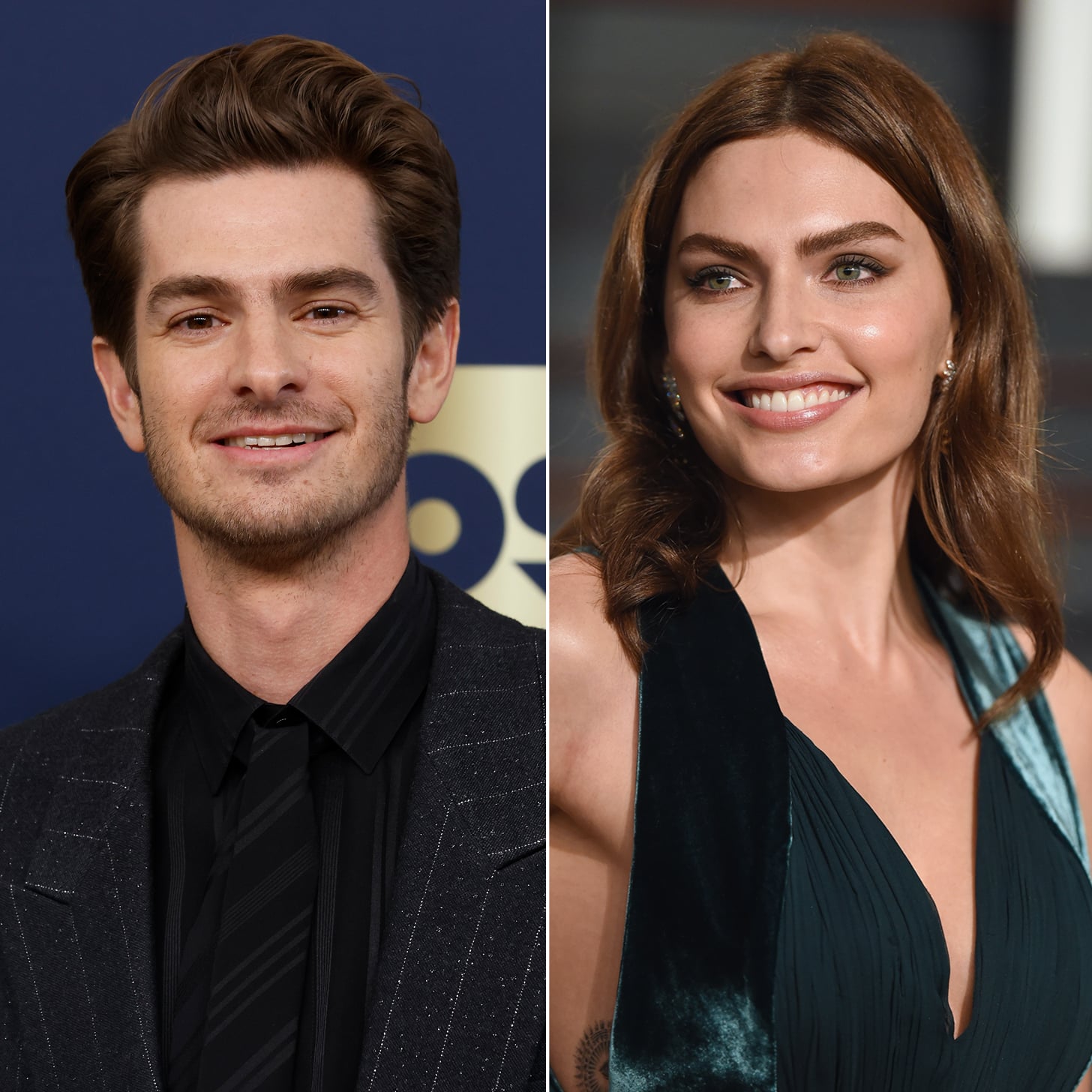 Not so fast: prior reports of Andrew Garfield and Alyssa Miller’s breakup appear to be inaccurate. Rumors of the split began circulating on April 1 following a report from The Sun, although reps for the two stars did not comment at the time. Just a few days later, however, Miller seemed to dismiss the speculation as mere “gossip” on Instagram. Sharing a selfie with Garfield, the model wrote on April 4, “If you must gossip at least use a cute photo. Lol love you AG.”

Garfield and Miller have kept their romance pretty private since first appearing together in New York City in November 2021. Their first official public appearance happened during the SAG Awards in February, although they did not walk the red carpet together. Miller also wasn’t in attendance at the recent Oscars, where Garfield’s performance in “Tick, Tick . . . Boom!” earned him a best actor nomination.

Prior to Miller, Garfield was in a relationship with Emma Stone from 2011 to 2015. The two met while filming “The Amazing Spider-Man.” Garfield praised Stone in a “Little Gold Men” podcast interview in 2017. “There’s so much love between us and so much respect,” he said. “I’m her biggest fan as an artist. So for me, it’s been bliss to be able to watch her success and watch her bloom into the actress that she is.” Miller, meanwhile, was previously married to musician Cam Avery in 2018, but the two separated that same year.