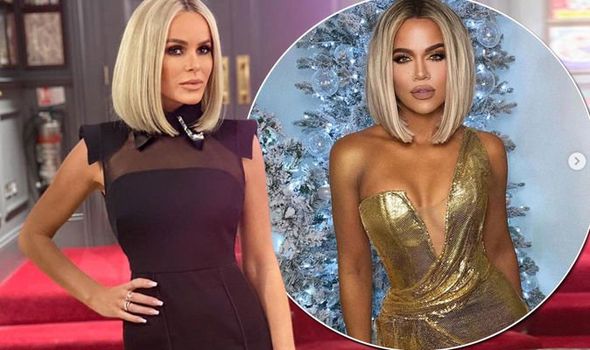 The popular television personality showcased an eye-catching new look yesterday when she headed to the London Palladium for another round of Britain’s Got Talent auditions.

Taking to Instagram at the end of the day with a glam picture of herself, she told her 1.3 millions followers she was “channeling” the Keeping Up With the Kardashians TV star.

In the snap, Amanda, who normally wears her blonde tresses loose to her shoulders, sported a much shorter and brighter blonde look.

Her hair was styled in a chic long bob, imitating Khloe’s style of late.

The reality TV judge continued the theme and enhanced her good looks with dark smokey eyeshadow and a slick of nude lipstick.

For her TV appearance, Amanda showed off her phenomenal figure in a beautiful black figure-hugging dress which nipped in at the waist.

The stunning Fendi number featured a sheer panel and shirt collar detail at the neckline and padded shoulders. 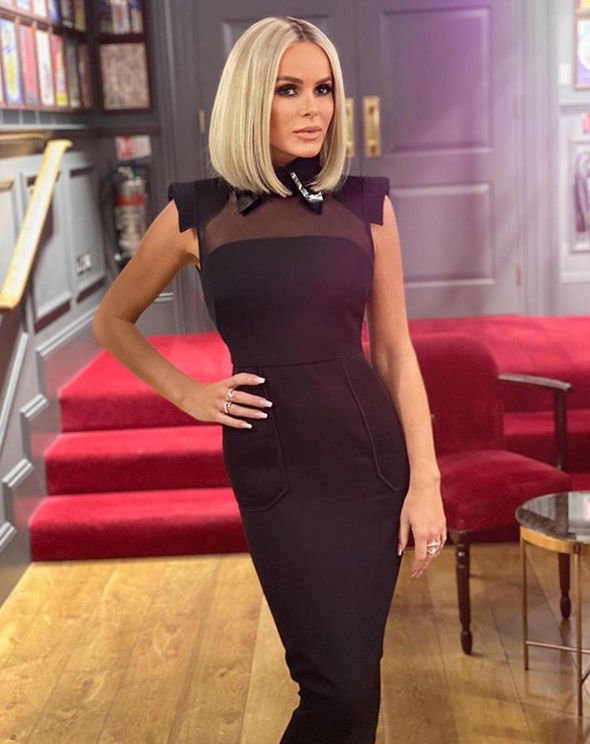 Instagram users and fans took to the comments section to share their thoughts and pay Amanda a string of compliments.

One user wrote: “You look insanely beautiful,” while another added: “I don’t think there’s anyone more beautiful.”

A host of famous faces also appeared in the comments section. 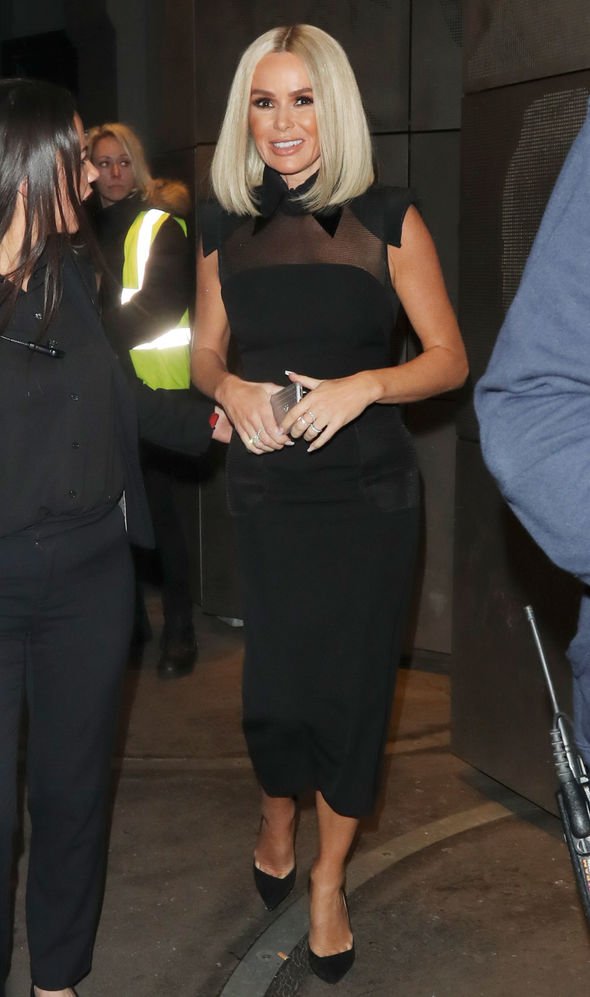 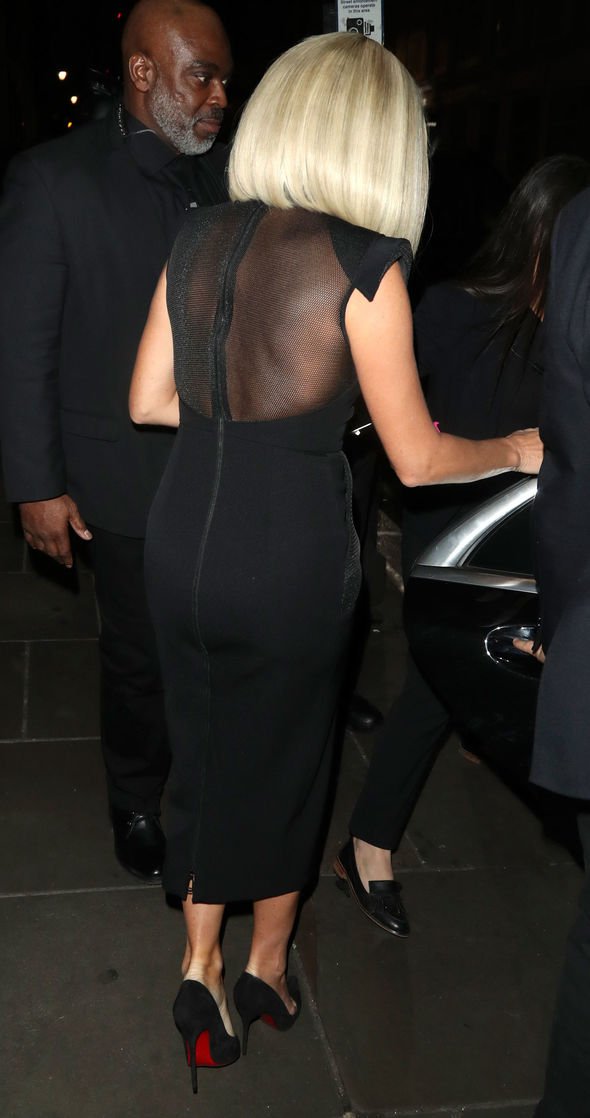 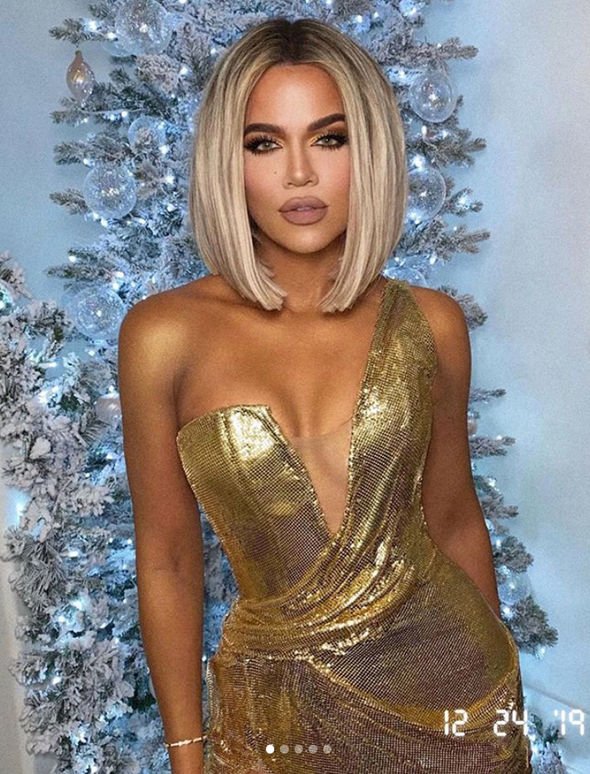 Singer Louisa Johnson, 22, as well as actresses Sheridan Smith, 38, and Lucy-Jo Hudson, 36, all exclaimed: “Wow,” when they saw the sexy snap.

Corrie star Catherine Tyldesley, 36, who is currently on the Strictly Come Dancing Live! tour, added: “Babes… followed by several emojis included the fire symbol and hands in the air and heart-eyed emoji.