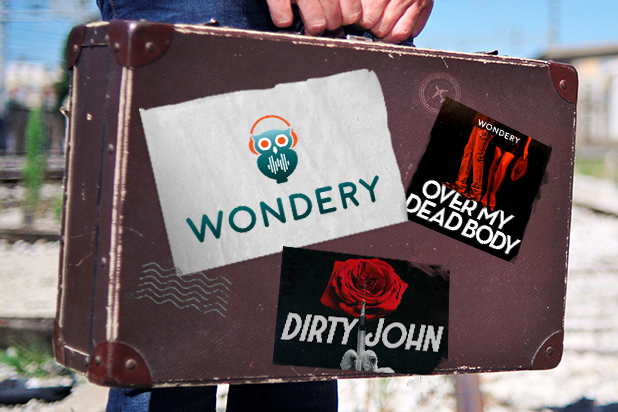 The deal would value Wondery at more than $300 million, unnamed individuals with knowledge of the talks told the Journal, emphasizing that negotiations were ongoing and could collapse.

Reps for Amazon and Wondery did not immediately respond to requests for comment.

Wondery, whose biggest hits are true-crime stories such as “Doctor Death,” “Dirty John” and “Over My Dead Body,” was the sixth most-popular podcast publisher in the U.S. in September, audio analytics firm Podtrac reported.