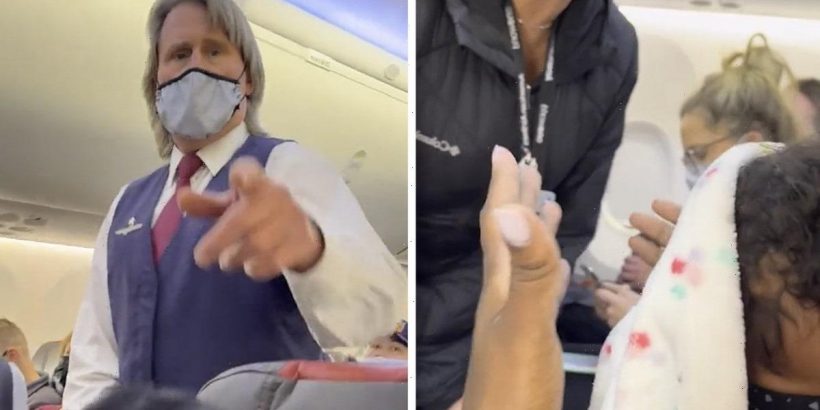 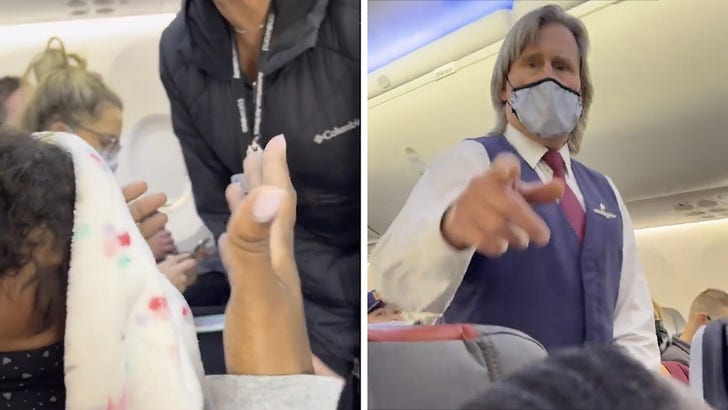 American Airlines is on the hot seat for booting a couple off a flight after they got into an argument with 2 flight attendants that turned physical — all while the mother was cradling their 7-week-old baby.

As you can see in the video — shot Sunday on a flight from Charlotte to Philadelphia — the mother was trying to explain her side of things to a flight attendant who came over after the initial argument … which was all over a different AA staffer asking her to stand up to let another passenger get to his seat.

The father was recording video of the convo until a third flight attendant approached from behind and smacked the phone out of his hand. That’s when things got way more heated, and the couple was eventually removed from the plane. 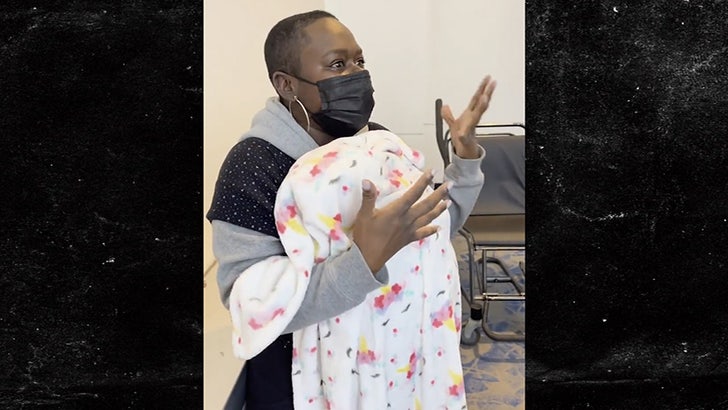 While in the Charlotte airport terminal, the mother involved in the incident says she did nothing wrong and was met with aggression and unfair treatment from the start.

Sources familiar with the situation say that the family was removed from the flight, and AA booked them on a later flight to Philly. A spokesperson for American Airlines tells TMZ… “We are investigating the incident and working to understand what took place.”