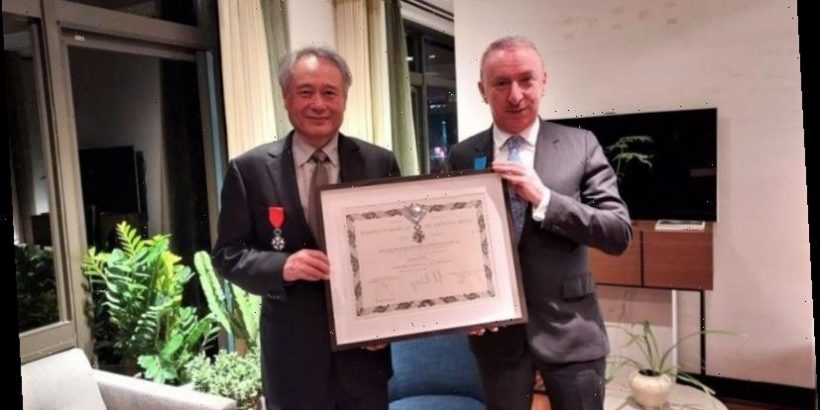 EXCLUSIVE: Three-time Oscar winner Ang Lee has been lauded with the Légion d’honneur (The Legion of Honor), France’s highest order of merit.

The Taiwanese born-American filmmaker was honored for his global contribution to culture and received the honor from the French Ambassador to Taiwan at a private ceremony.

“This order is the highest civil and military order of the French republic and is awarded not only for artists but for people who have made significant achievements in many different fields. In the case of Mr. Ang Lee we are talking about his global contribution to the world of culture. The decoration has been awarded by our former President along with the diploma that comes with it,“ said David Kibler, Head of Cultural Affairs at the French Office in Taipei.

Lee was previously awarded with the “Chevalier des Arts et Lettres” (Knight of Arts and Letters) in Paris in 2012.

Lee recently served as Chair for the 2020 Golden Horse Film Festival and Awards.