Anna Faris and Michael Barrett are married! The actress confirmed the news on her podcast, revealing that the two quietly tied the knot in Washington.

Anna Faris got hitched! The actress, 44, confirmed that she and Michael Barrett quietly eloped at a courthouse in Washington on the latest episode of her podcast Anna Faris is Unqualified with guest Gail Simmons earlier this week. Anna nonchalantly broke the news and apologized to her cinematographer husband for spilling the beans. 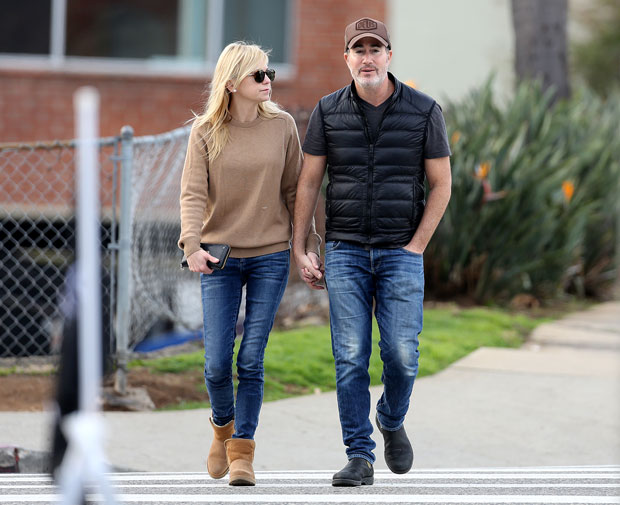 Reflecting on the strangeness of the last year, Anna said, “I think we’ve spent the last year in a place of reflection, in a place of kind of prioritization to some degree, a place of anxiety, a place of like, assessment.” She then called Michael her husband: “But I’m looking around, just my fiancé’s right.. he’s now my husband.”

When Gail congratulated the star on the nuptials, Anna responded, “Yes, we eloped. I’m sorry, honey. I just blurted that out, but it just feels [like] I can’t say fiancé anymore.” She continued, “Thank you, it was awesome. It feels great. It was at a local courthouse up in Washington state. It was great.” HollywoodLife has reached out to Anna’s rep for further comment.

The actress told Gail that she similarly broke the news in a nonchalant manner to her family, too. “We saw my family and it kind of slipped out the same way,” Anna said. “My aunt asked me, ‘You are going to be a stepmom. How are you feeling about that?’ and I said, ‘Well, actually, I am a stepmom as of like 4 days ago,’ but it was great.” (Like Anna, the cinematographer has one son.) 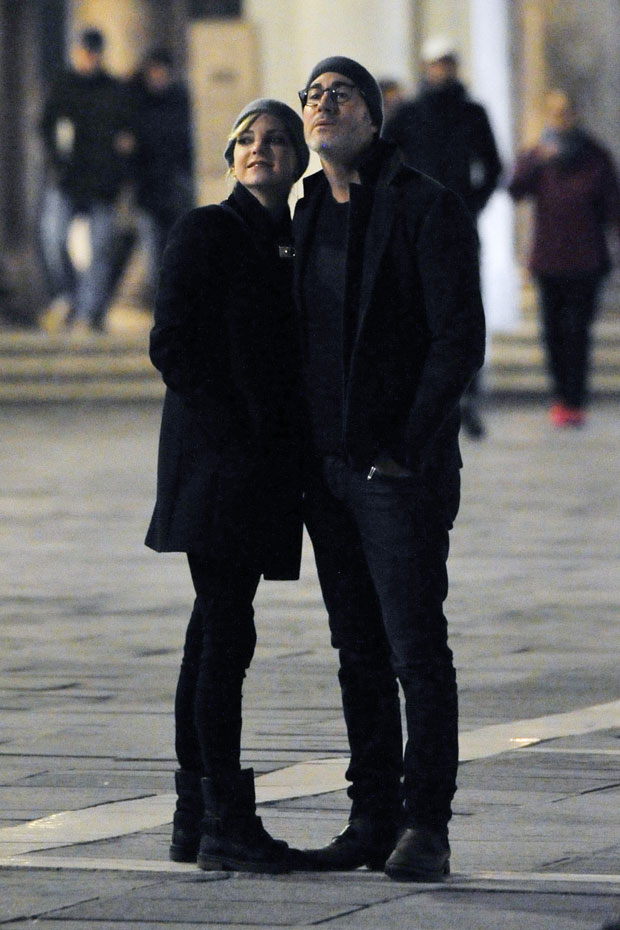 Anna added that the two tied the knot at San Juan Islands and called it the “most magical place on earth.” The nuptials mark the comedian’s third marriage. She was last married to actor Chris Pratt between 2009 and 2018. The exes share son Jack, 8, together.

The podcast interview flew under the radar a bit: Michael was photographed with a band on his wedding finger on Wednesday, July 21 while at a Mexican restaurant with his new wife and stepson, prompting marriage speculation across various outlets. The latest realization of Anna’s latest podcast confirms the news.

The Mom actress announced the engagement in February 2020 during an appearance on the The Late Late Show, showing off her impressive diamond ring to host James Corden. The two had been dating for about four years prior to the engagement. Congratulations are in order for Anna and Michael!