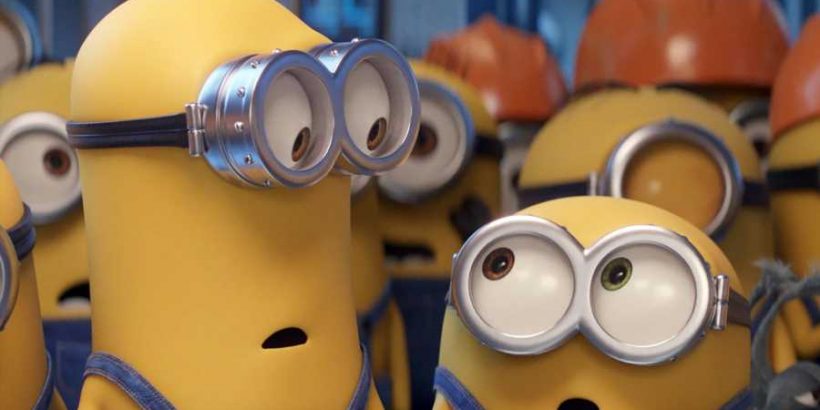 If you’ve spent any time on social media over the past decade, you’re likely familiar with the Minions, the adorable, rotund yellow henchmen figures popularized by Illumination Entertainment’s hugely successful Despicable Me franchise. In the movies, with the latest entry Minions: The Rise of Gru opening July 1, the Minions serve as sidekicks to the archvillain Gru (voiced by Steve Carell) and exist solely to do his bidding. Yet on the internet, particularly Facebook, they’re frequently used in boomer memes and have become shorthand for a certain type of cringe content, according to Rebecca Jennings, a senior correspondent at Vox who recently wrote about the Minions.

“Minions are sort of inescapable,” Jennings said on this week’s episode of Don’t Let This Flop, Rolling Stone‘s podcast devoted to internet culture. “If you were online in certain spaces where there were a lot of people who you wouldn’t really associate with real internet culture, like Facebook moms and people who used Pinterest instead of Instagram, you’d see a lot of memes where there would just be like a picture of a minion and some kind of hacky joke attached to it….you can put whatever you want on them. They’re sort of this perfect meme where they don’t really mean anything, so they can be anything.”

In a recent piece for Vox, however, Jennings decided to look at the minions with a more critical eye, referring to academic articles about the protocapitalist implications of the characters and how they serve as slaves to the billionaire class who are unable to rise up from oppressive systems. It occurred to her that the Minions could perhaps be coopted by the left as a totem for labor activism, “the same way the left has kind of co-opted [Philadelphia Flyers mascot] Gritty as the symbol of the working class and leftism,” she says. “The problem with the Minions is the film kind of casts them as these bumbling idiots who are just so desperate to serve a master…and are too stupid to realize that they’re being used as pawns. So I think there is a way for the left to be like, ‘We have to free the Minions. We must free the Minions.’”