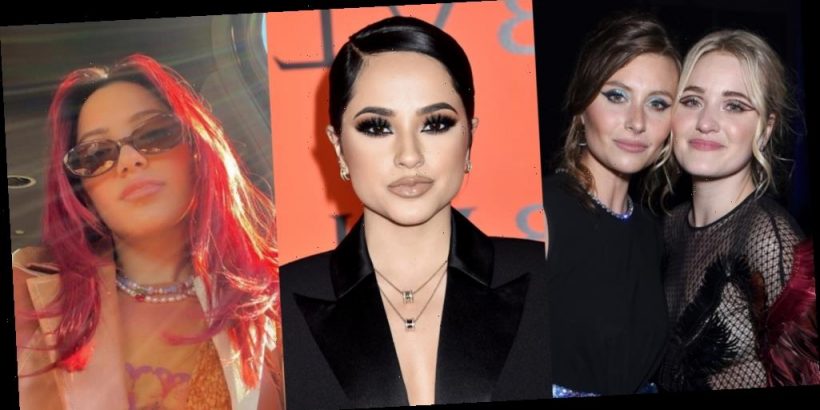 New Music Friday is here and we have some great songs from amazing women!

Becky G released her version of the SpongeBob Squarepants song “F Is For Friends” with Trevor Daniel and Tainy, which is off of the SpongeBob Movie: Sponge on The Run soundtrack. She also has another new song called “Te Va Bien” with KEVVO, Arcangel, and Darell.

Aly & AJ just premiered their latest song “Pretty Places,” which AJ said is their favorite track from their upcoming album.

Niki DeMar has dropped her new single “Messy Room.” Of the song, she says, “I wrote this song when I got tired of explaining myself and my lifestyle to people.”

And the music video, Niki said, “this video means so much to me since it represents all of the emotions i’ve been experiencing over the past year. i hope it makes you feel something 💿🤎”

Demi Lovato and Sam Fischer debuted the stripped down version of their recent duet “What Other People Say.”