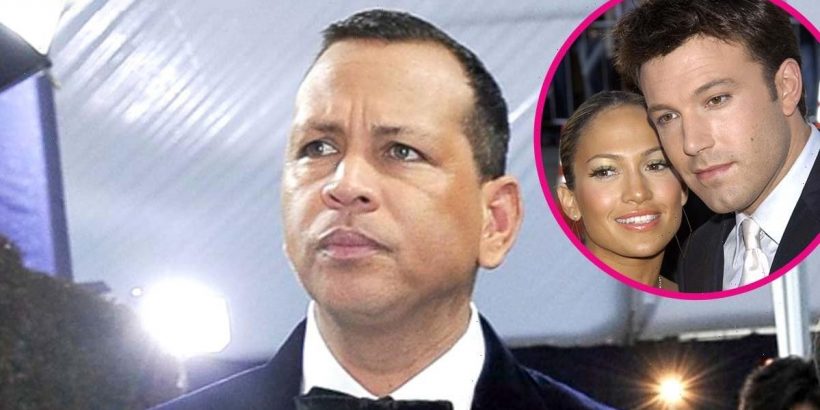 While Jennifer Lopez is moving on, Alex Rodriguez is still reeling from their breakup, sources reveal in the new issue of Us Weekly, noting the athlete is struggling to accept how quickly J. Lo reunited with Ben Affleck.

“Alex is still very sore and in a world of pain,” an insider tells Us. “It’s the first time anyone can remember him being dumped like this, at least publicly.” 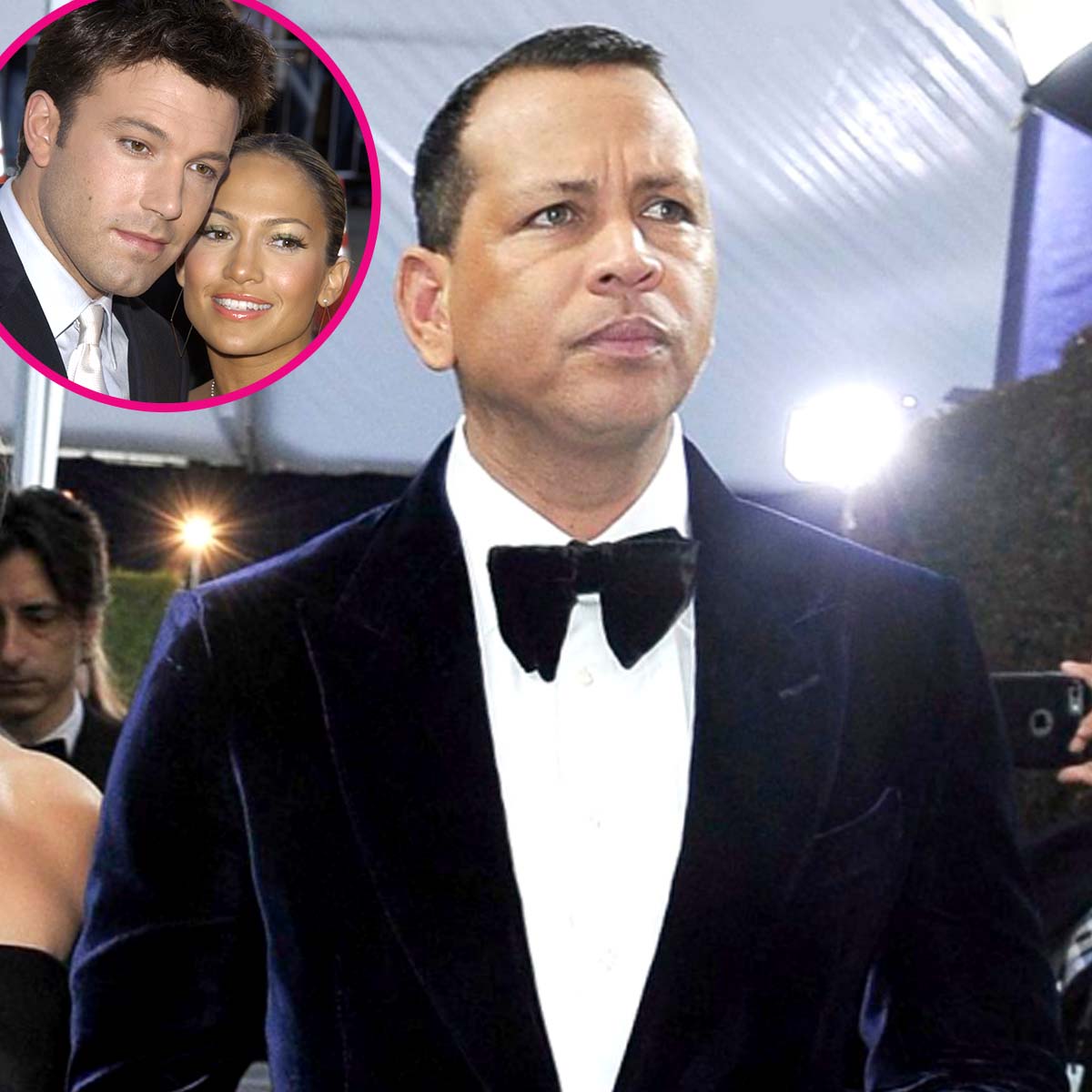 Rodriguez, 45, whose exes include Cameron Diaz and Kate Hudson, started dating Lopez, 51, in 2017, and they were engaged for two years before announcing their split in mid-April.

“We have realized we are better as friends and look forward to remaining so,” the two said in a statement. “We will continue to work together and support each other on our shared businesses and projects. We wish the best for each other and one another’s children. Out of respect for them, the only other comment we have to say is thank you to everyone who has sent kind words and support.”

Everything J. Lo and A-Rod Said About Their Wedding Before Split

Despite the united front in their breakup statement, the athlete is feeling pretty hurt by his ex spending time Affleck. “While he and J. Lo have tried to sugar coat it, there’s zero doubt it’s really hurt his ego,” the source adds.

In late April, reports surfaced that Lopez and Affleck, 48, who started dating in 2002 and broke off their engagement in 2004, have been hanging out again in Los Angeles. The two also spent time together in Big Sky, Montana, in May, but haven’t been spotted together since.

“Seeing her running straight back to Ben’s arms is a real kick in the teeth,” the insider says of A-Rod. “There’s a part of him that still clings onto the hope that they’ll wind up together again but deep down he’s had to accept the harsh truth that she’s over him and moving on with Ben. It’s a tough pill to swallow but that’s his new reality.”

Lopez and Affleck apparently reconnected the old-school way — on the phone.

“Jen got back in touch with Ben after it became apparent to her that things with Alex weren’t working anymore,” the insider explains to Us. “They’d already sounded each other out about it from afar, like, when Ben heaped praise on Jen in interviews. [Meanwhile] she made it very plain to their mutual friends that she was open to getting back in touch.”

Watch the video above and pick up the latest issues of Us Weekly, on newsstands now, for more on Affleck and Lopez’s rekindled relationship.