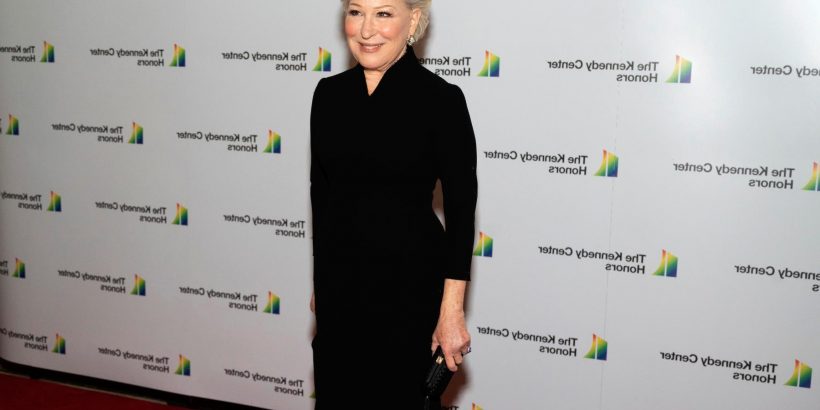 Bette Midler insisted she did not mean to be transphobic in her not-the-good-kind-of-viral tweet about the erasure of women — which she said was inspired by a New York Times op-ed widely criticized for being transphobic.

On Sunday, Midler tweeted, “Women of the world! We are being stripped our rights over our bodies, our lives and even of our name! They don’t call us ‘women’ anymore; they call us ‘birthing people’ or ‘menstruators’, and even ‘people with vaginas’! Don’t let them erase you! Every human on earth owes you!”

Midler was criticized for harping against the kind of gender-neutral language that’s been adopted to include trans people, especially those seeking reproductive or other medical care. The ire towards Midler was especially intense as such hand-wringing about gender-neutral language is often a hallmark of the gender essentialism that defines the anti-trans and trans-exclusionary feminist movements.

Late Tuesday night, July 5, Midler finally responded to the backlash, insisting, “There was no intention of anything exclusionary or transphobic in what I said; it wasn’t about that.” But Midler may have inadvertently told on herself as well, saying her tweet was inspired by Pamela Paul’s “fascinating and well written” op-ed in the Times this Sunday, “The Far Right and Far Left Agree on One Thing: Women Don’t Count.”

That piece was roundly criticized as transphobic for the way it equated the right’s literal war on women and reproductive rights to the left’s alleged “effectively misogynist agenda” of advocating for minor linguistic changes to help make a more inclusive world for trans people.

Midler, however, did not seem to connect the dots between the criticism she received and what many found offensive about Paul’s piece. Nevertheless, Midler was adamant that she meant no harm, saying, “I’ve fought for marginalized people for as long as I can remember. Still, if you want to dismiss my 60 years of proven love and concern over a tweet that accidentally angered the very people I have always supported and adored, so be it.”

She continued: “But the truth is, Democracy is slipping through our fingers! I’m all in on trying to save Democracy for ALL PEOPLE. We must unite, because, in case you haven’t been paying attention, divided we will definitely fall.”