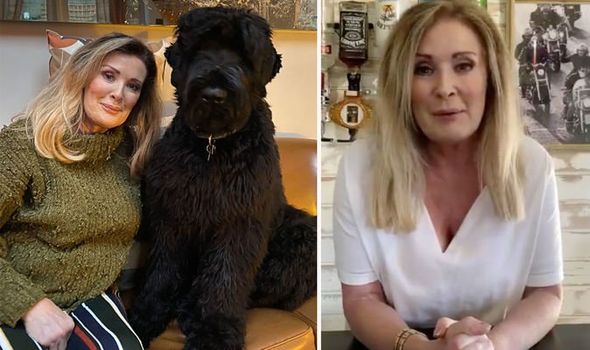 Heartbroken Beverley Callard has taken to Twitter to share some very sad news with fans. The Coronation Street actress announced that her 15-month-old dog Norman died this morning after falling ill five days ago.

“Our beautiful Norman died at 6am this morning,” Beverley wrote online, in view of her 102,100 followers.

“All the vets and nurses said, even though he was only 15 months, he had a beautiful old soul!

“We are absolutely heartbroken,” she added.

“A massive thank you for all the love you have all given to us! Means so much,” the former soap star signed off. 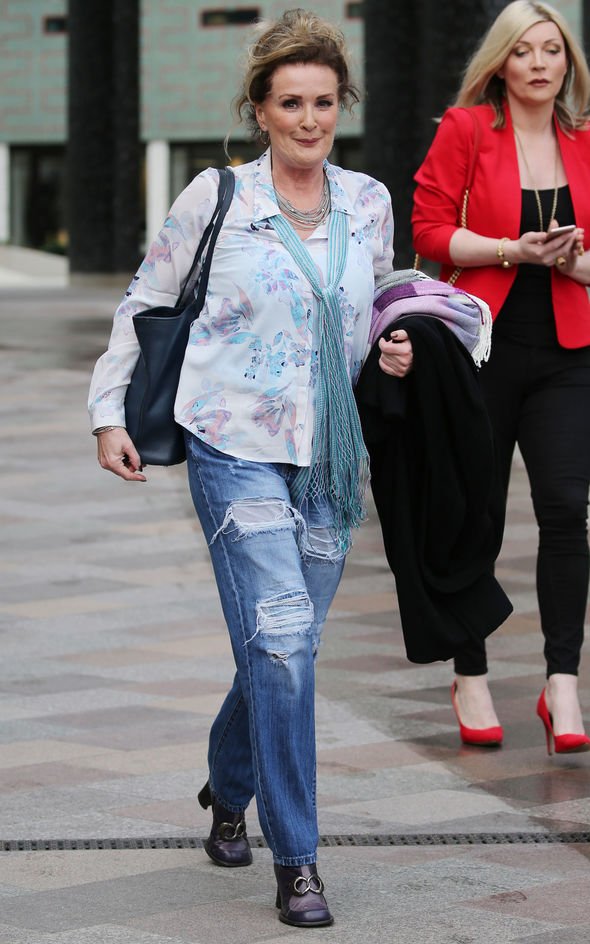 Beverley’s fans rushed to the comments section to share their condolences.

“Oh no I’m so sorry to hear about Norman you must be truly heartbroken it’s the worst feeling ever. Much love to you and your family,” one follower wrote.

“So sorry for your loss, we lost our old soul earlier this year and it’s heartbreaking,” added another sympathetic fan. 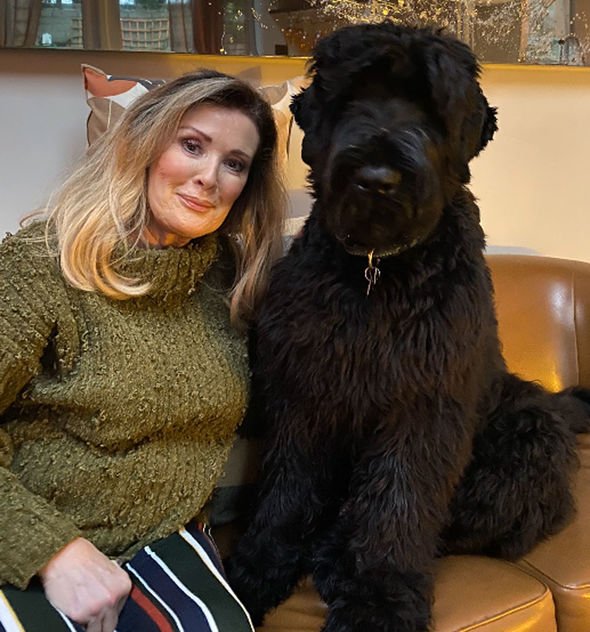 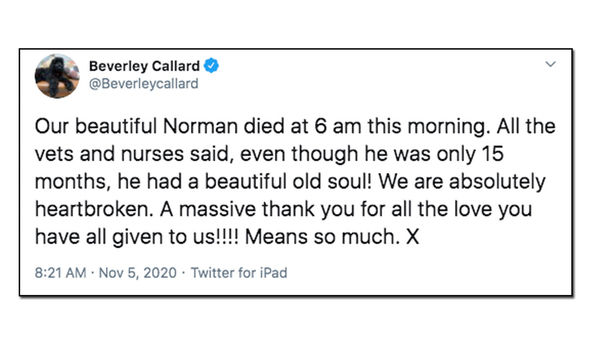 At the start of the month, Beverley announced that her pet pooch was not well at all.

He had been admitted to intensive care with a very high temperature after falling ill.

On November 1, she wrote online: “Our beloved Norman is in intensive care, he was admitted yesterday with sickness and diarrhea he had a temp of 106.

“Blood pressure keeps crashing. They don’t know if it’s viral, bacterial but he is showing signs of sepsis. Next few hours are critical. Has anyone been thru this?”(sic)

In an update a few days later, she said he had pneumonia and was in a critical position but still fighting.

Yesterday, the ITV star said Norman was “not doing great” and his breathing was not back to normal.

Thanking This Morning’s soap expert Sharon Marshall for her sweet online message this morning, Beverley replied: “Thank you so much! We’re in pieces.”