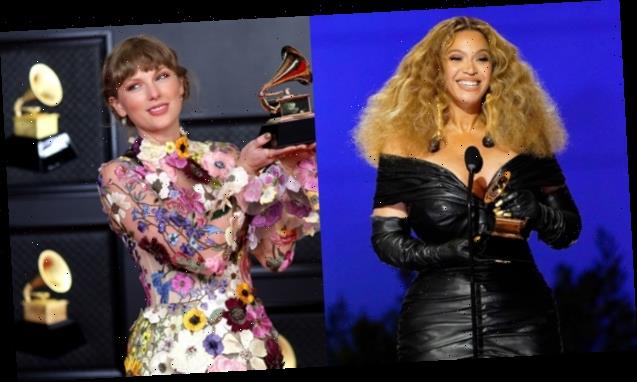 Girl power! Taylor Swift revealed she had the ‘best Friday ever’ when she woke up to a special delivery from the one and only Beyonce.

Beyonce and Taylor Swift just proved that two of the biggest female stars in the world are nothing but supportive of each other. Both ladies won big at the Grammy Awards on March 14, and Bey congratulated Taylor for her big night by sending her a bouquet of flowers after the show. Taylor took to Instagram on March 19 to share a photo of the gorgeous arrangement, along with the personalized note that Bey sent her.

“Woke up to flowers from the queen of grace & greatness, Beyonce, and suddenly it’s the best Friday EVER,” Taylor gushed. “Thank you B and congratulations on your epic achievement Sunday night!!” The message on Beyonce’s handwritten card was also visible. “Congratulations on your Grammy,” she wrote. “It was great seeing you on Sunday night. Thank you for always being so supportive. Sending love to you and your family.” 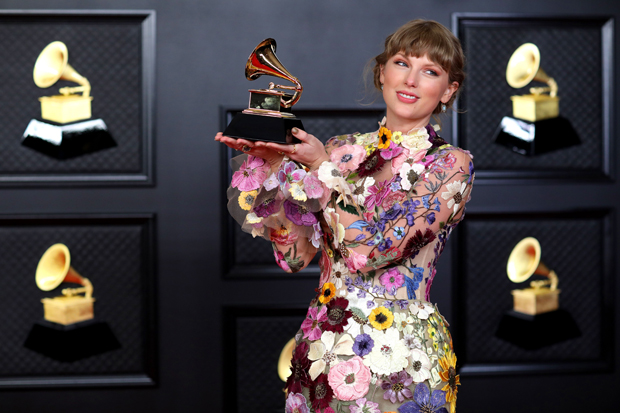 Bey and Taylor both made history at the 2021 Grammys. Taylor became the first female artist to win Album of the Year THREE times after she took home the honor for her 2020 album, Folklore. She previously won for Fearless in 2010 and 1989 in 2016. Meanwhile, Beyonce became the most awarded singer in Grammy Awards history after winning four awards (Best R&B Performance, Best Rap Performance, Best Rap Song and Best Music Video). She now has 28 Grammy Awards in total. 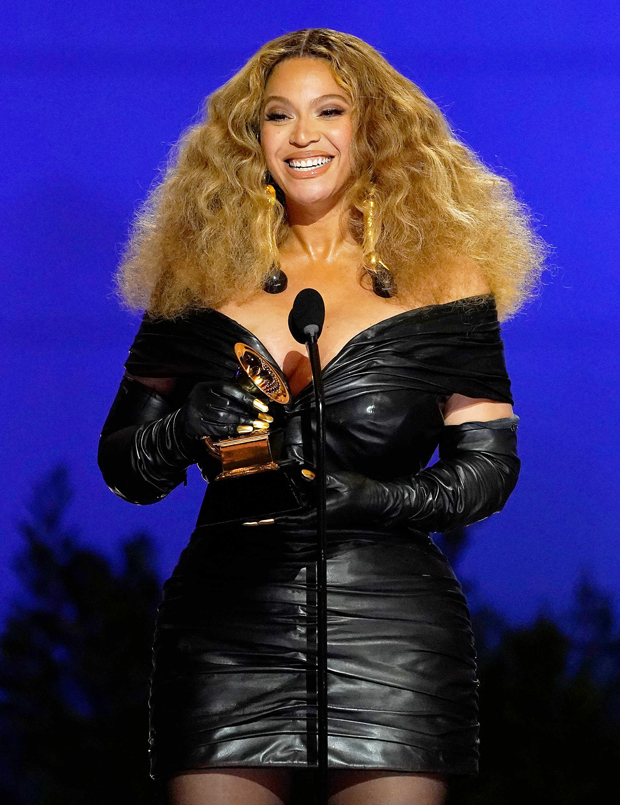 This, of course, is not the first time that Bey has publicly shown Taylor support in a big way. At the 2009 Video Music Awards, Kanye West infamously interrupted Taylor’s Female Video of the Year winning speech to claim that Beyonce should’ve won the award. Beyonce was absolutely stunned by Kanye’s antics. Later in the show, Bey won for Video of the Year, and showed extreme grace by inviting Taylor back onstage to have the moment that Kanye had taken away from her earlier.

Beyonce and her husband, JAY-Z’s, relationship with Kanye has been extremely up and down since this incident. Obviously, this is something that Taylor can relate to, as she’s had her own public issues with Kanye. The two have been on the outs since he called her “that b****” on his 2016 song “Famous,” and then featured a naked wax figure of her in the song’s music video.