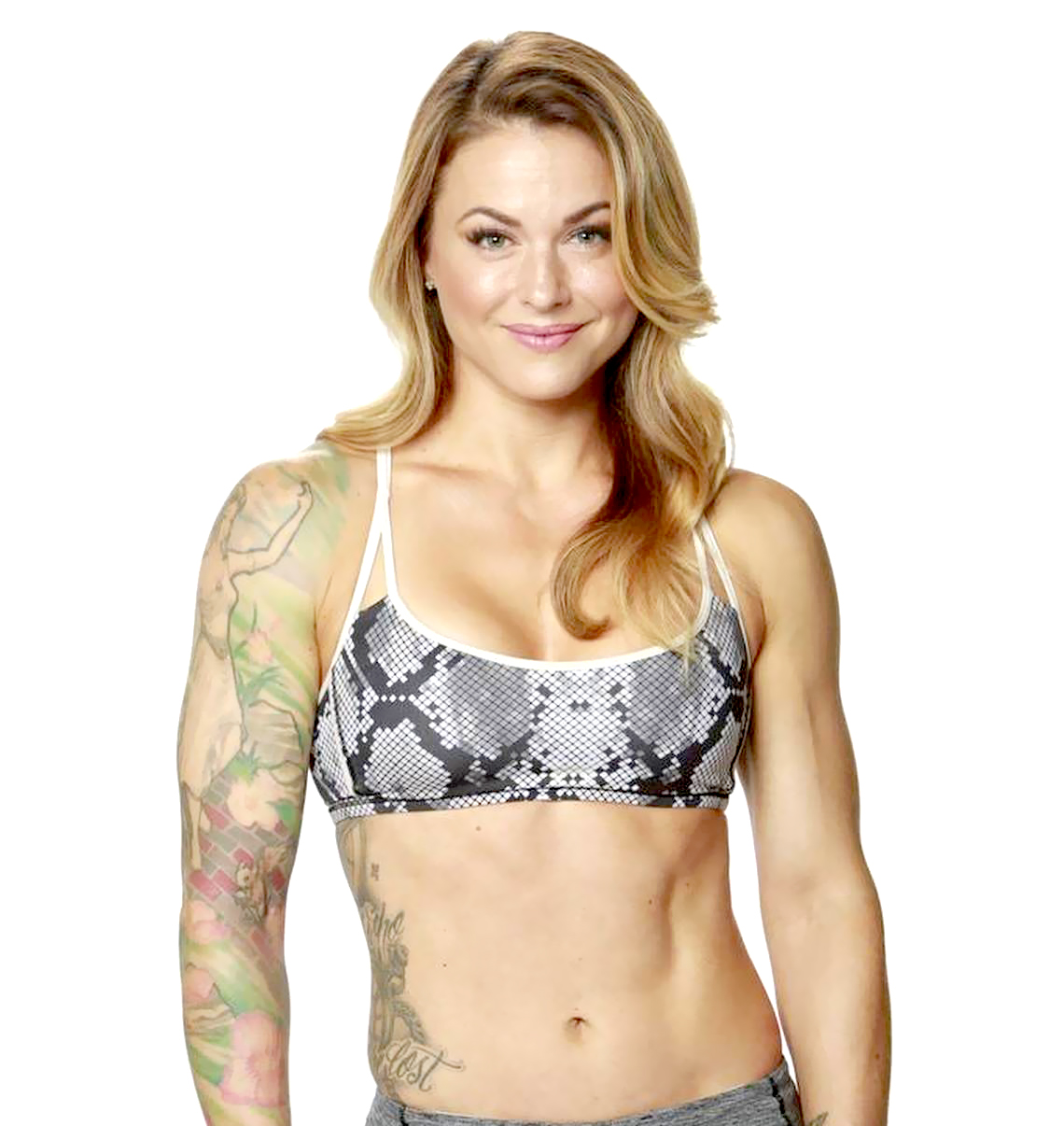 Big Brother alum Christmas Abbott and fellow fitness star Benjamin Bunn may no longer be together, but they are both thrilled about their newfound roles as the parents of a son named Loyal Atticus.

“Loyal is a big, healthy boy!” Bunn, 36, tells Us Weekly exclusively. “He definitely looks like his mother.”

Bunn tells Us that he and the reality star “are not romantically involved, and haven’t been since December.”

“Although I knew the due date, I’ve been out of contact with Christmas since late August and wasn’t sure what her birthing plan was,” he explains. “I was finally able to reach her a few days before the due date. I found out she was being induced through Instagram, and shortly thereafter received an email.” 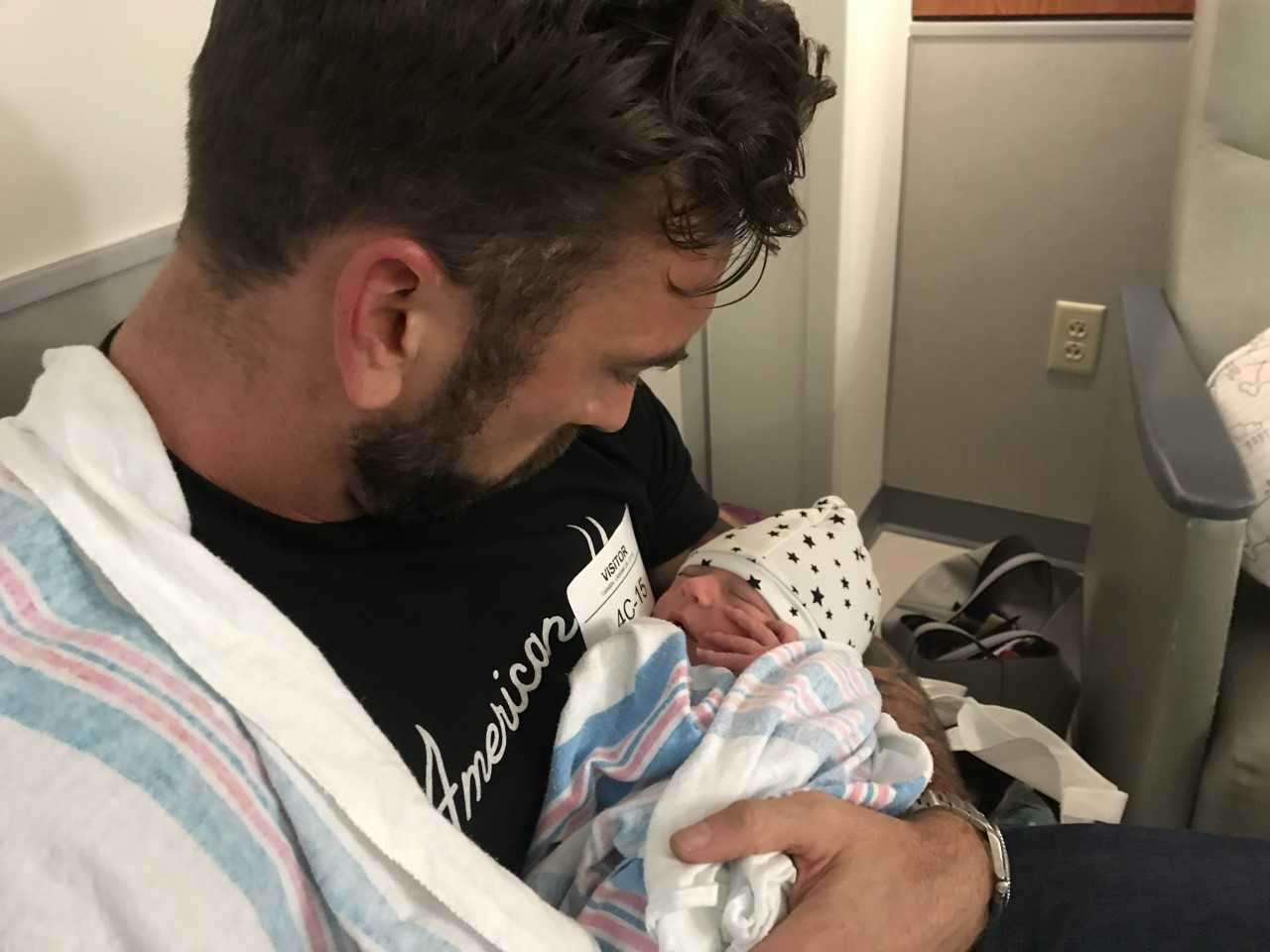 The fitness coach says he organized travel arrangements for himself and his mother, but he still missed Loyal’s arrival.

“Unfortunately, I had very little contact with Christmas in the last few months of her pregnancy,” he tells Us. “However, prior to that, we spent almost every day with each other for six to seven months straight. I went to every doctor’s appointment, accompanied her for travel, moved furniture and did all the things that two caring adults do with and for each other.”

Bunn says he discussed baby names with Abbott “early on” in her pregnancy, but he “had no input” in the unique moniker she ultimately chose. He was also surprised that she only gave Loyal her last name.

“I found out his name though Us Weekly online, actually,” he admits. “I suggested a hyphenated last name.”

Now, the new parents are working toward an amicable relationship for the sake of their little boy.

“Coparenting is a tough situation,” Bunn tells Us. “It takes compromise, patience and the ability to set your ego aside so you can make decisions that are truly best for the child. It’s no easy task, but Christmas and I are both accustomed to hard work.”

With reporting by Emily Marcus

For all the inside details on the biggest celebrity stories and scoop this week, subscribe to our new podcast “Us Weekly’s Hot Hollywood” below!