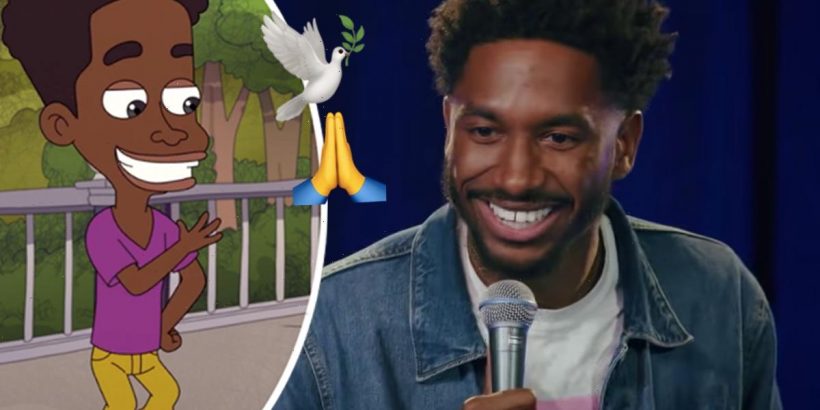 News of Jak Knight‘s sudden death hit the web last week, but no official details were released at the time. Obviously at just 28 years old, it was already so tragic. But now we know just how heartbreaking the story gets…

It’s now being reported following an autopsy by the Los Angeles County Medical Examiner that the actor, best known for his role on Netflix‘s cartoon hit Big Mouth, was found Thursday night on an embankment with a gunshot wound. The coroner is, sadly, ruling the death a suicide.

What a tragedy for such a talented young comic.

Following his Thursday passing, which was announced by his family, fellow industry members were quick to express their sorrows. Chance The Rapper memorialized the late writer in a tweet, saying:

Jak was famously known for his work as both a writer and voice actor on Big Mouth, where he played DeVon. He also most recently co-created and costarred in Peacock’s Bust Down, alongside Sam Jay, Chris Redd, and Langston Kerman.

Such a bright light will be missed by a world that is often too dark. R.I.P. Jak Knight.

If you or someone you know is considering suicide, please contact the National Suicide Prevention Lifeline at 1-800-273-TALK (8255).