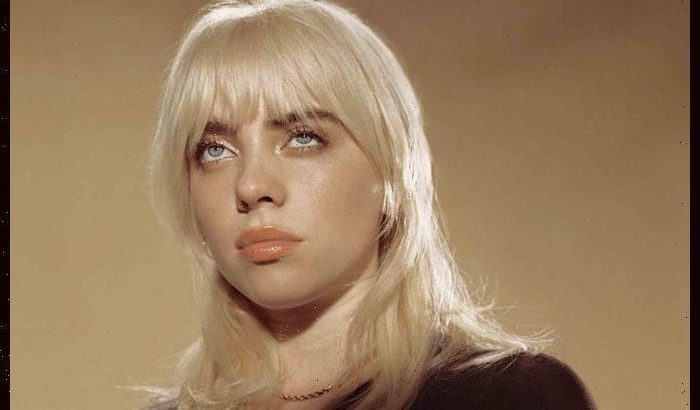 Billie Eilish has added another leg to her “Happier Than Ever” world tour, announcing six dates in Asia this August.

This will be the Grammy-winning singer’s first-ever headlining shows on the continent. The singer had previously performed in Singapore, Tokyo and Osaka in 2018 as part of the Laneway and Summer Sonic festivals respectively.

The “Bad Guy’ singer will perform across the Philippines, South Korea, Malaysia, Singapore, Thailand and Japan.

The general ticket sale will begin on Monday, June 27 at 1 0am local time.

Meanwhile, Eilish is currently on tour of Europe and the U.K., which included a headlining performance at Glastonbury Festival’s Pyramid Stage this weekend.