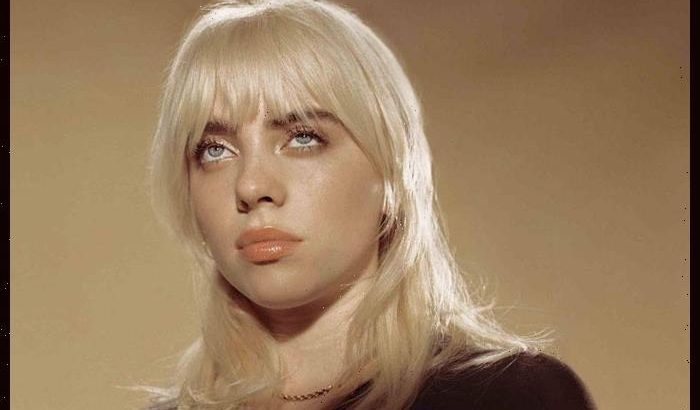 Billie Eilish performed “Sally’s Song” at The Nightmare Before Christmas concert that took place at Banc of California Stadium in Los Angles on Friday night (October 29).

Eilish, embracing the Halloween spirit by dressing up in full costume, portrayed the character of Sally in the first of the two live-to-film performances staged by Danny Elfman that night.

Eilish was accompanied by Elfman, who portrayed Jack Skellington, and a full orchestra. The singer, who wore a patchwork dress with stitch marks printed all over her body, also sang “Simply Meant to Be” during her appearance.

“Peeing my pants i’m so excited,” Eilish had written on social media ahead of the concert.

“Weird Al” Yankovic and original Nightmare Before Christmas voice actors Paul Reubens and Ken Page, were among the other guests at the concert.