The Scottish star, 78, announced his retirement from stand-up comedy last night during the ITV show It’s Been a Pleasure. Sir Billy has battled Parkinson’s disease for seven years and admitted “it will end me, but that’s OK”. During his 50 years in comedy, the star has rubbed shoulders with many celebrities and became a particularly good friend of the late Robin Williams.

Sir Billy revealed that the US comedic actor called him to deliver a final message before Williams killed himself six years ago.

Williams suffered from depression for many years before his death at the age of 63, he is remembered for his roles in Mrs Doubtfire, Hook, Dead Poets Society, and countless others.

When Sir Billy recalled their last chat, he said he believed the comedian might have been trying to “say goodbye” to him.

He recounted: “On the last phone call he said, ‘I love you like a brother’ and I said, ‘I know you do’. 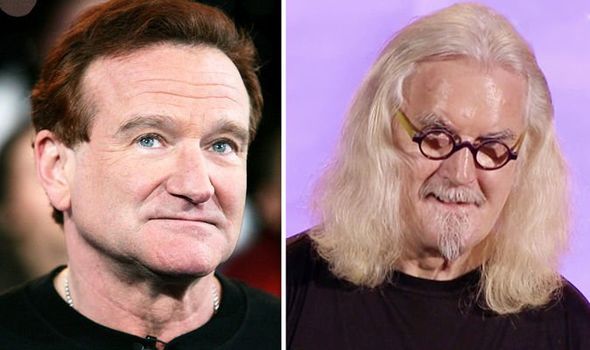 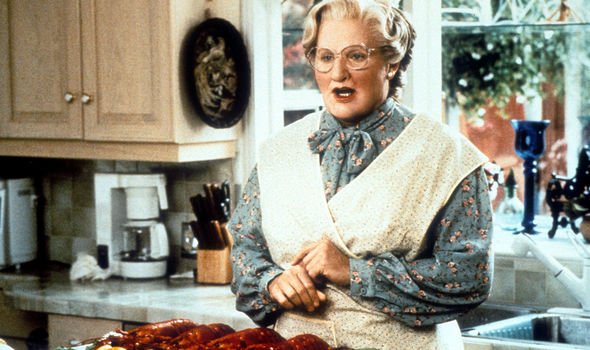 “I thought afterwards [that] he tried to say goodbye to me because he got very luvvie towards the end.

“It’s fanciful but that’s what I told myself.”

In their early years, Williams often performed as a guest for Sir Billy’s act and visited Scotland multiple times.

As the pair grew older they both developed Parkinson’s and would “compare notes” to track how the disease was progressing.

In a 2014 Independent article, Sir Billy recalled: “His was early-onset, the same as mine. 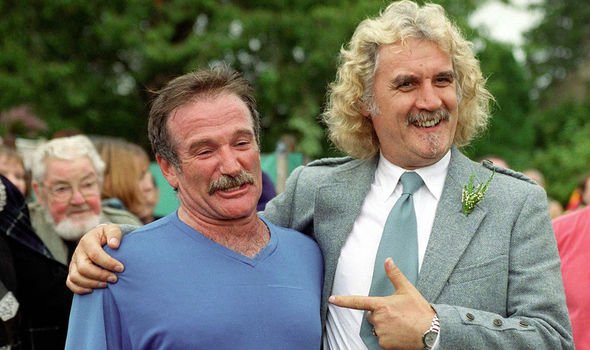 “Everybody worries about it. It’s like a mugger following you around.”

After Williams’ death, Sir Billy described the late star as “both my friend and hero, a unique talent and a kind and generous man”.

He continued: “The world will be a much poorer place without him.”

In Hello! Magazine, Sir Billy recalled that he and Williams “told each other we loved each other” regularly. 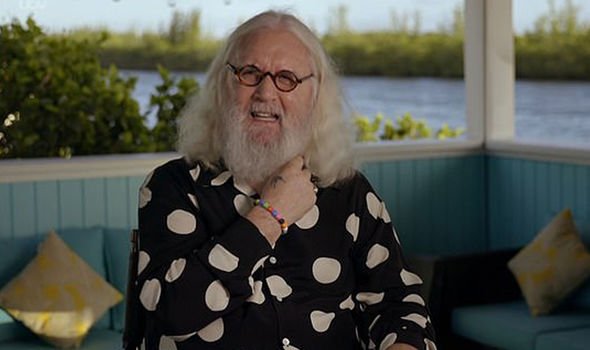 “He was my pal. He was not always depressed. He was a complicated man, but a beautiful person. He was a joy.”

In 2016, The Sun reported that Sir Billy had considered suicide but has managed to suppress his feelings with meditation.

He said: “Sometimes I give it a bit of thought when I’m in bed. 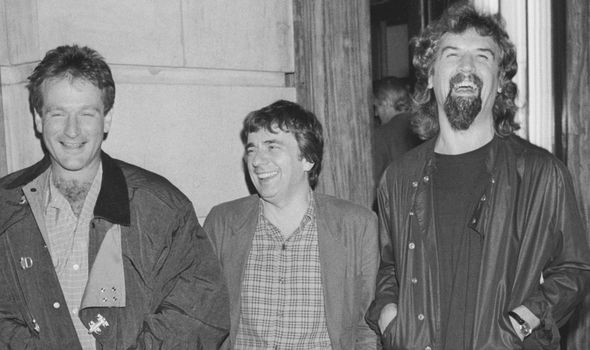 “But then I try and change my mind and I try and meditate and move away from it sideways.”

Sir Billy revealed that his wife Pamela Stephenson, who is a psychologist, thought it was “very weird” that Williams called to deliver such a “luvvie” message.

In a 2014 Scotsman article, he commented that Williams was “a joy to be around” and that he “never got tired of him” despite knowing him for many years.

In a reflection of his own prognosis with Parkinson’s, which is a condition that damages the brain over many years, Sir Billy admitted he had “come to terms with it”.

Billy Connolly jokes about not playing sports over a certain age

In the documentary It’s Been a Pleasure, which aired this week, he said: “It’s got me, it will get me and it will end me, but that’s OK with me.”

After tributes from Russell Brand, Sir Elton John, Sir Lenny Henry, Sir Paul McCartney, and others, Sir Billy admitted he might “change his mind” about retiring from stand-up comedy.

In an emotional moment, he said: “I’m very touched.

“But remember I’m happy where I am, and it’s because of you and what you made my life. I’ve got no complaints at all.”

During an interview with the Daily Mirror, Sir Billy revealed that the decision to step away from comedy was based on the progression of his Parkinson’s symptoms. 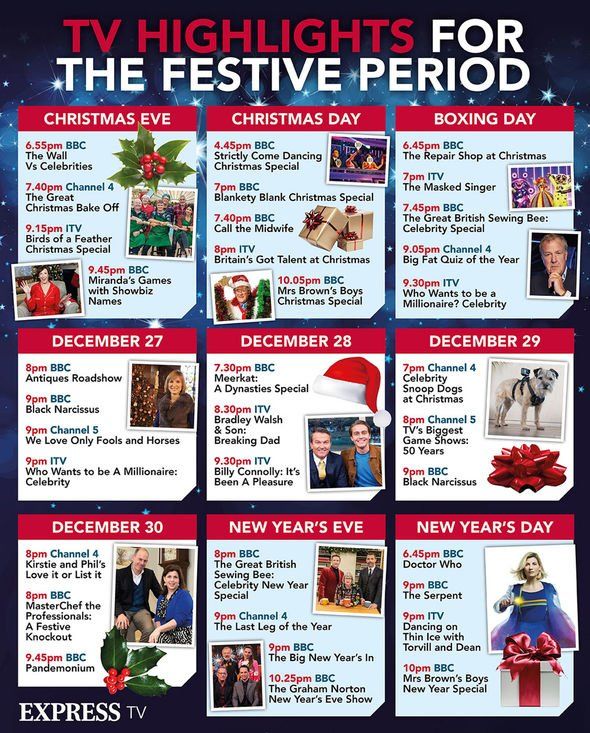 He said: “I’m still the same in many ways, but I don’t think as sharply as I need to to be a stand-up.

“I’ve done 50 years and that’s plenty. Quitting is the right thing to do.’

Sir Billy revealed that he had “no regrets” from his staggering career but did add that he wouldn’t “miss the panic” before going on-stage.

He continued: “I achieved everything I wanted, played everywhere I wanted to… I did it all.”

For help with depression or other mental health difficulties, please call the Samaritans for free on 116 123, email [email protected] or visit here: www.samaritans.org.