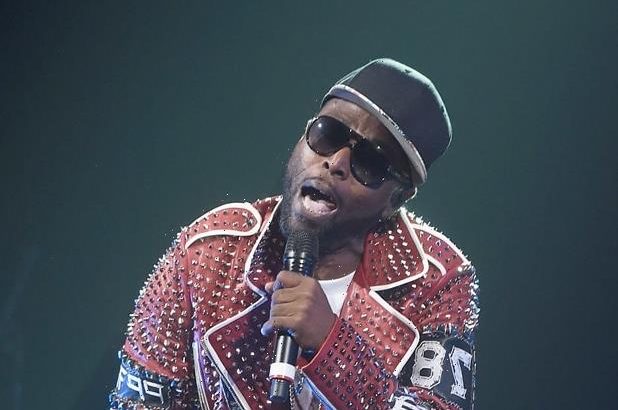 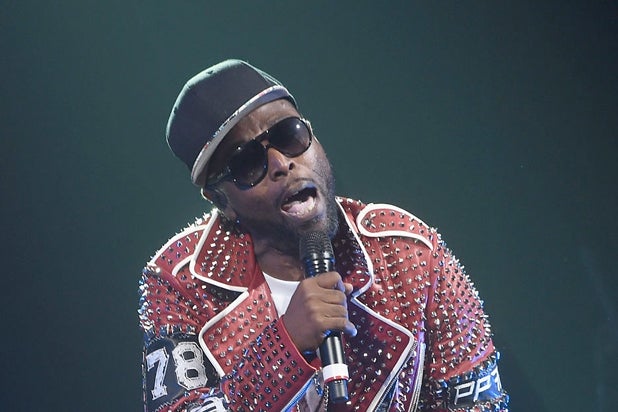 Tributes for former Bad Boy Records artist Black Rob poured in on Saturday as the “Whoa!” rapper is being remembered as “one of the great millennium-era crime rap novelists.”

“RIP Black Rob, one of the great millennium-era crime rap novelists, gruff but with Harlem slickness, who endured fire & brimstone to briefly reach the apex, before gravity and the law took hold. Of course, “Whoa,” which owned the world for a full year, the platonic tunnel banger,” wrote legendary rapper Biz Markie.

The former Bad Boy Records artist died Saturday in an Atlanta hospital at age 51. Although the cause of death has not been released, the “Whoa!” rapper has had a series of strokes since 2015 and recently revealed that he had been homeless and suffering from kidney failure

“This hit my heart……. we will NEVER forget you brother! RIP BLACK ROB!” wrote singer and songwriter Mario Winans.

And LL Cool J wrote: “Black Rob. A story teller. An MC. a gentleman every time I saw him. Rest in power my brother.”

Growing up in East Harlem, Ross started rapping when he was around 11 and joined his first rap group, Schizophrenics, at 22. At the time, he went by the name “Bacardi Rob.” He started working with Sean Combs’ Bad Boy label in 1996 and was featured on several of its remixes. His debut album, “Life Story,” was released in 1999 and rose to platinum status. But his landmark hit came the following year with the hit single “Whoa!”

Here are some more tributes: