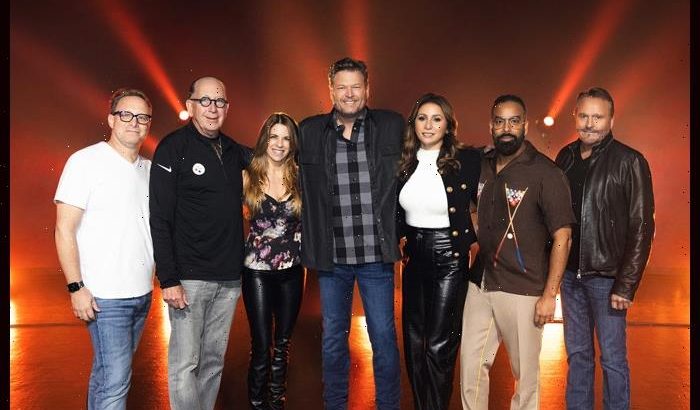 Country superstar Blake Shelton has sold the ownership of his commercially-released master recordings from 2001-2019 to Influence Media Partners.

According to a statement from Influence Media Partners, “During that time (2001-2019), Shelton accumulated 27 No. 1 singles on Billboard‘s Country Airplay chart, including top hits “Boys ‘Round Here,” “Honeybee,” “Nobody But You” (with Gwen Stefani), “God’s Country” and his breakthrough 2001 smash “Austin.””

“I can’t believe it’s been 20 years since my first album and single. Sometimes I still feel like the kid from Oklahoma I was back then!” Shelton said. “While a lot has changed during that time, my passion for music hasn’t.”

He added, “I’m excited to be working with Lylette, Rene and the team at Influence Media on so much of my catalog and to introduce my songs to the next generation of country fans.”