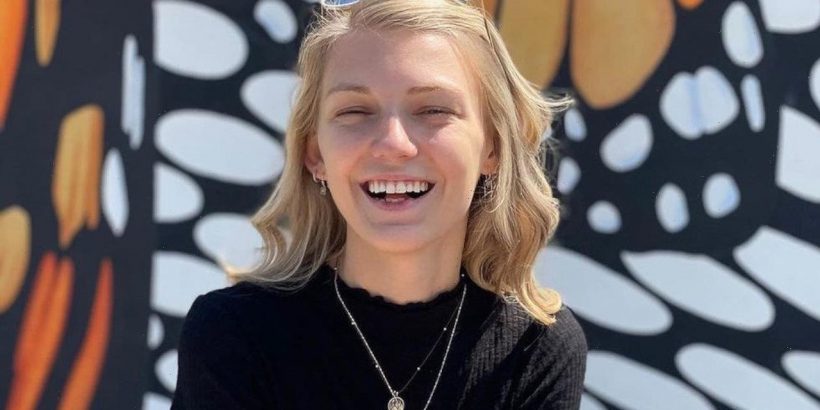 Authorities say a body discovered on Sunday, September 19 in Wyoming is consistent with the description of the 22-year-old influencer, who disappeared while on a road trip with her fiance.

AceShowbiz -The mystery of disappearance of Gabby Petito a.k.a. Gabrielle Petito may soon find an answer. A body likely of the YouTuber star has been found in Wyoming, weeks after she was missing while on a road trip with her boyfriend.

On Sunday, September 19, the Denver branch of the FBI, the National Park Service and law enforcement announced they found a body “consistent with the description” of the influencer. However, the person’s identity has not been confirmed and a cause of death has not been announced yet.

“Earlier today, human remains were discovered, consistent with the description of Gabrielle ‘Gabby’ Petito,” an FBI official said at a press conference. “Full forensic identification has not been completed to confirm 100 percent that we found Gabby, but her family has been notified of this discovery. The cause of death has not been determined at this time.”

FBI Supervisory Special Agent Charles Jones added, “This is an incredibly difficult time for (Gabby’s) family and friends.” An attorney for the family asked in a statement that the family be given room to grieve.

Attorney Richard Benson Stafford thanked officials with the FBI, Grand Teton Search and Rescue and other agencies that participated in the search for Gabby. “The family and I will be forever grateful,” he said in a statement.

Gabby was reported missing by her family on September 11 after they were unable to contact her for weeks. According New York’s Suffolk County Police Department, they didn’t speak to her since the last week of August.

The 22-year-old influencer embarked on cross-country van road trip with her fiance Brian Laundrie, but he returned to his parents’ home in North Port on September 1 without her. Police have said he isn’t a suspect yet, but certainly a person of interest. He was last seen on Tuesday, September 14 by family members in Florida.