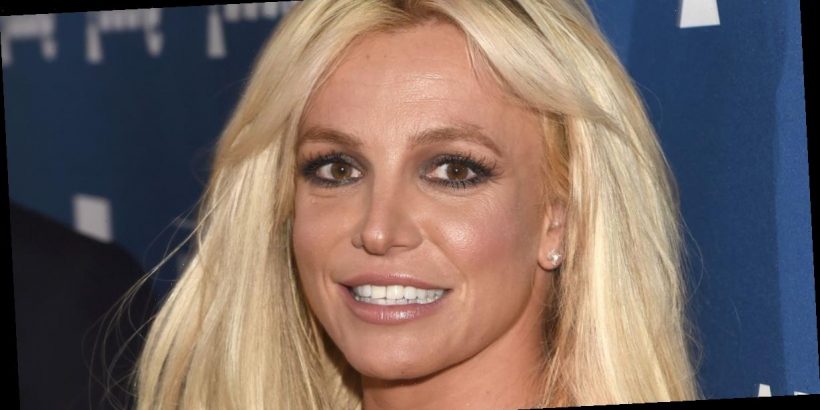 Britney Spears has broken her silence following the release of a controversial documentary about her life.

The 39 year old has been in the spotlight for over 20 years and has gained a lot of attention through the highs and lows of her career.

She was placed under a conservatorship following her public breakdown in 2008, meaning her dad is in charge of making decisions surrounding her finances and work commitments.

It was revealed last year that the …Baby One More Time hitmaker had launched a campaign to remove her father Jamie Spears as the conservator of her and her estate, which has become the subject of a new documentary.

Framing Britney Spears has made headlines across the globe following it's premiere in the US, but it is yet to air here in the United Kingdom.

Britney has stayed quiet on the matter, which kickstarted a movement named #FreeBritney by her fans, but has broken her silence following the airing of the documentary.

She shared a video of herself performing her hit single Toxic during her Piece Of Me Las Vegas residency with her 27.5million Instagram followers alongside a lengthy statement.

The star wrote: "Can't believe this performance of Toxic is from 3 years ago!!!

"I'll always love being on stage…. but I am taking the time to learn and be a normal person…..

"I love simply enjoying the basics of every day life!!!!," she sweetly continued.

"Each person has their story and their take on other people's stories!!!! We all have so many different bright beautiful lives!!!

"Remember, no matter what we think we know about a person's life it is nothing compared to the actual person living behind the lens."

Pop stars in the news

He wrote in a damning post to his 1.5million followers: "Now it's important for people to understand that I have zero respect for someone trying to control our relationship and constantly throwing obstacles our way.

"In my opinion Jamie is a total d**k. I won't be going into details because I've always respected our privacy but at the same time I didn't come to this country to not e able to express my opinion and freedom."