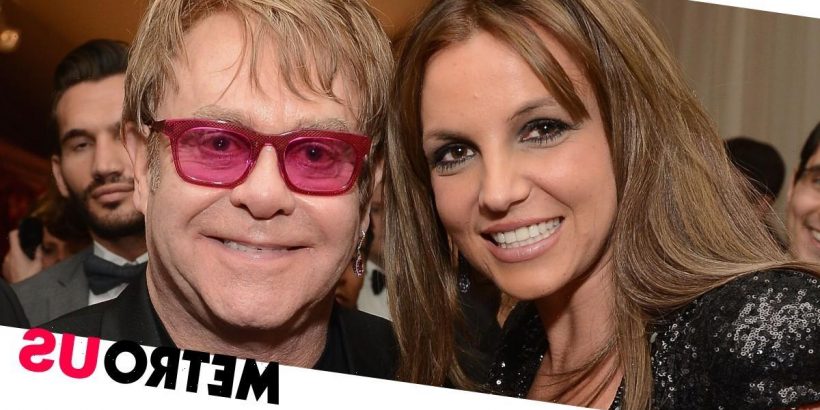 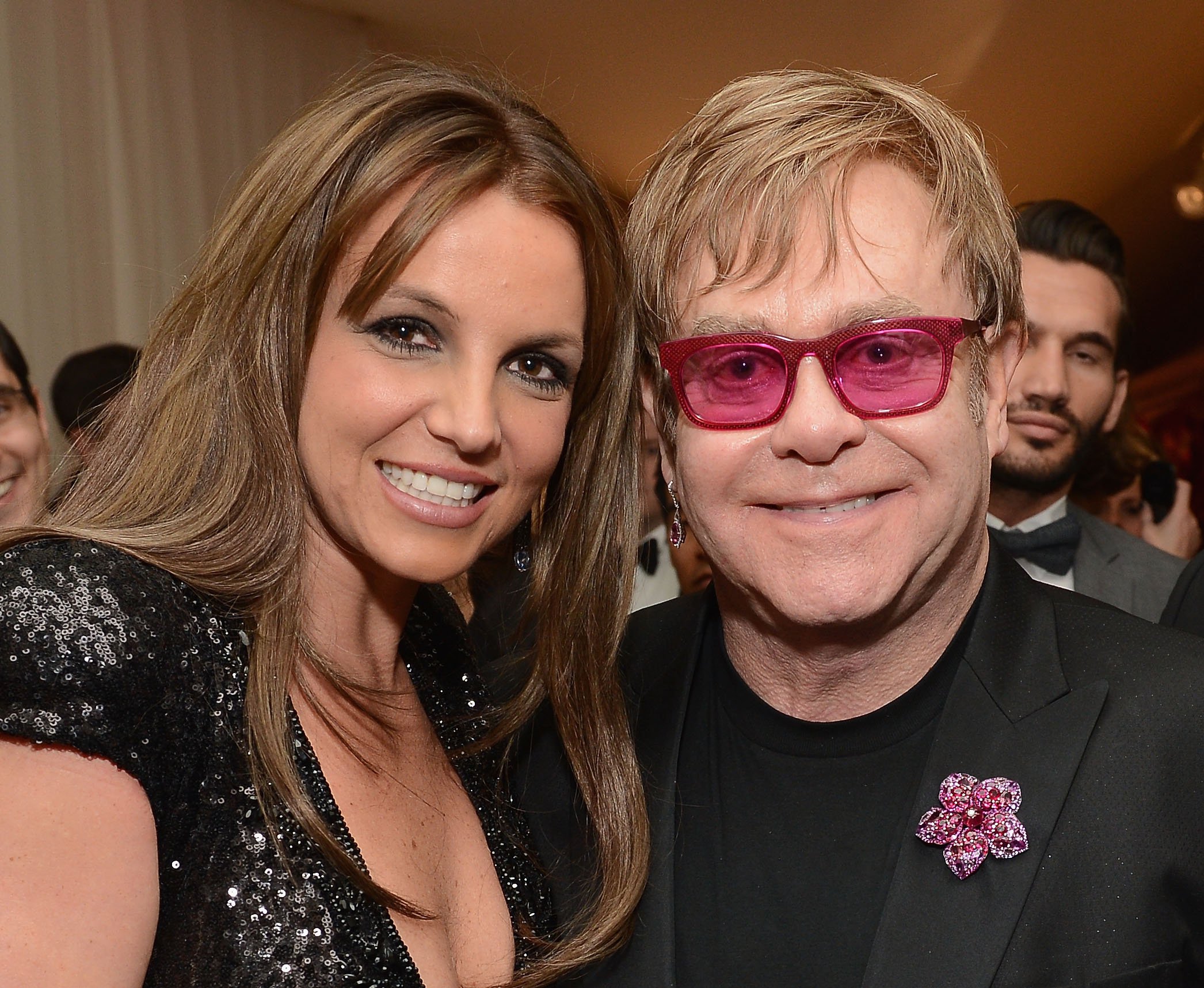 Britney Spears and Sir Elton John have been working on a new song together that was set to release soon, but apparently has been leaked early.

The upcoming track is titled Hold Me Closer and is a refashioning of Elton’s 1971 smash hit song Tiny Dancer.

A short snippet of the song was shared on social media on Thursday night, a move that Britney’s fans are calling out as ‘disrespectful’.

The song marks her first new material in six years, and fans were eager to get their hands on it, but not like this.

The snippet, which is said to only be three seconds in length, caused anger on social media, with one fan writing: ‘Ruining the release of Britney’s first single as a free woman in 15 years is honestly disrespectful.’

‘I can’t believe even Britney’s fans are spreading leaks.’

Another agreed: ‘I’m so tempted to go find Hold Me Closer leak but I want to respect both Britney & Elton, I’ve been waiting for this moment for almost six years.’

Rumours had been circulating among Britney’s fanbase that the release of Hold Me Closer had been delayed, with last-minute changes reportedly requested by Britney herself.

Rolling Stone then confirmed that the song, which was expected to be released on August 19, will now be released later in the year.

‘As leaks of Britney Spears and Elton John’s song “Hold Me Closer” get circulated on Twitter, a source confirms to me that the duet won’t be released tonight,’ one of its writers shared on Twitter.

The short clip has already been swiftly removed from all social media websites by the copyright owner.

Earlier this week, Britney shared her excitement for the new track, writing on Instagram: ‘I appreciate this and all of your support it means so much to me!!!

‘I can’t wait for you all to hear what we’ve been working on.’

She also shared a fanmade version of the single’s artwork featuring Britney and Sir Elton in baseball uniforms, and tagged the fan in her post, writing: ‘thank you so much for this incredible art.’

Other artwork for the single was released on Monday, and features a simple rose and a rocketship, representing Britney and Sir Elton respectively.

Britney last released new music in 2020, when Swimming in the Stars and Mood Ring finally got official releases as bonus tracks on the deluxe edition of her 2016 album Glory.

Hold Me Closer will mark Britney’s first release since her landmark conservatorship case.

Her father, Jamie, was recently ordered to produce documentation regarding alleged electronic surveillance that Britney was said to be under during her conservatorship.