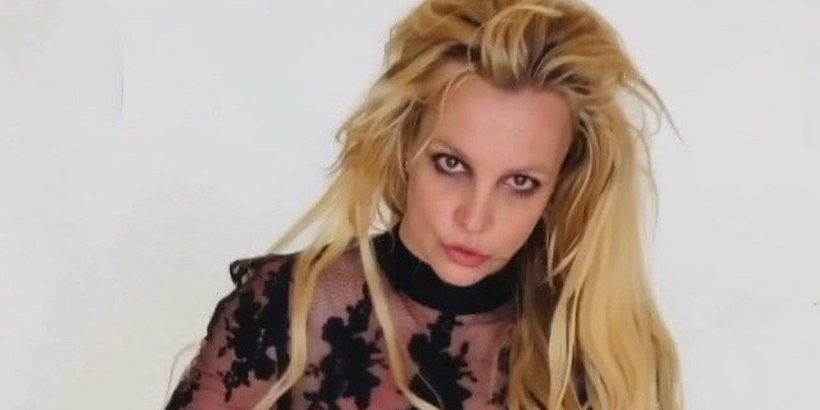 In his resignation letter, Larry Rudolph, who had been her main manager since in the 1990s, denies his involvement in her conservatorship and claims he hasn’t spoken to the pop star in over two-and-a-half years.

AceShowbiz –Britney Spears‘ longtime manager has resigned amid her ongoing conservatorship battle. In a letter sent to Britney’s co-conservators Jamie Spears and the court-appointed Jodi Montgomery on Monday, July 5, Larry Rudolph announced he stepped down from the position after allegedly learning of the singer’s intention to retire from music.

“It has been over 2 1/2 years since Britney and I last communicated, at which time she informed me she wanted to take an indefinite work hiatus,” Larry, who had been the pop star’s main manager since the early years of her career in the mid-1990s, said in his resignation letter obtained by Deadline. “Earlier today, I became aware that Britney had been voicing her intention to officially retire.”

Larry went on claiming that he was not part of her conservatorship and was in the dark regarding lots of details. “As you know, I have never been a part of the conservatorship nor its operations, so I am not privy to many of these details. I was originally hired at Britney’s request to help manage and assist her with her career. And as her manager, I believe it is in Britney’s best interest for me to resign from her team as my professional services are no longer needed,” he continued.

“I will always be incredibly proud of what we accomplished over our 25 years together,” Larry added. “I wish Britney all the health and happiness in the world, and I’ll be there for her if she ever needs me again, just as I always have been.”

Larry’s resignation comes on the heels of judge’s ruling that Britney’s father Jamie Spears remains to be the sole conservator of her estate. Bessemer Trust recently withdrew from the conservatorship, saying that they had been misled and had entered into the arrangement on the understanding that the conservatorship was voluntary.

Meanwhile, Britney has said that she would never perform as long as her dad is still part of her conservatorship. In her shocking speech, she also slammed her management team, saying that she was informed “my own management could sue me if I didn’t follow through” with her 2018 tour.

The “Lucky” songstress, who also has a business manager overseeing her career, went to add, “He handed me a sheet of paper as I got off the stage in Vegas and said I had to sign it. It was very threatening and scary and, with the conservatorship, I couldn’t even get my own attorney. So, out of fear, I went ahead and I did the tour.”