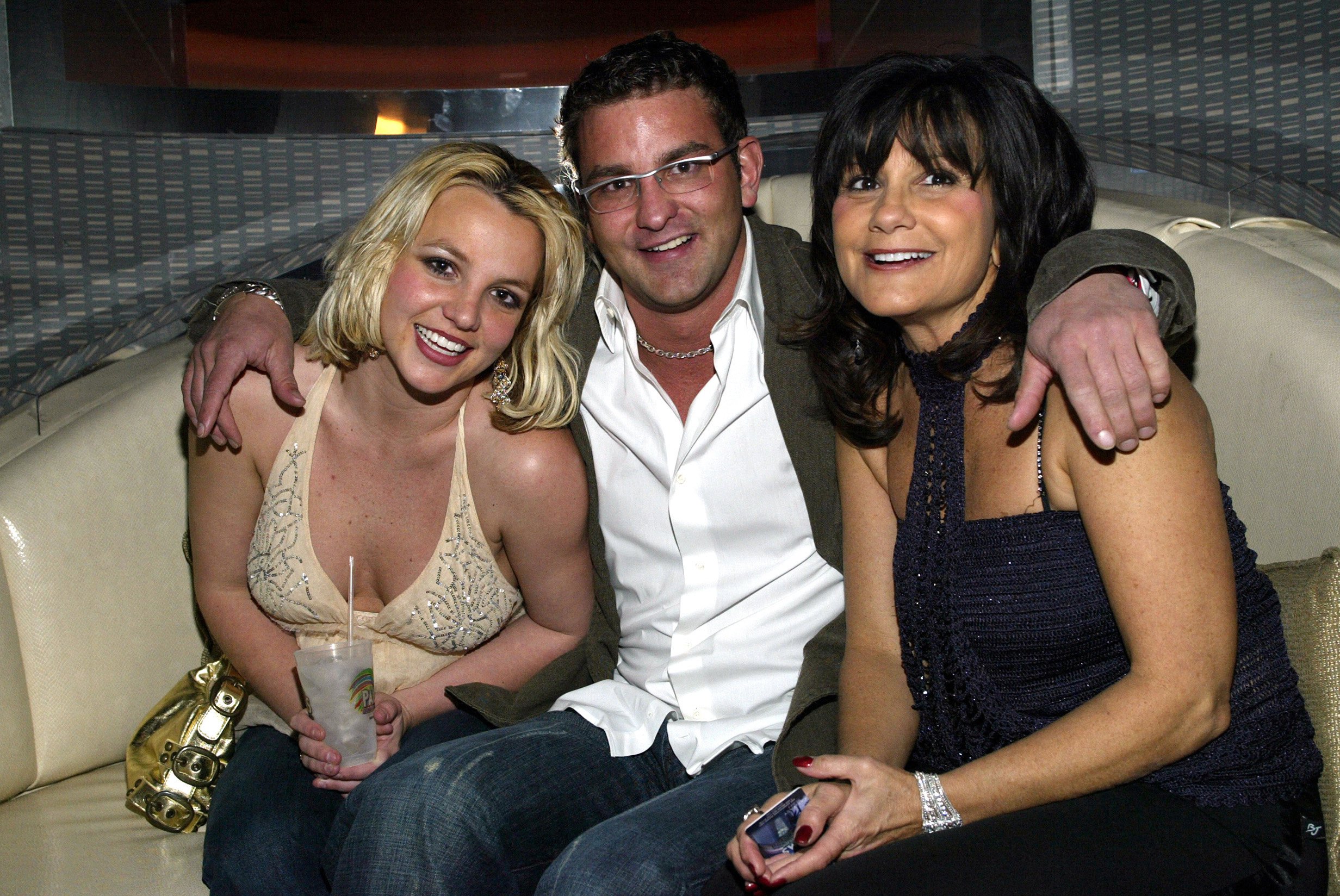 Britney Spears’ mother Lynne Spears has shared her feelings about the singer’s controversial conservatorship and appears to be conflicted about the situation.

A new expose has revealed shocking details of Britney’s life under conservatorship, which has been in place since 2008.

The Hit Me Baby One More Time singer begged a judge to terminate the order last month and to remove her father, Jamie Spears, as a conservator. However, this request was denied.

During her court appearance, Britney, 39, said she was depressed and ‘cried every day’ over the strict terms of the conservatorship controlling her life, including her allegedly being unable to have a baby due to a contraceptive IUD that has been implanted in her body.

In the New Yorker’s expose, the singer’s mother Lynne reportedly addressed the controversy and said: ‘I got mixed feelings about everything. I don’t know what to think.’

‘It’s a lot of pain, a lot of worry,’ she also said, adding that she’s ‘good at deflecting’.

The publication revealed fresh details about Britney’s legal battle, including the claim that she called 911 on herself as a victim of conservatorship abuse the night before she gave her explosive court testimony.

The article, written by Ronan Farrow and Jia Tolento, reports that a person close to Britney, and law enforcement in Ventura County, California (where she currently lives) confirmed the call. While calls to the emergency services in California are usually available to the public, it’s reported that the county sealed the records of Britney’s call, citing an ongoing investigation.

It was also alleged that her father Jamie called her a ‘whore and a terrible mum’ after she was placed under involuntary psychiatric hold 13 years ago.