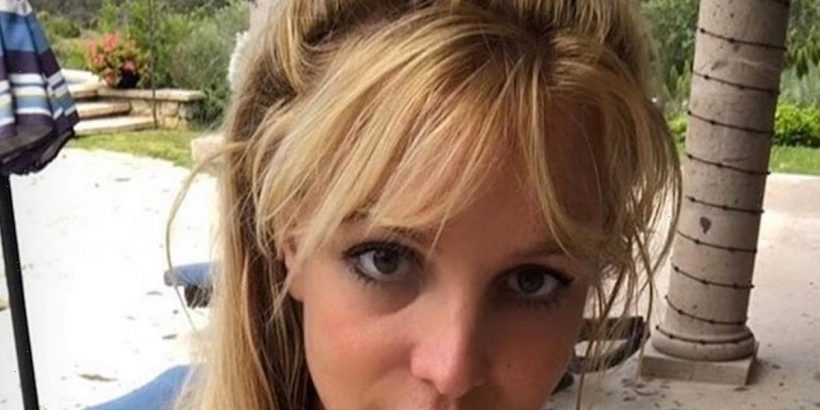 Britney Spears is sick of waiting for her day in court … she wants some action now, to get her dad booted from the conservatorship.

Rosengart says every day Jamie continues to act as conservator of Britney’s estate, she feels traumatized and loses sleep. Rosengart quotes Britney’s personal conservator, Jodi Montgomery, who says, “Mr. Spears’s removal as Conservator is critical to [Britney’s] emotional health and well-being and in the best interests of the conservatee.” 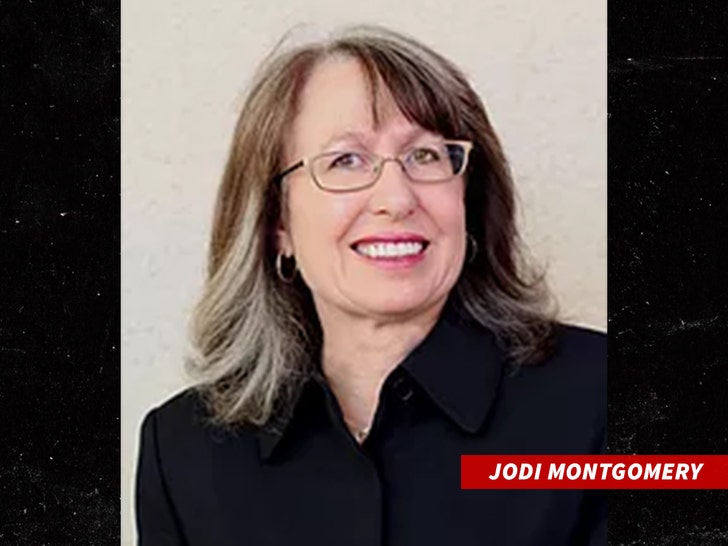 Montgomery also says, “I have had numerous, ongoing conversations with the medical team and we all agree that it would be best for Ms. Spears’ well-being and mental health that her father stop acting as Conservator.”

Rosengart says, “every day that passes is another day of avoidable harm and prejudice to Ms. Spears and the Estate.”

He also says every day that goes by is a threat to Britney’s financial health … “There has been an evident dissipation of assets of Ms. Spears Estate, and that dissipation is ongoing.”

Rosengart says Jamie’s litigation counsel alone is asking for more than $1.3 mil in attorney’s fees … this for services performed between October, 2020 and June, 2021. He also says Jamie has submitted $541k for “media matters.” He outlines what Jamie is making as Conservator and says it needs to stop now. 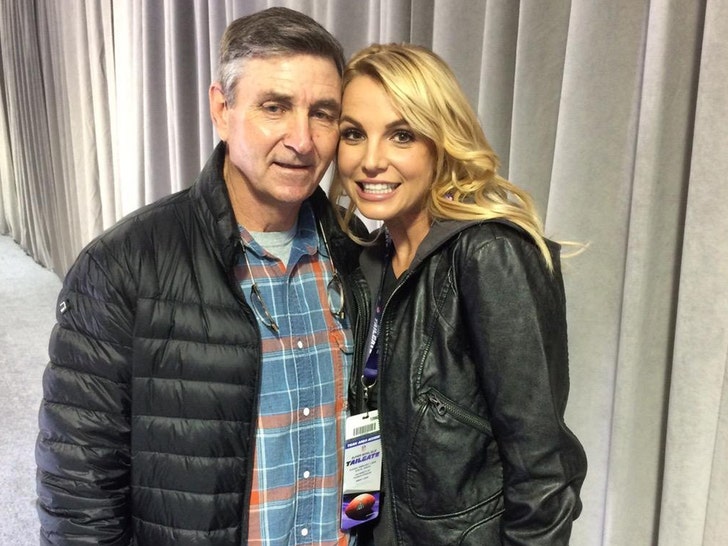 It’s interesting … he uses a quote from Lynne Spears … “It is clear to me that James P. Spears is incapable of putting my daughter’s interests ahead of his own on both a professional and a personal level …” What’s interesting is Britney seems to dislike Lynne as much as her dad.

Rosengart says if the court won’t move up the hearing at a minimum the judge should suspend Jamie immediately from his duties.

The court has yet to rule.