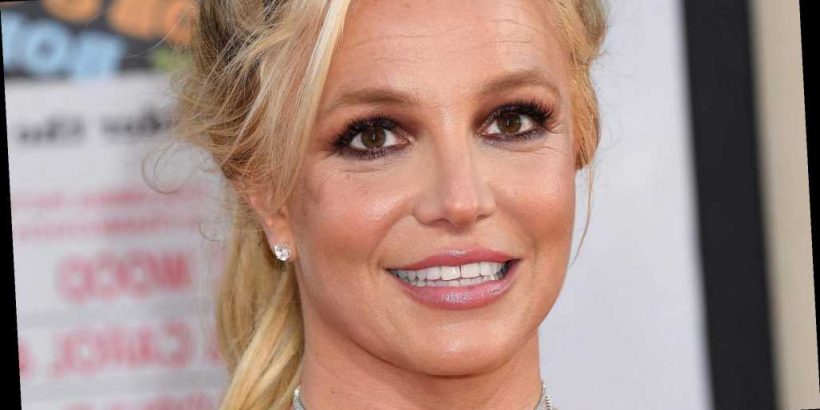 Update 2/5/21 at 5:30 P.M.: Entertainment Tonight reports that Britney Spears's lawyer, Samuel D. Ingham III claimed that "it would be highly detrimental to Britney's interest" if Spears's father, Jamie, was given more control over her conservatorship.

New court documents show that Jamie submitted a new proposed order arguing that "some of his powers have been stripped away" when Bessemer Trust became co-conservators of Britney's estate in November 2020. Ingham claimed that Jamie's accusations were inaccurate.

"It is difficult to imagine a better recipe for conflict between the co-conservators and confusion with both Britney and third parties," he said. "Ultimately, the appointment of Bessemer Trust would be rendered meaningless."

The next hearing for Britney's conservatorship is set for Thursday, Feb. 11, 2021.

Update 11/11/20 at 8:30 A.M.: A US court rejected an attempt to have Britney Spears' father removed as the conservator of her estate, BBC reports. The judge did, however, say she would consider further appeals down the line. Her lawyer, Samuel Ingham, reportedly told the judge,  "My client has informed me that she is afraid of her father." Adding, "She will not perform again if her father is in charge of her career."

Previously: Earlier this week, Britney Spears and her legal counsel, Samuel D. Ingham III, requested that several changes be made to her conservatorship and to have the details of the arrangement made available to the public. Spears's financial information is "already protected," People reports, and "there are no medical issues at all in a conservatorship of the estate, nor are her children involved in any way." That detail should satisfy the #FreeBritney movement, which wants as much information as possible regarding Spears's situation.

"Britney is strongly opposed to her father continuing as sole conservator of her estate. Rather, without in any way waiving her right to seek termination of this conservatorship in the future, she strongly prefers to have a qualified corporate fiduciary appointed to serve in this role," the court filings state, according to People. Spears suggested that Bessemer Trust Company of California, N.A. handle her case. If the judge approves, the wealth management and investment advisory firm would oversee Spears's finances and have power of attorney for her health and career. Spears state that she wants the trust to have "power and authorization to pursue opportunities related to professional commitments and activities including but not limited to performing, recording, videos, tours, TV shows, and other similar activities as long as they are approved by the conservator of the person and [her] medical team." People adds that Spears's mother, Lynne Spears, supports the decision.

As for making the filings public, Spears's team stated that it was in the best interest of her fans.

"Britney strongly believes it is consistent not only with her personal best interests but also with good public policy generally that the decision to appoint a new conservator of her estate be made in as open and transparent a manner as possible," Ingham's filing reads.

While many fans believe that Spears and her team are trying to hide details and keep them away from the truth, Ingham insists that Spears is aware of fans' wishes, the #FreeBritney movement, and her situation.

"At this point in her life when she is trying to regain some measure of personal autonomy, Britney welcomes and appreciates the informed support of her many fans," the filing states. "Britney herself is vehemently opposed to this effort by her father to keep her legal struggle hidden away in the closet as a family secret."