Brody Jenner talked to ex Kaitlynn Carter about his feelings on her headline-making ‘lesbian’ relationship with Miley Cyrus, in a sneak peek of the season premiere of ‘The Hills: New Beginnings’, airing May 12.

Brody Jenner, 37, didn’t hold back when expressing his feelings about Kaitlynn Carter‘s romance with Miley Cyrus, 28, in a sneak peek of the new season of The Hills: New Beginnings. The reality star was having a discussion with his now ex-wife when the topic was brought up and went into details about how he was “in shock” over not only the relationship itself, but also the fact that it was with a woman. After revealing he found out about it “in the press” during a confessional in the clip, it cut to the exes talking about the reason they ended their marriage as well as Kaitlynn’s headline-making relationship that followed.

“I feel like throughout the course of our breakup, there has been so much speculation about why we broke up. We’ve never talked about it publicly, other than, ‘We weren’t lining up. Things weren’t right,’” Kaitlynn first said to Brody during the discussion. “Granted, you drinking was not the only reason, but I just appreciated when you said that the other night and just took some responsibility in front of everyone.” 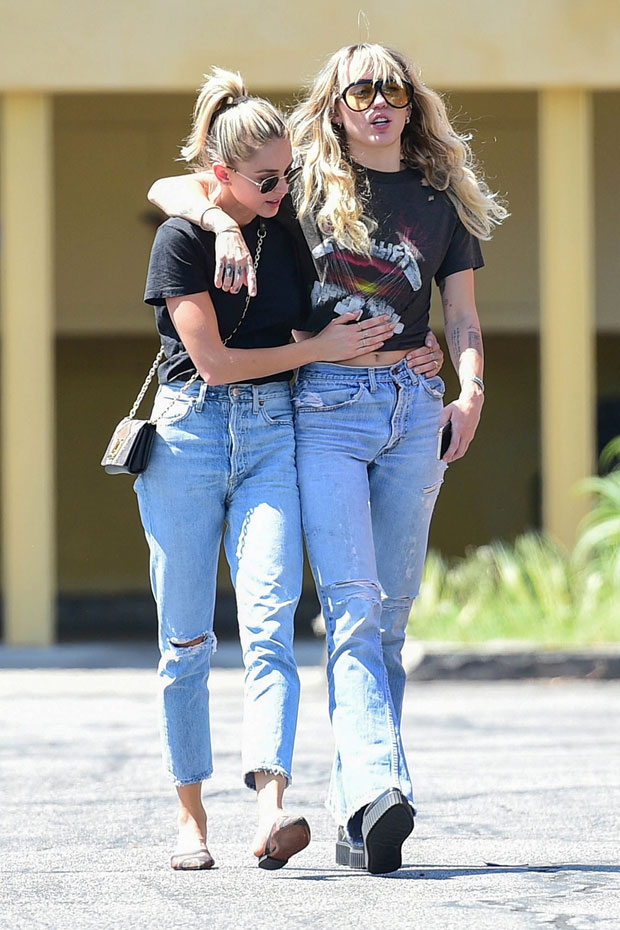 “There were certain things in our marriage that were also driving me to drink more than normal, honestly,” Brody responded. “The pressure of having kids and stuff like that. So I honestly think that was weighing on me heavily and it was causing me to drink unhealthy amounts.”

Kaitlynn then talked about how she feels Brody sometimes likes to use “pressure” as “a little bit of a scapegoat for his drinking”, in her confessional, and admitted she understand he “really did love me and our relationship” before the clip cut back to their conversation together and Brody’s mention of her and Miley. 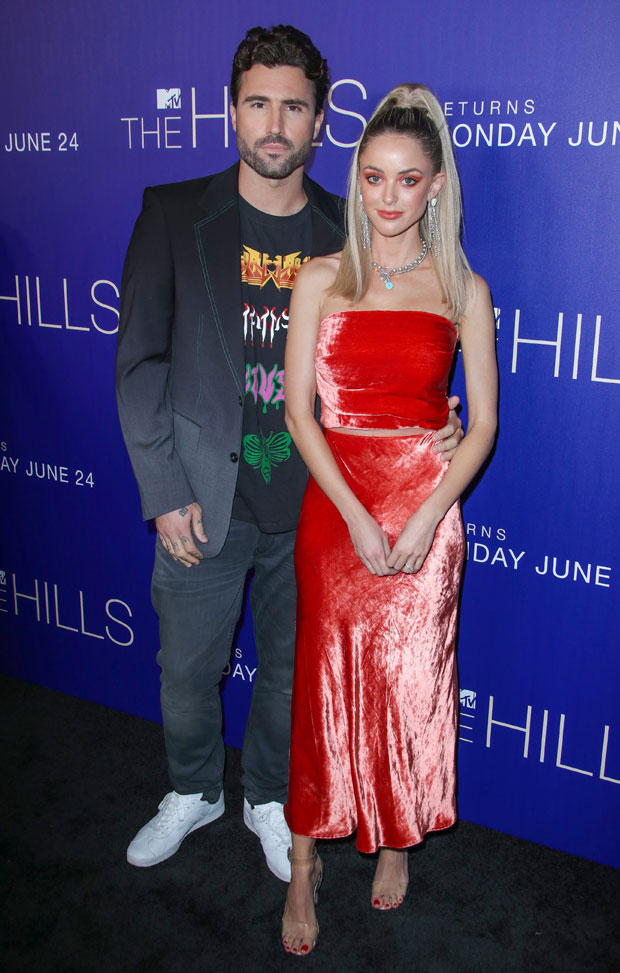 “The whole lesbian thing was gnarly because in our entire relationship, you never expressed that you had any interest in females whatsoever,” he said before Kaitlynn agreed that his feelings are “totally fair.”

“We had some fun, but you said to me you weren’t into girls,” he continued.

“Well,” she responded, “I think I had never met somebody that I was into.”

“Right,” he acknowledged. “But it was a shock for me and, I think, for a lot of people that saw that.”

Although Brody didn’t mention Miley’s name in the clip, he’s most likely referring to the large amounts of media coverage Kaitlynn and the singer’s romance received after photos of them kissing during a vacation to Lake Como, Italy surfaced all over the internet. The PDA-filled outing happened in Aug. 2019, only one week after her split from Brody was announced, and was immediately followed by the breaking news of Miley’s split from her husband Liam Hemsworth, 31. The girls broke up after six weeks and Kaitlynn later revealed she was “in love” with her when writing an essay about their relationship for Elle in Nov. 2019.

The season premiere of The Hills: New Beginnings will air on MTV on May 12 at 9 p.m. ET/PT.