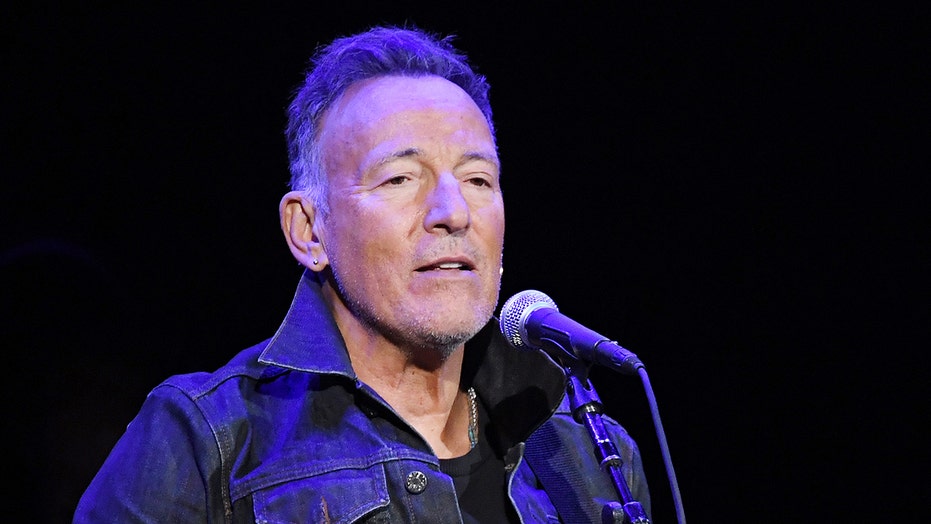 The 71-year-old rocker recently spoke with the Australian press via a virtual chat, and he said that should the election favor Trump, he might not stick around the US.

When first asked whether he'd ever consider a move to Australia, Springsteen said, "I would consider that," according to the Daily Telegraph and the Daily Mail.

"I love Australia," he continued. "Every time, we have nothing but good times down there. It’s always a treat to come. Love the people, love the geography, great place for motorcycle trips, it’s close to our hearts."

The star then added of a potential move, "If Trump is re-elected – which he will not be; I’m predicting right now he’s gonna lose – if by some happenstance he should be, I’ll see you on the next plane," Springsteen stated. 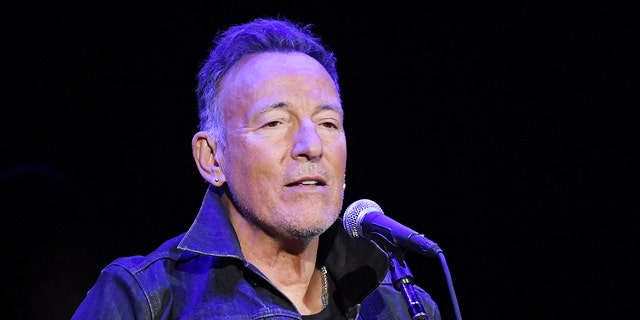 Bruce Springsteen said he’d be on ‘the next plane’ to Australia if President Trump is reelected. (Photo by Mike Coppola/Getty Images for The Bob Woodruff Foundation)

Springsteen also opened up about his upcoming album, "Letter to You," due out next week.

The "Born to Run" singer revealed that he wrote a handful of his new songs on a guitar gifted to him by a "young man" after a performance on Broadway.

"I looked at it and I could tell right away that it was beautifully made so I brought it home … and it played beautifully, it sounded gorgeous … and it had a variety of different types of wood, it was a real piece of craftsmanship," he said. "So I left it in my living room. When I started to feel the urge to write, I just picked it up because it was such an easy play."

The musician explained that songs "came pouring out of" the guitar.

Despite having help from his new guitar and decades worth of experience, Springsteen said he still finds it nervewracking to write music.

"Songwriting is generally a terrifying and incredibly fulfilling experience," he said. "It’s terrifying because you never know if you are ever going to do it again because it’s a magic trick."

The rocker added: "How it happens, I don’t know. I’ve done it for 50 years [and] I don’t know how a song takes place and I don’t know anyone who’s ever been able to explain it because you pull something from nothing and you create something physical from it."

"Letter To You" will be released on Oct. 23, as will an accompanying documentary, "Bruce Springsteen's Letter To You," on Apple TV+.