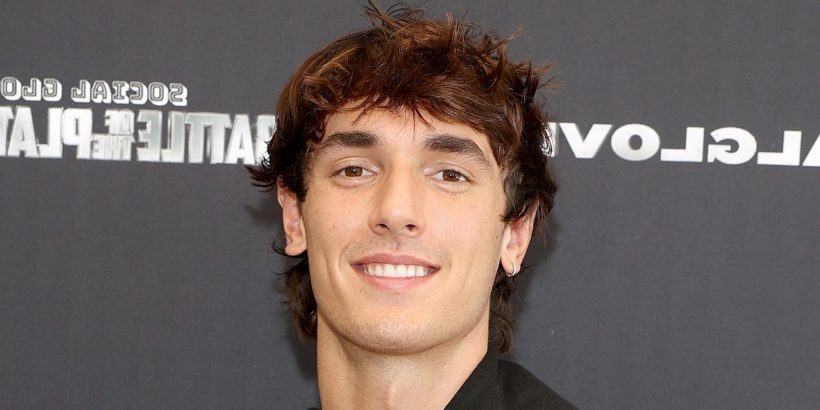 Bryce Hall will not be charged for a fight that took place almost a year ago.

The 22-year-old social star was involved in a fight with a restaurant employee in October 2020, but it’s just been revealed how the case will now be handled.

According to TMZ, Bryce was vaping at a Mexican food restaurant near LAX when he was asked to stop. He then blew vape smoke in the employee’s face and that’s when everything went downhill. The only injuries were a bruised wrist on the employee.

Bryce also has to stay out of trouble for the next year or criminal charges could be filed.