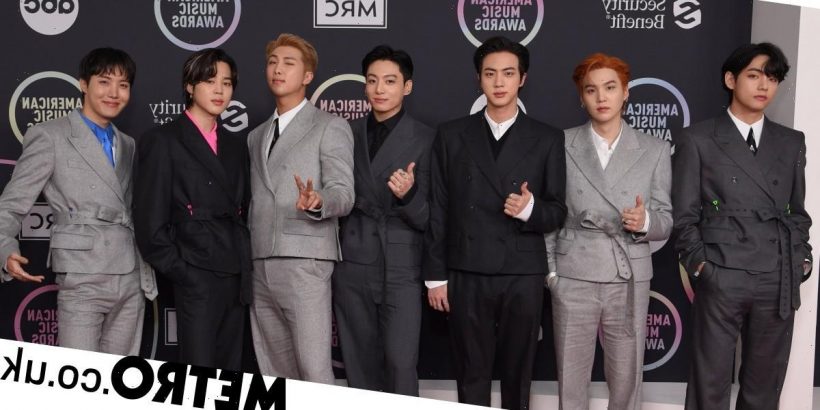 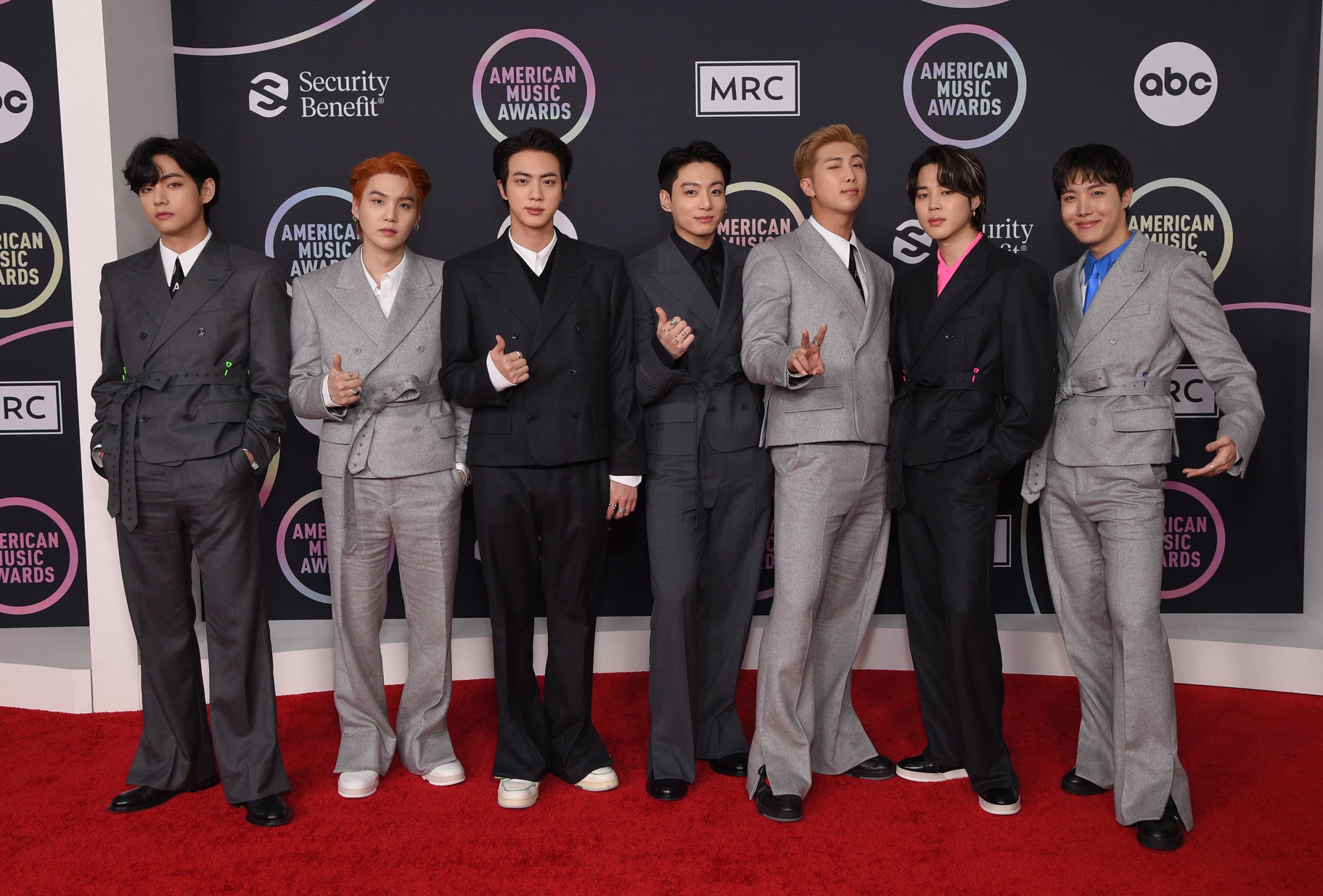 Two more members of BTS have tested positive for Covid, it has been confirmed.

The K-pop group’s agency Big Hit Music announced the news on Christmas Day, just hours after it was revealed Suga had also contracted the virus.

RM, 27, first received negative PCR results after flying back to Korea from the US last week before eventually testing positive. Jin, 27, tested negative twice before it was confirmed he had Covid and has experienced flu-like symptoms.

In a new statement released on Saturday, the company explained: ‘BTS members RM and Jin were diagnosed with COVID-19 on the evening of Saturday, December 25.

‘After returning on Friday the 17th from the United States following his personal schedule as part of his official vacation period, RM immediately underwent PCR testing, was found negative and entered into self-quarantine in his home as mandated by Covid-19 control procedures.

‘However, he underwent PCR testing today before his scheduled release from quarantine and was found to be positive for COVID-19; he is currently exhibiting no particular symptoms.’

The company continued: ‘Jin returned to Korea on Monday, December 6 and underwent PCR testing immediately after his return and again before his release from self-quarantine, and was found negative on both occasions.

‘However, feeling flu-like symptoms this afternoon he underwent PCR testing and was found positive for COVID-19 late this evening. He is exhibiting mild symptoms including light fever, and is undergoing self-treatment at home.’

Both RM and Jin have received both doses of the Covid vaccine, with the second taking place in August, and are currently undergoing ‘self-treatment at home’ as per guidelines from health authorities.

It’s said neither had any contact with others BTS members following their return to Korea.

The agency added: ‘Our company will continue to provide support for the rapid recovery of RM and Jin, placing our highest priority on the health and safety of our artists. We will continue to cooperate fully with the requests and guidelines of healthcare authorities.’

It was announced on Christmas Eve that Suga had tested positive for Covid after arriving in Korea.

The singer took a PCR test while in quarantine and received a positive result for the virus but was said to be showing no symptoms.

BTS recently performed their first live concert with an audience in two years with a string of shows in Los Angeles.

It was announced shortly after that the Boy With Luv singers will be taking an ‘extended period of rest’ to recharge.