Burt Reynolds dared to bare – and deeply regretted it.

The late actor famously became Cosmopolitan’s first-ever male centerfold in 1972 wearing a smirk on his face and nothing more as he laid on a bearskin rug with one of his hands strategically covering his private parts.

The nude image became iconic and followed the star throughout his career. But it also undermined the respect he gained for his performance in “Deliverance,” which came out that same year.

The Cosmopolitan issue quickly sold more than 1 million copies, turning Reynolds’ life into a “carnival.” The centerfold appeared on t-shirts, underwear, and other merchandise. The obscene fan mail also rolled in. 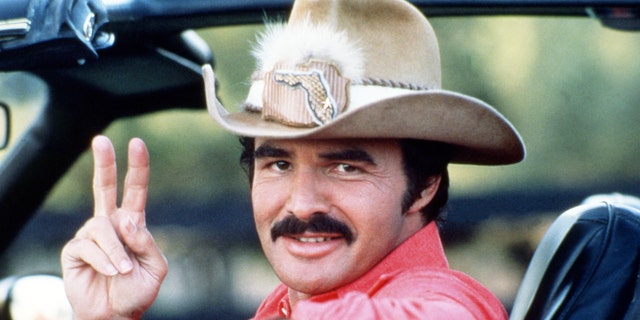 “He said it was the worst mistake he ever made in his entire life,” Jon Winokur, co-author of the star’s memoir titled “But Enough About Me,” recently told Closer Weekly.

“He believed even though ‘Deliverance’ was very successful, [the nude photo] hurt everybody’s chance of getting Academy Award recognition because it trivialized it,” he shared.

According to the outlet, it would be another quarter-century before Reynolds earned an Oscar nomination for 1997’s “Boogie Nights.”

One pal told the outlet that Reynolds yearned to be respected in Hollywood as a performer.

“He wanted to have it all – he wanted the fame and the respect, but only the fame came to him,” Reynolds’ friend told the outlet. 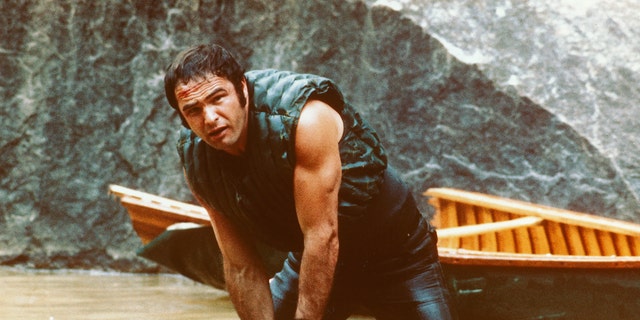 Burt Reynolds, US actor, holding onto some rocks as he struggles in the water with his boat behind him in a publicity still issued for the film, ‘Deliverance’, USA. The 1972 thriller, directed by John Boorman, starred Reynolds as Lewis Medlock.
(Photo by Silver Screen Collection/Getty Images)

The outlet noted that after a teacher put Reynolds in his first play, he was determined to be an actor and not a stuntman. He moved to New York for drama lessons and had Marilyn Monroe as a classmate.

As a young actor, he was often compared to a young Marlon Brando. While Reynolds was determined to carve out his own identity in Hollywood, the outlet noted he made some “missteps” along the way.

According to reports, Reynolds turned down lead roles in “The Godfather,” “One Flew Over the Cuckoo’s Nest” “Pretty Woman,” “M*A*S*H*,” as well as the opportunity to replace Sean Connery as James Bond.

But it was the Cosmo spread that haunted Reynolds.

“Standing ovations turned into burlesque show hoots and catcalls,” he once recalled, as quoted by Cosmopolitan. “They cared more about my pubes than they did the play.” 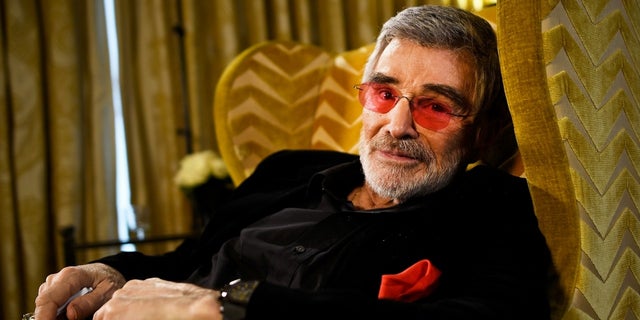 But Reynolds went on to enjoy a successful decades-long career as a performer. And he found solace not in Hollywood, but back home in Florida.

“My life is very peaceful. Not at all like Hollywood,” he once told the outlet before his 2018 death at age 82. “I am simply having a wonderful time being in my hometown.”

And Reynolds pursued acting until the end. Quentin Tarantino claimed that one of the final things that Reynolds did before suffering a heart attack was go through his script for his role as a blind ranch owner in the film “Once Upon a Time in Hollywood” with his assistant.

Back in 2019, Reynolds’ friend Gene Kennedy told Fox News that the actor was gearing up for an event in Las Vegas shortly before his death. 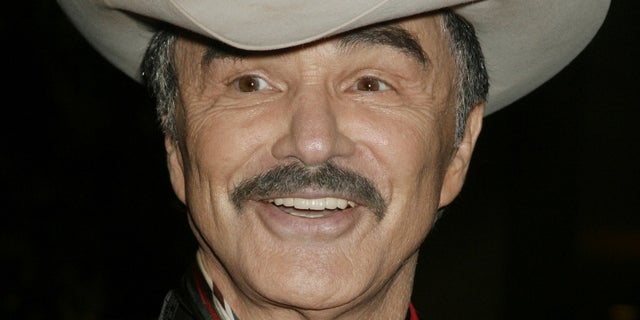 Burt Reynolds previously opened up about his life and career in a memoir.
(Reuters)

“We were just in disbelief,” Kennedy said at the time. “I mean, he had just been to the doctor and got a clean bill of health. He was all set to go and no issues. He was also studying for the Quentin Tarantino movie that’s coming out next month, and I know he was reading for that. He had just actually come to LA the month prior, also, to read with Brad Pitt on that movie as well.”

“And he was very excited about being able to do that,” Kennedy continued. “So it really took us all by surprise. I mean, I heard it on the radio and got a phone call from the family almost immediately when it happened. It took us all by surprise, and I had to pull over for a minute. I was actually on the interstate driving when I heard it, and I had to pull over for a second. I was in disbelief at what I had just heard… We all knew Burt was older. We all have our ailments, but nobody ever expected it because he was just so full of energy and so full of life. He was still doing his craft and staying busy working.”