Carol Kirkwood, 58, has taken to Twitter to thank her 195,000 followers for their “lovely tweets and tips” after she revealed she was suffering from a croaky voice. The BBC Breakfast star received many supportive messages from fans yesterday, who offered her helpful advice and remedies for the condition.

Carol was inundated with replies when she wrote on the micro-blogging site: “Oh heck…I think I may be losing my voice!!!

“I am sure that will be a blessed relief for some!!!”

Another added: “If it wasn’t mentioned I’d never have known. You made it through that weather forecast like a true professional. Honey in hot tea and/or ice cream are my go-to home remedies for sore throat.” 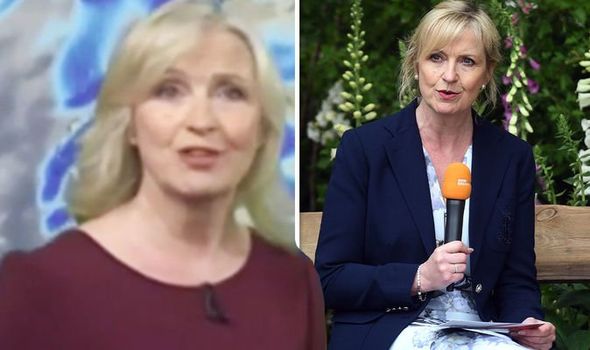 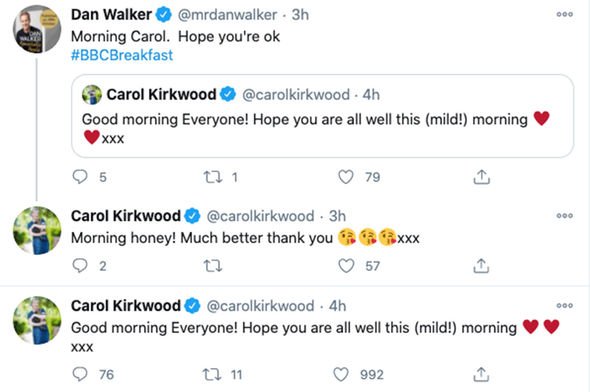 A third person commented: “Plenty of drinks and hopefully it won’t be too bad feel better soon xx.”

This morning, the weather presenter showed her appreciation to her fans for reaching out to help. 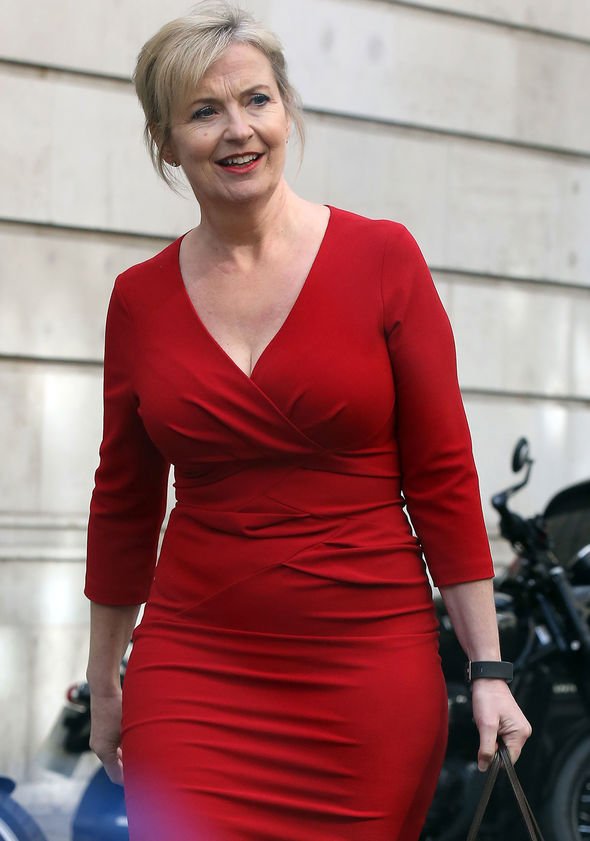 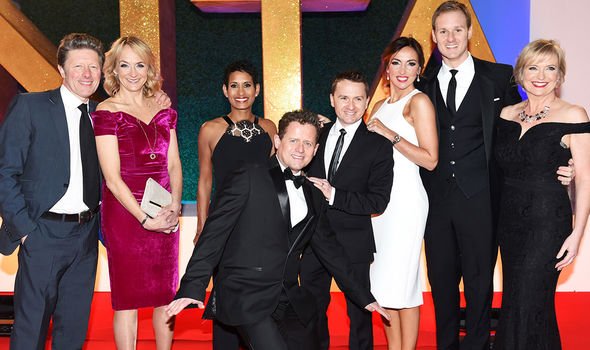 Carol’s BBC Breakfast co-star Dan Walker also took to the social media platform to check up on her today.

His comment came after the meteorologist tweeted: “Good morning Everyone! Hope you are all well this (mild!) morning.”

Fortunately, Carol reassured the presenter and said she was feeling “much better” than she was yesterday.

The star wrote back: “Morning honey! Much better thank you.”

Yesterday, Dan offered his assistance to Carol in a sweet gesture, saying on social media: “What do you need Carol?

Elsewhere, the television personality sparked confusion amongst her followers after addressing a change she had noticed during her commute.

The presenter told her followers she had seen more foxes “on the road” than usual.

She wrote: “On drive in this morning, there were a lot of foxes on the road.

“Usually see one or two, but this morning saw at least six.”

In response to her post, one user wrote: “I hope you mean out and about and not ‘on the road’.”