TMI! In magazine articles and radio interviews, some stars can’t resist a little dirty talk. From Armie Hammer‘s scary hookup (“One chick tried to stab me when we were having sex”) to John Mayer‘s candid confession (he said sex with ex Jessica Simpson was like “sexual napalm), see what the celebs have to say about their love lives.

During a January 2019 stand-up comedy set, the Saturday Night Live star said he hooked up with a pal after his October 2018 split from fiancée Ariana Grande. “I got with my friend who’s — how do I say — a fast, loose woman?” he revealed. During a performance a couple weeks prior, Davidson addressed the singer’s insinuations about him having a 10-inch penis. “I think she’s just tiny,” he said at the time. “I think I have an average-sized penis and she’s tiny. Everything’s big to her.”

“Sometimes I’ll put on, like, my short black bob wig that I have and I play a different character, because I’m actress,” the Mom star revealed on her “Unqualified” podcast in January 2019. “I like to play different characters sometimes in a romantic situation. I like that it sort of satisfies my sensibilities of getting to be someone else and it is also, like, a turn on for a partner.” 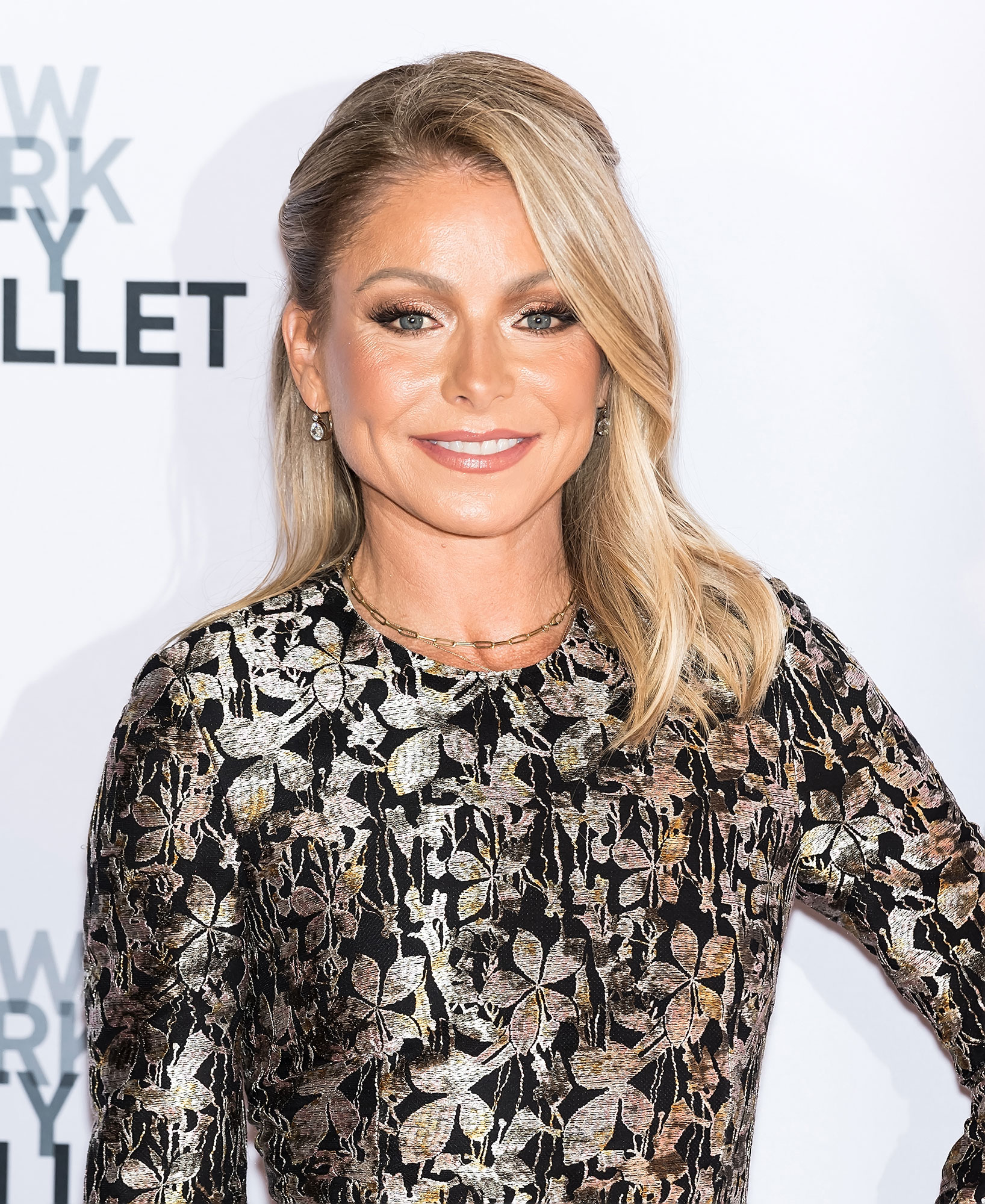 The Live With Kelly and Ryan cohost opened up about getting intimate with husband Mark Consuelos during the debut episode of her Facebook Watch series Heads and Faces in October 2018. Ripa revealed that “every date” with the Riverdale star is like being in high school because he take things one step at a time. “He’s like, ‘Is this OK? Is this OK? Is this OK? Can I touch you here? Can I touch you there?’ Cause he’s never sure what’s glued in and what’s clipped in and what’s actually a part of my body and what’s maybe just temporarily a part of my body,” Ripa joked of her beauty routine. 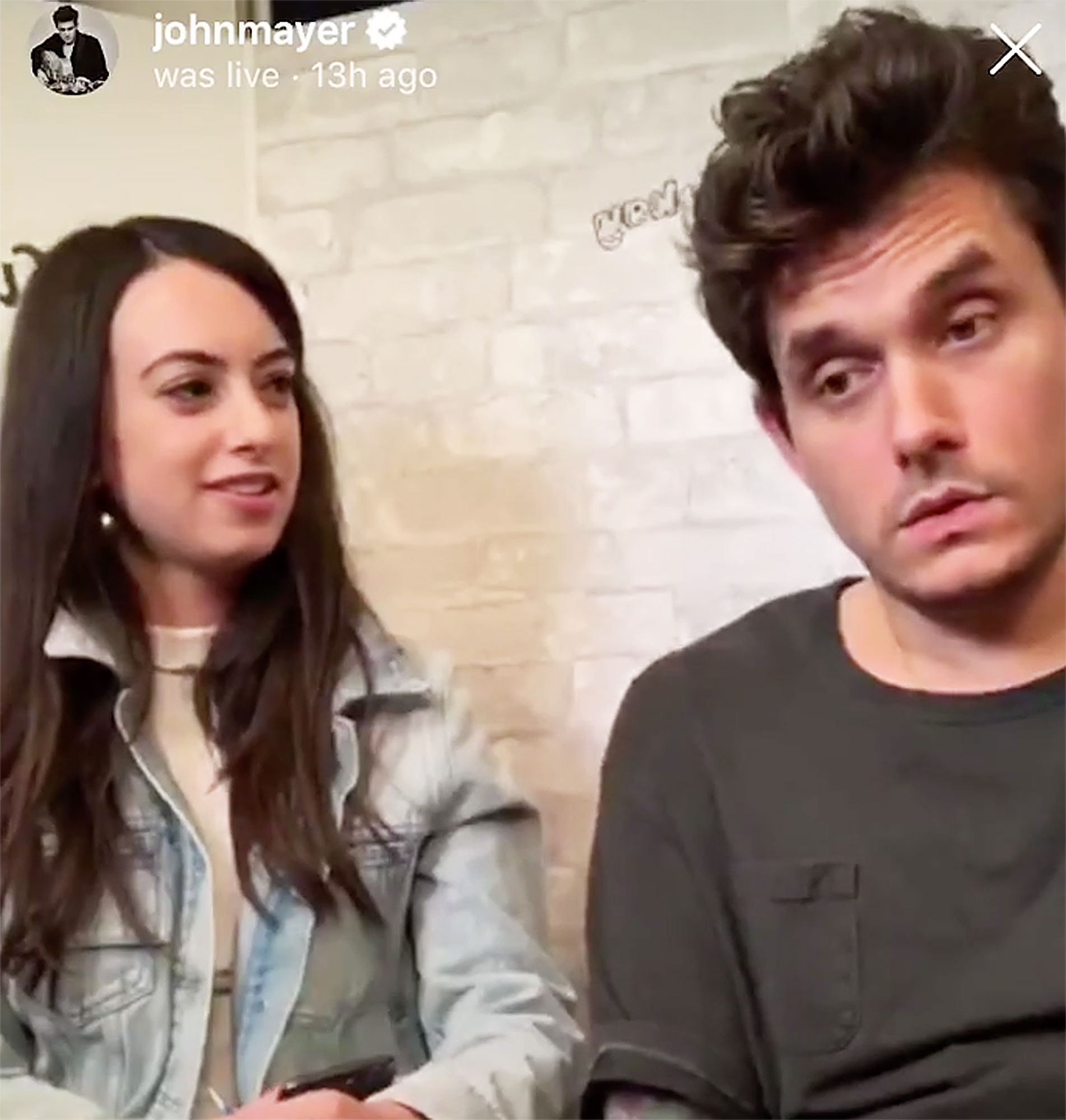 While chatting with Cazzie David on his Instagram Story show, Current Mood, in October 2018, John Mayer revealed that despite his reputation, he’s had fewer than 500 sexual partners — and was surprised that anybody would think he slept with more than 800. “What does it say about my expectations that if you find out that I’ve slept with less than 500 [people] that you’re kind of impressed with me?” he wondered. During the chat, the “Your Body Is a Wonderland” singer also admitted to using his music to help assist him in hooking up — but made it clear he’s never masturbated … to his own tunes. 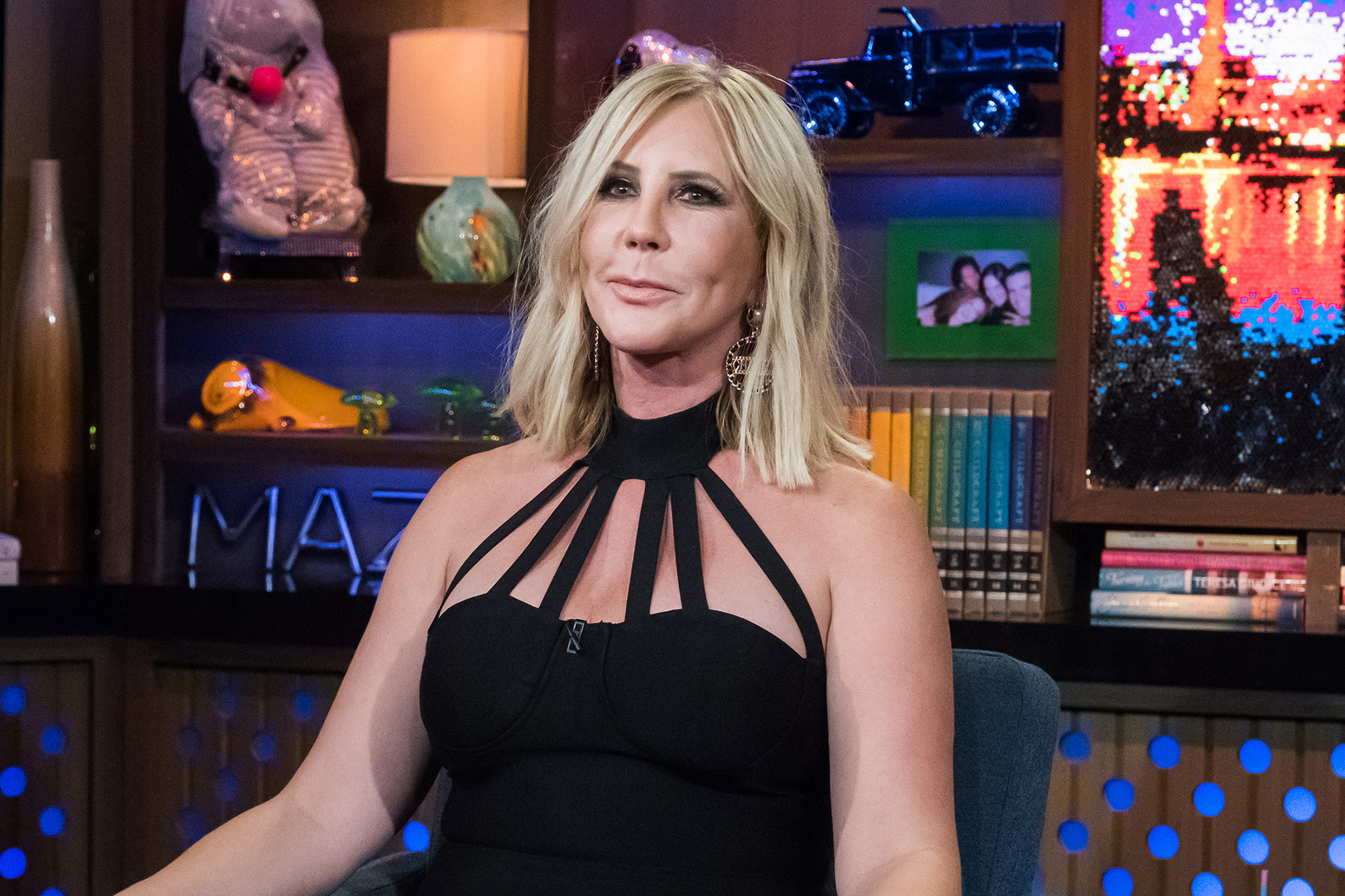