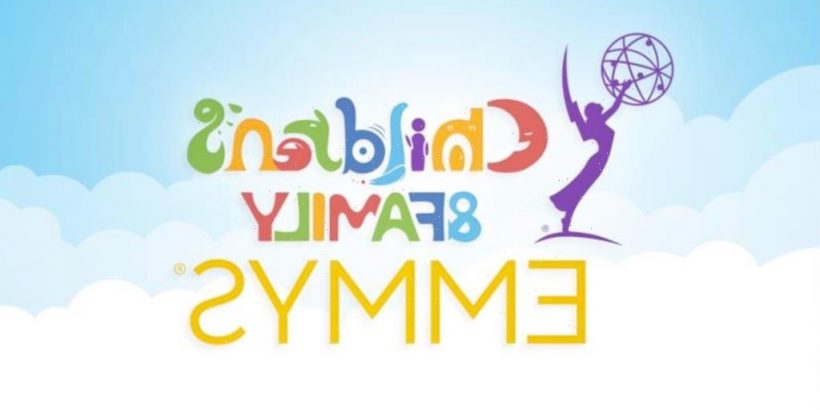 The nominations are out for the inaugural Children’s & Family Emmys, which will be handed out over two nights next month.

The hardware will be handed out on Saturday and Sunday, December 10-11, at the Wilshire Ebell Theatre in Los Angeles. Both ceremonies start at 5 p.m. PT. Click here for all the nominees for the 2022 Children’s and Family Emmy Awards. For a breakdown of which awards will be presented on each night, click here.

The National Academy of Television Arts & Sciences announced the new stand-alone awards show in November 2021 after a couple of years of tweaks to how the children’s categories were presented. The move, which marks the first expansion of the list of Emmy Award shows since the Sports and News & Documentary Emmys were launched in 1979, comes as NATAS has seen a surge in submissions in the children’s genre.

Children’s & Family content represents the fastest-growing genre that NATAS awards, with a 23% increase in related programming the past two years. With more than 3,000 submissions, the competition is now the largest that NATAS oversees.

“Putting a spotlight on children’s & family programming after years of unparalleled growth in content quality and quantity in this space is an exciting moment for the television industry,” NATAS President and CEO Adam Sharp said.  “These programs entertain, inform and educate family members of all ages, and NATAS is proud to mark this milestone event and give these creators the stage they deserve.”