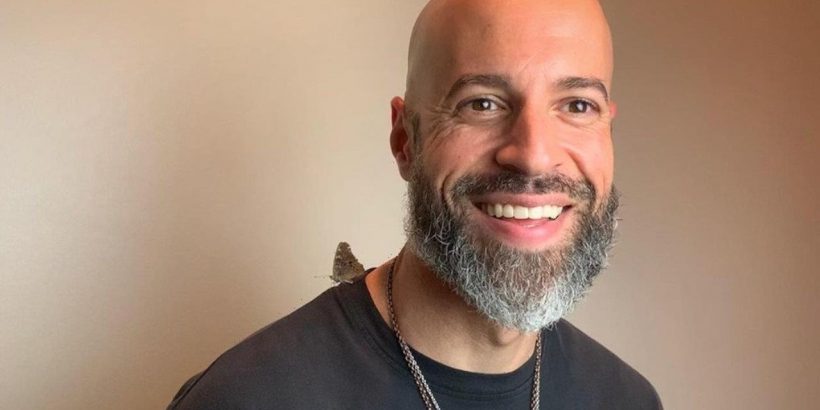 The boyfriend of Hannah Price, Bobby Jolly, was reportedly taken into custody at Fentress County Jail on the same day the body of the ‘American Idol’ alum’s stepdaughter was found.

AceShowbiz –Chris Daughtry‘s family is hit with another blow in the wake of his stepdaughter’s shocking death. As they still grieve the loss, it is now reported they have been told that Hanna Price might have been killed.

Sources connected to the singer’s family tell TMZ that detectives have told the Daughtry Hannah’s death was a homicide. District Attorney General Jared Effler confirms that Fentress County is conducting a death investigation.

Moreover, Hannah’s boyfriend Bobby Jolly has been arrested. According to law enforcement, Bobby was taken into custody at Fentress County Jail on Friday, November 12, the same day Hannah’s body was found. Police have yet to confirm the reason of his arrest, though.

Hannah was found dead in her Nashville home on Friday by the Nashville Police Department. She was only 25 years old.

Chris, who was on his concert tour when he learned of Hannah’s passing, flew back home to be with his family and subsequently postponed his upcoming tour dates. “Due to the unexpected death of Chris and Deanna Daughtry’s daughter, Hannah, all currently scheduled shows for the coming week for Daughtry have been postponed,” a rep for the singer said in a statement to PEOPLE. “The Daughtry family thanks you for your understanding and respectfully asks for privacy during this very difficult time.”

The “American Idol” alum has also taken to Instagram to mourn her passing. “I am still processing the last 24 hours. I am absolutely devastated and heartbroken,” he wrote while posting a photo of smiling Hannah.

“I just recently lost my mother to cancer but I was blessed with the chance to say goodbye and I was processing it privately. We never got to say goodbye to our precious Hannah and it’s another huge hit to our family,” he shared how this was particularly hard for him.

The 41-year-old added, “Thank you all for your kind words and condolences. They are truly felt and appreciated. I am now taking time be present with my family as we attempt to heal from this devastating loss. Hannah. I love you. I miss you. I wish I could hold you. This hurts so deeply.”

Meanwhile, Chris’ wife and Hannah’s mother Deanna Daughtry shared more pictures of her late daughter as writing, “My first born. I love you endlessly Hannah. Our family would like to thank you all for the outpouring of love as we grieve the loss of our daughter Hannah.”

Shedding a little light on her cause of death, Deanna informed her followers, “We are awaiting the autopsy results to determine how Hannah sustained the injuries that caused her death. Our hearts are broken.”