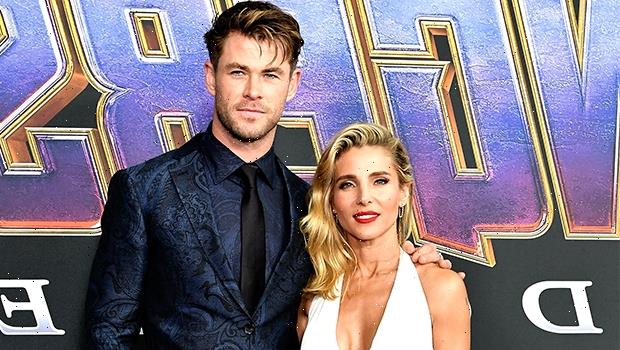 Chris Hemsworth showed off his massive arm muscles in a shirtless snap with his stunning wife Elsa Pataky, in a tribute post on her birthday.

Chris Hemsworth has celebrated his wife Elsa Pataky‘s 45th birthday with a series of sweet photos. The Thor: Love and Thunder star took to Instagram on July 17 to share a post in honor of her big day. “Happy birthday, gorgeous!” he wrote alongside the images, adding a love heart emoji. In one snap, the pair cuddled up in the gym, as Chris wrapped his massive arms around the Spanish actress.

Chris posed shirtless on the weight bench, while Elsa donned a black top and grey bike shorts. Another pic featured the duo posing for a selfie, as Elsa poked her tongue out playfully. “I wouldn’t mind one of those cuddles in slide three. Happy Birthday!” one fan commented, while another joked, “It was my birthday on Thursday, will you hold me in your arms like that too?” He met the stunning model and actress in 2010, and the pair wed in December of that year.

When they aren’t on film sets, they pair are spending time with their children, daughter India Rose, 8, and twin sons Sasha and Tristan, 7. Chris opened up to Men’s Health back in June 2019 about how he maintains his infamous physique. “The truth is I do invest a lot of hours in the gym, and it’s backed up with eating a particular sort of diet and subscribing to a particular healthy lifestyle,” he said. 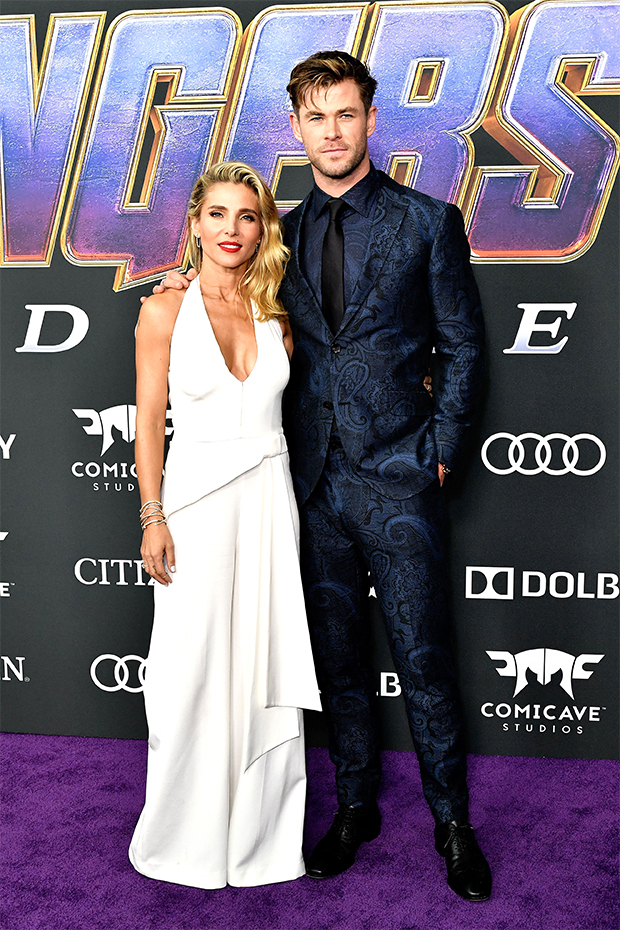 “There is no secret recipe for it. You just have to put in the hours, you have to dedicate yourself to the task.” The Australian actor also revealed that he sticks mostly to a mostly vegan diet. “For all that I do in the gym, I would still say diet is the most important factor, especially if you’re talking about just general health and weight loss and staying lean,” he continued. “If I’m not training that much but my diet is spot on, then I will stay in the good zone.”