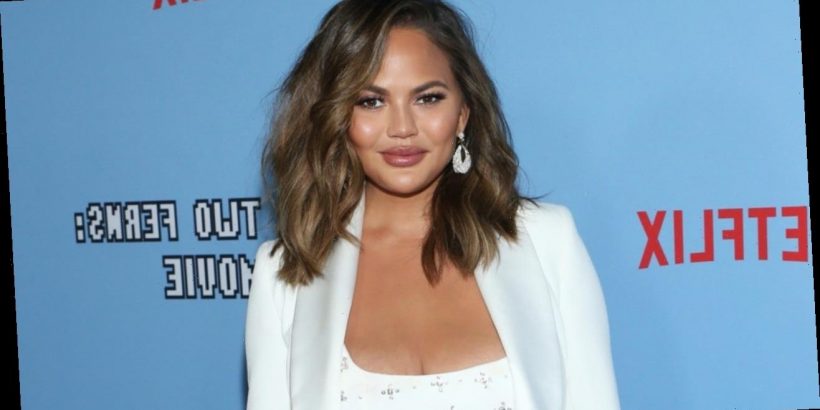 It’s no secret that it’s been an extremely difficult few months for Chrissy Teigen and her husband, John Legend. The couple suffered the traumatic pregnancy loss of their third child, a baby boy they’d nicknamed Jack, back in September,

Teigen, who has been public with her grief, took to Instagram late Thursday night while recovering from her endometriosis surgery, to share some heartbreaking photos of herself on the set of Legend’s “Wild” music video. The video, which was released in August, was the couple’s announcement to the world that they were expecting their third child.

“I was 10 weeks along and out of my mind happy,” Teigen wrote of herself in the photos from the Mexico shoot. “I knew the video would take a bit to get together so thought it would be cute to share our news with the world through the ol classic hand on belly trick at the end. I could have never imagined what would happen over the next 10 weeks.”

The model and cookbook author added, “Not sure I’ll ever be able to watch that video again without sobbing but I hope he feels my tears and knows we miss him so.”

Teigen recently revealed that this past week marked what would have been her son’s due date.

“I am so full of regret that I didn’t look at his face when he was born. I was so scared of seeing him in my nightmares that I forgot about seeing him in my dreams,” she wrote in her emotional post. “I hurt every day from that remorse. This month is a rough reminder and to be honest, I thought the worst was over but I guess life and emotions aren’t on any sort of schedule.”

Teigen was open about her pregnancy complications and hospitalization, later sharing intimate photos of the family’s devastating loss.

“We are shocked and in the kind of deep pain you only hear about, the kind of pain we’ve never felt before. We were never able to stop the bleeding and give our baby the fluids he needed, despite bags and bags of blood transfusions. It just wasn’t enough,” she wrote on Instagram at the time.