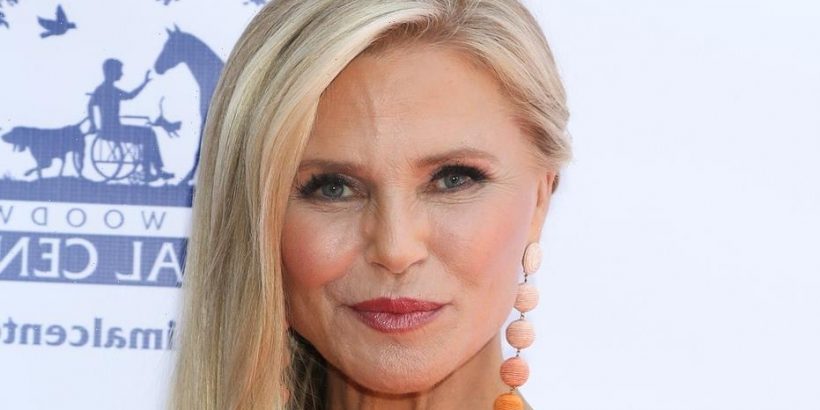 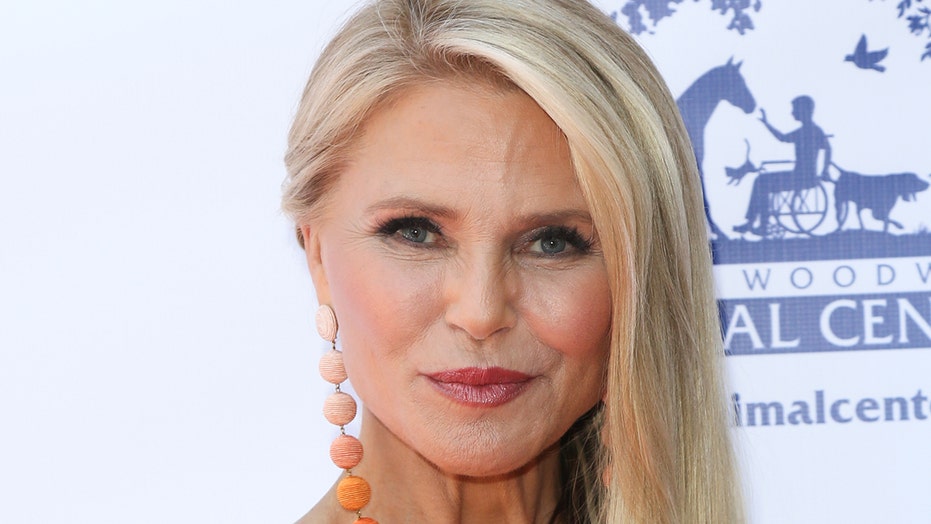 Christie Brinkley is lamenting the ongoing chaos in Afghanistan – and said moral humanity is now in question following the events that have taken place there in recent weeks, including Thursday’s deadly bombings in Kabul.

“Too many are weeping tonight, too much loss, too much pain and suffering, too many families in turmoil, too much anger hate weapons and violence,” the actress and model, 67, wrote in a lengthy Instagram caption on Friday, which was accompanied by photos of service members carrying young children.

“For a species capable of so much beauty compassion and love, humans sure have made a mess of this world,” she continued. “And we constantly hand that mess over to our troops to clean up.”

The Sports Illustrated swimsuit model mentioned how she had “met with troops several times over the years to thank them for their service in Kosovo, Macedonia, Sarajevo, USS Bataan and more…” and added that she was often taken aback at the compassion and fervor in which troops had carried out their missions. 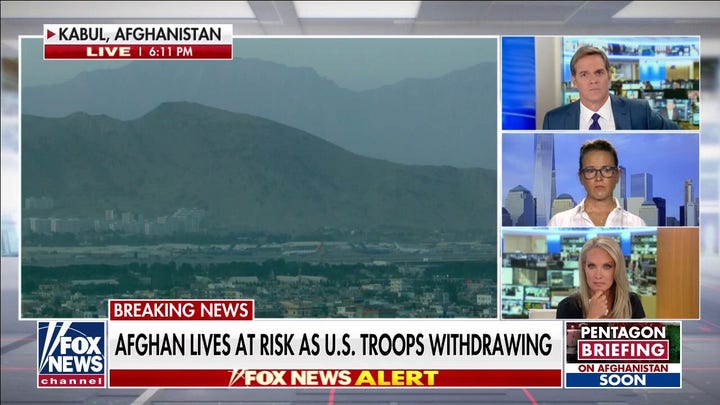 “I was often struck by how young and polite they were, how eager and sincere was their desire to be of service, to help,” Brinkley continued. “It hurts to think about them tonight knowing how many deaths and casualties there were today in Kabul where they were helping and how close to coming home they were…”

Added Brinkley: “I’ve also gone to refugee camps and it’s excruciating to think how close so many who helped our troops were to escaping the oppression of the Taliban and all the chaos they’ve endured for some 20 years. Just tragic.”

Brinkley ended her note by sending “Heartfelt condolences and sympathy for all loss and their families.”

The death toll in a pair of suicide bombings that rocked Kabul rose to 169 as of Friday as evacuation flights resumed, officials say. 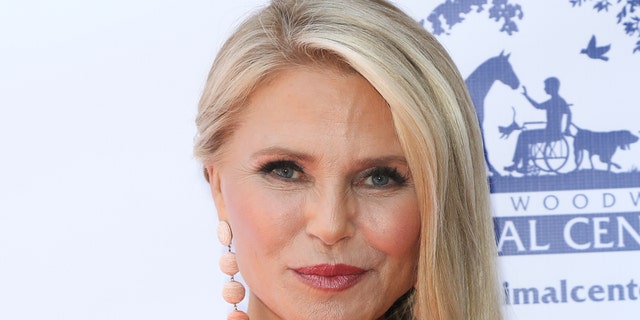 Christie Brinkley penned an emotional memorandum on Instagram in which she praised services members in Afghanistan for their ‘politeness’ and being ‘eager and sincere’ to help those in crisis. (Getty Images)

169 Afghans were killed according to two officials who spoke to The Associated Press on condition of anonymity. The U.S. said 13 service members were killed in the deadliest day for American forces in Afghanistan since August 2011.

The U.S. has also warned of the threat of more terrorist attacks before next Tuesday’s withdrawal deadline.