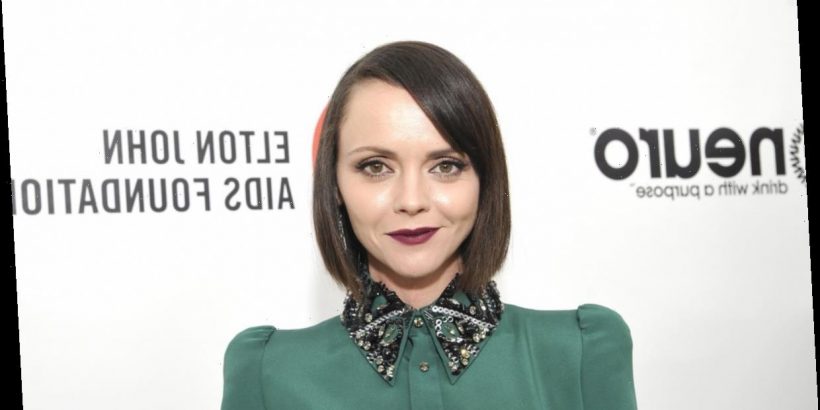 Christina Ricci had the world at her snapping fingertips after playing Wednesday Addams in 1991’s The Addams Family. But eight years later, she caused quite the stir when she hosted an episode of Saturday Night Live that left one cast member person with a bruised nose and viewers in complete and utter shock.

From child star to Hollywood lead, Ricci has enjoyed a successful career in the entertainment industry. She literally grew up in front of the camera, earning her first starring role in the 1990 film, Mermaids, at 9-years-old.

She then became a breakout star through her roles in family-friendly movies such as The Addams Family, Casper, Now and Then, and Gold Diggers: The Secret of Bear Mountain.

But acting in adult-oriented films wasn’t the only thing that took up Ricci’s time in the late 1990s.

In 1999, the actor signed on to host an episode of Saturday Night Live with musical guest Beck. But unlike most celebrities who hardly miss a beat when hosting the sketch comedy show, Ricci’s episode had its rough moments — one of which included her punching a cast member right in the face while the cameras were rolling.

So who exactly did Ricci clock in the face when hosting Saturday Night Live? That would be actor Ana Gasteyer, who had been a cast member on the show for six seasons when Ricci hosted the beloved series.

In 2014, radio personality Seth Rudestsky explained in Playbill that the punch took place during a talk show-themed sketch where Ricci appeared as an out-of-control teen.

Although the Penelope star was supposed to fake punch Gasteyer, she accidentally landed one directly into the SNL star’s nose, which surprised viewers.

Apparently, in dress rehearsals, Ricci’s punch was far away from Gasteyer’s face. But live, her fist was much closer to the comedian’s nose than expected.

Though she was on the receiving end of Ricci’s fist, Gasteyer had no hard feelings toward the actor as she was understanding toward the situation.

She continued, “So [Ricci], by her own admission, drank a considerable amount of champagne and missed a stage punch — Google it — and punched me so hard in the nose. My glasses bounced off my face.”

Gasteyer added that Ricci “was terrified.” But despite getting punched by the child star, Gasteyer still thought Ricci “did great.”