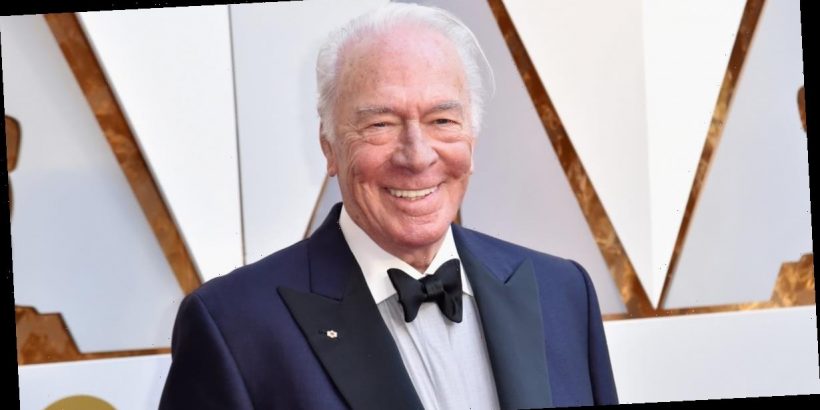 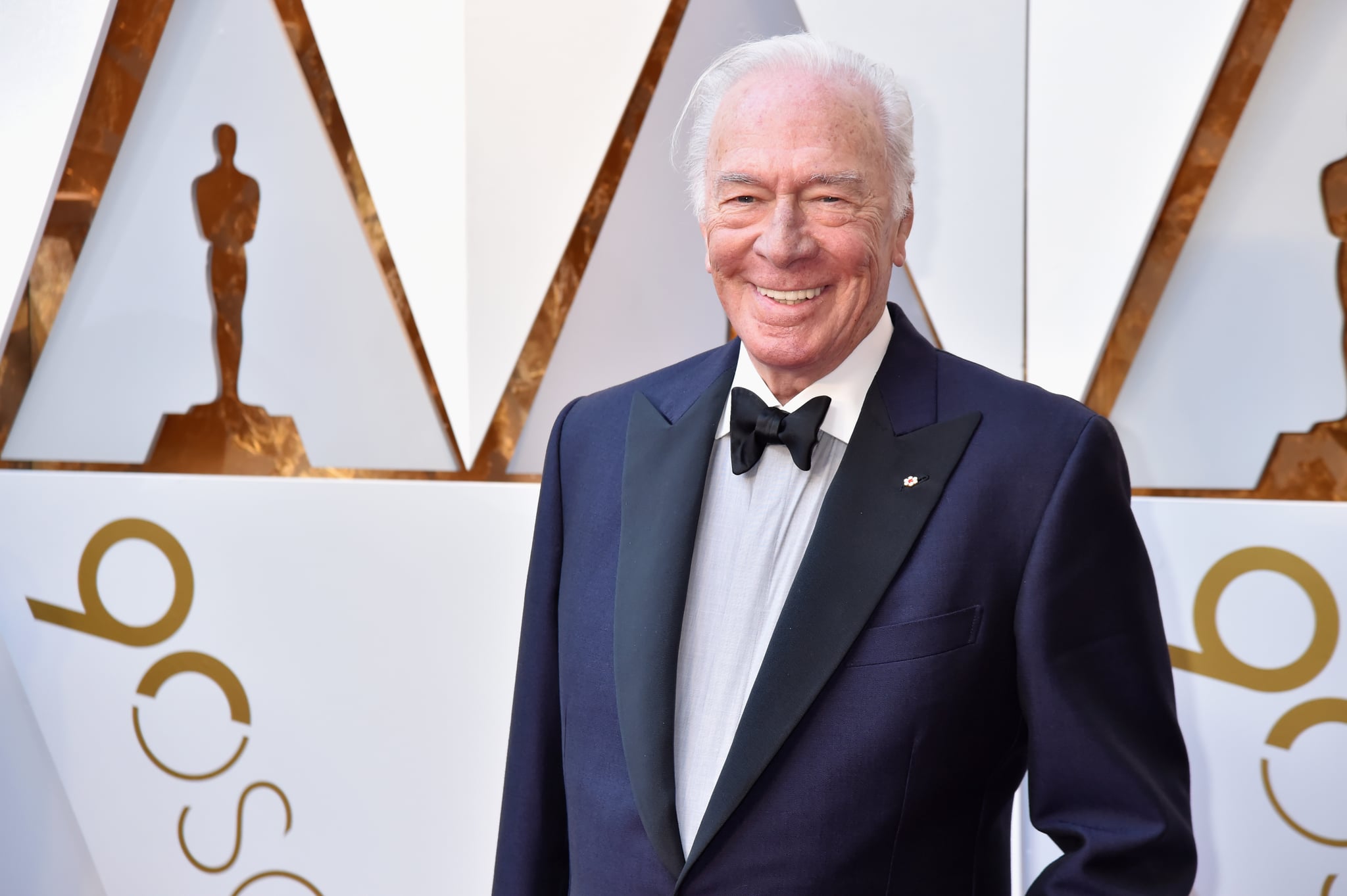 Christopher Plummer died at age 91 in his home in Connecticut, his family confirmed on Friday. The actor’s longtime friend and manager Lou Pitt announced his death in a statement, saying, “Chris was an extraordinary man who deeply loved and respected his profession with great old fashion manners, self deprecating humor and the music of words. He was a National Treasure who deeply relished his Canadian roots. Through his art and humanity, he touched all of our hearts and his legendary life will endure for all generations to come. He will forever be with us.”

The actor is best known for playing Captain John Von Trapp in The Sound of Music alongside Julie Andrews, but has starred in a number of films, shows, and theater productions over the course of his career and has received a number of accolades for his work, including an Oscar, two Emmy Awards, and two Tony Awards. Christopher is survived by his daughter, Amanda Plummer, and his wife, Elaine Taylor.