Claudia Winkleman, 48, has been married to her film producer husband Kris Thykier, 48, for 20 years and the pair share two children together; Jake, 17 and Arthur, nine. And in a recent candid interview, the TV presenter admitted it didn’t take long before she realised Kris was the one she wanted to have a baby with.

I think it was on our second date, I told him I was ovulating

“I was just waiting to have a baby,” she said.

“I think it was on our second date, I told him I was ovulating.”

She added: “It was probably quite terrifying for him!” 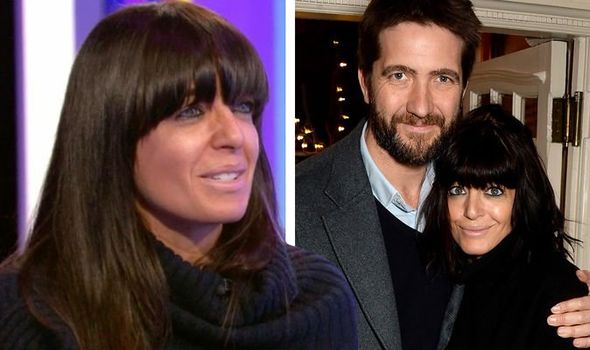 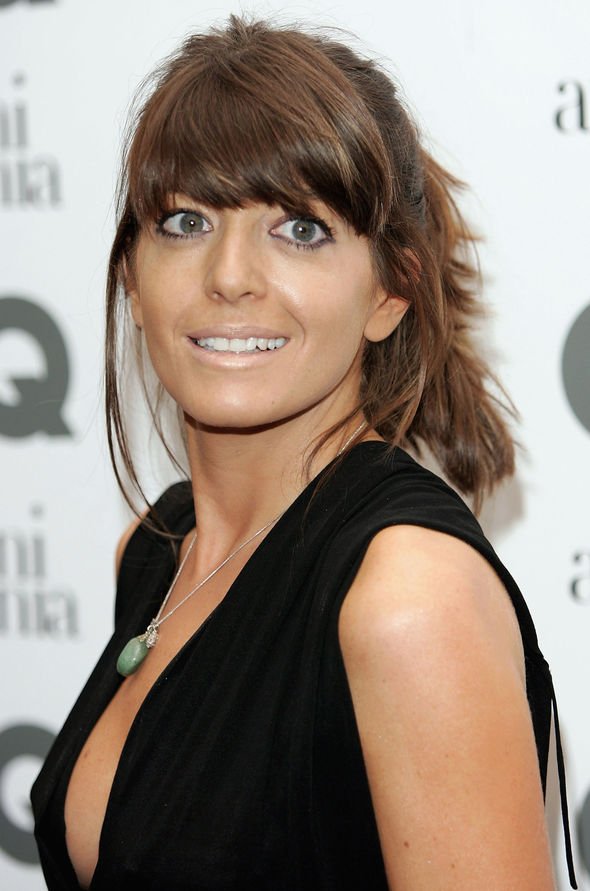 But two children later and the pair are still living in marriage bliss, and she revealed exactly what it was that made her fall in love with him in the first place.

“What did it for me was how he behaved in restaurants, bars and planes – indeed, simply around people,” she explained.

“Having been a waitress every school holiday from the age of 16, it was just that magic characteristic that tipped me over,” she laughed, as she recalled Kris’ selfless phrases. 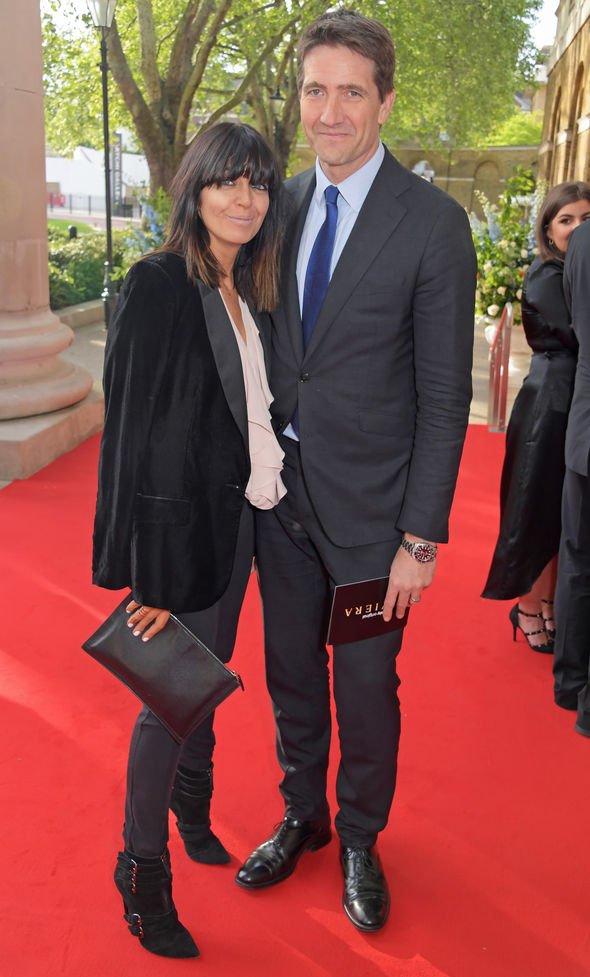 Despite this year marking 20 years since they tied the knot, the Strictly Come Dancing host confessed she “usually forgets” their anniversaries.

Admitting her other half tends to be the “romantic” one out of the two of them, Claudia said: “I’m not very romantic, so I usually forget.

“He’s more romantic than me, but if we were both romantic, it would be disgusting, we’d just be licking each other’s chins all the time!”

The mum-of-two went on to divulge the secret to a lasting marriage, listing the qualities she loves most.

“Somebody kind, somebody who laughs at themselves,” she noted.

“When you’re younger, kind? Ugh, what a loser! I’d always fancy the bloke who didn’t text me back for two weeks.”

The TV star continued to tell You Magazine about her hubby’s attributes, indicating he knows what she likes.

Strictly Come Dancing returns this month to BBC One.