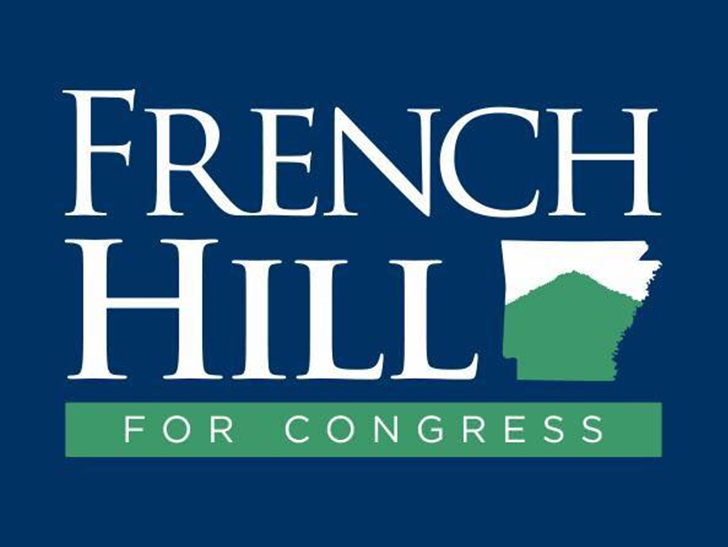 Arkansas Rep. French Hill says he had absolutely nothing to do with the shocking radio ad targeting black voters with threats of white Democrats lynching black men accused of rape by white women.

French called the political ad appalling and outrageous … saying there’s no room in his state for this nonsense and making clear he in no way supports the messages.

The ad is running on Arkansas radio stations popular within the black community.

Basically, the ad suggests French and the GOP will protect black men against white women making unfounded claims of rape.

The political spot also draws a direct connection to the confirmation hearings for Supreme Court Justice Brett Kavanaugh, theorizing if HE had to go through that … imagine what it means for black men. The overall theme echoes one of President Trump‘s favorite new catchphrases … guilty until proven innocent. 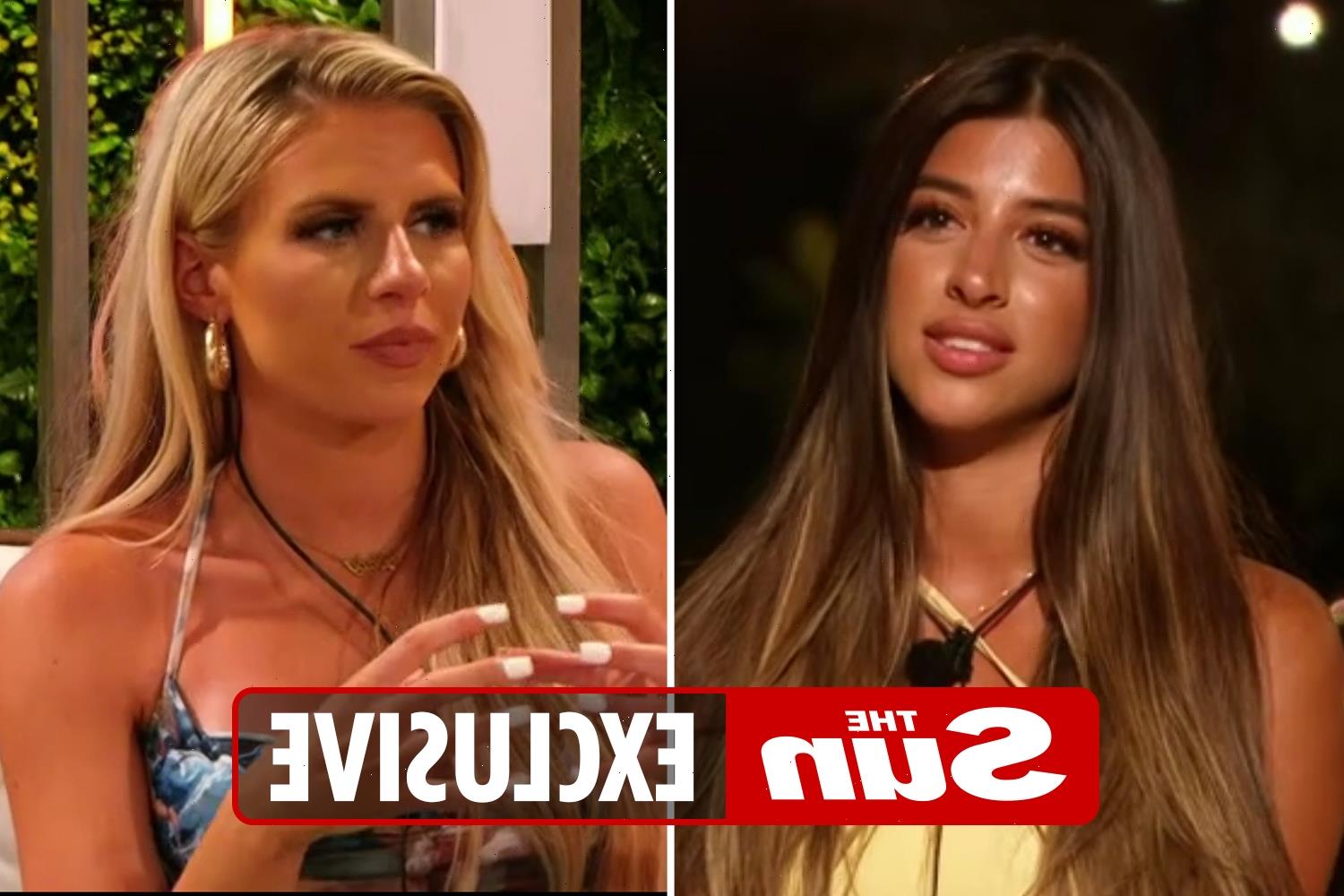