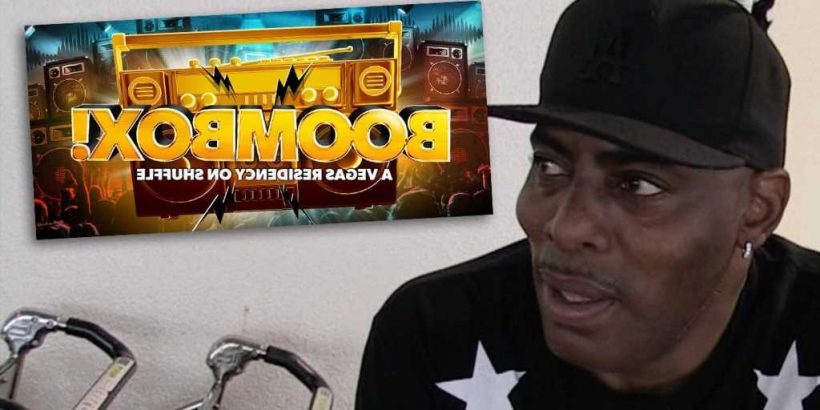 Coolio had a lot of things in the works before his sudden passing last week — including the fact he was about to headline his first ever Vegas residency this month … TMZ has learned.

Shortly before he died, Coolio was actually in talks with a production company called Fan Rebellion — which produces an ongoing Vegas residency show called Boombox!, held at the Westgate Las Vegas Resort & Casino … this according to FB’s Chief Creative Officer, Jimmy Maynes.

Boombox! tends to specialize in old-school hip hop acts from the ’80s and ’90s — and have booked big names like CeeLo Green, Tone Loc, and others — so it’s right up Coolio’s alley .. and exactly why Maynes and co. were negotiating to get him onstage.

Maynes tells us the plan was to have Coolio come in and head the show starting at the end of October and running through the second week of November … for a total of 10 days, with one performance per day at 5 days a week. In other words, ten concerts.

As for the specifics of what Coolio had in mind … it’s pretty interesting. Maynes tells us Coolio made some requests for the stage for his set — including a variety of props, upwards of 10 dancers, a 2-story background screen for visuals and two to three outfit changes.

We’re told Coolio wanted his headlining set to be a look back on his story, and was excited for this next chapter of his career.

Of course, his death put an abrupt halt to things — with Maynes telling us they’re now scrapping that late October window and hoping to pick it back up in December with a whole new lineup. Indeed, Coolio passing away threw ’em for a loop.

One last thing … Maynes says when Boombox! returns, they’re going to be incorporating a Coolio tribute in each show, similar to what they’re doing now for Biz Markie.