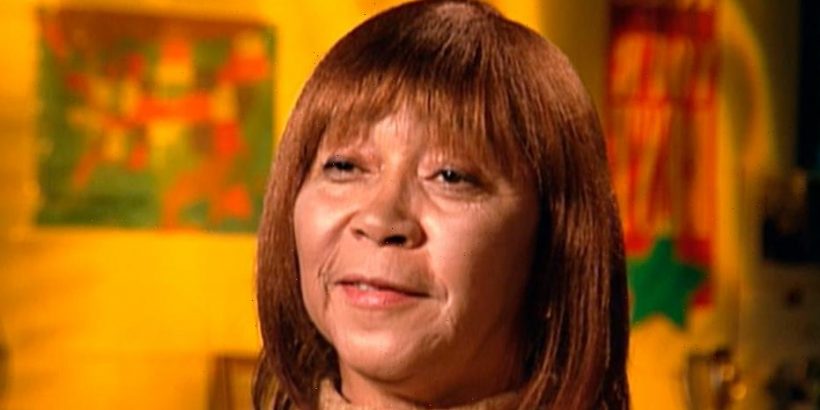 Linda Martell is a pioneer of Black representation in country music and as the first Black woman to ever perform solo at the Grand Ole Opry, the 86-year-old performer and songstress was honored at the 2021 CMT Music Awards. 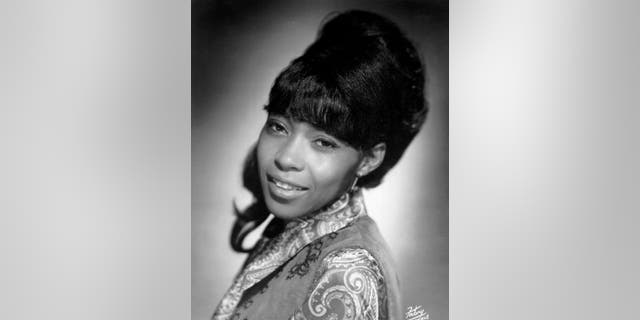 Martell released the album “Color Me Country” in 1970. The title track — a country cover of The Winstons’ R&B hit — became her biggest hit-to-date on the Billboard country music charts, reaching No. 22. She also had chart success with the singles “Before the Next Teardrop Falls” and “Bad Case of the Blues.”

But Martell dealt with major hardships. She experienced racism while performing onstage and was shunned by the music industry as a mainstream country performer. Her record label shelved her album and she was prohibited from finding a new deal.

“No matter how good your performance was, no matter how well your record was doing, the color of the skin stopped you from working in a lot of great places,” Martell said in the 2005 documentary “Waiting in the Wings.” 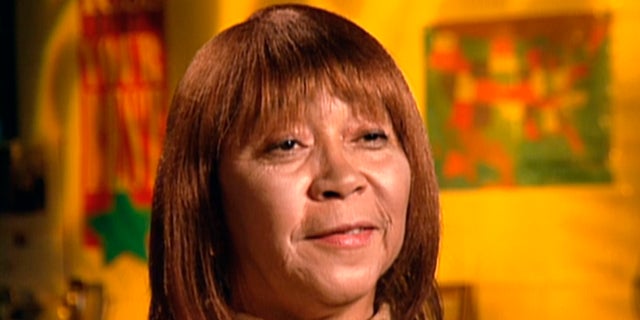 This image from video released by CMT shows country singer Linda Martell during an interview in 2005. Martell, the first Black woman to perform solo at the Grand Ole Opry, was honored at the 2021 CMT Music Awards on Wednesday. (CMT via AP)

“A lot of the shows that I did was through a lot of pain. They loved to use the N-word (and say), ‘Go back where you belong. You don’t need to sing our kind of music.’ You’re trying to entertain and be called a name very, very loudly in a club or in an arena and try to get through the song without crying. You wonder how anybody can really be that cruel,” she continued. “A woman of color, if you go into country music — if the record stations don’t play you, you’re not going anywhere. Brace yourself. But don’t give up.”

Martell eventually left country music, though her name — and legacy — has come to light recently. Palmer, who had some success on the country charts with her 2007 debut, titled her Apple Music podcast “Color Me Country” after Martell’s album, and Guyton says her recent success could not have happened if Martell hadn’t open doors for Black women in country music.

Martell’s granddaughter Marquia Thompson, who is a filmmaker, recently launched a GoFundMe page to raise money for a documentary about the singer’s life and career.