Davina McCall, 52, has revealed she thinks she now “looks like a supermodel” after struggling with “negative” thoughts when she was younger. The former Big Brother host and fitness enthusiast has shown off her toned figure by stripping down to her underwear for a new photoshoot.

Davina was pictured smiling for the camera for a cover shoot for Women’s Health UK while putting her slender physique on display.

While speaking to the publication’s Going for Goal podcast about her confidence growing with age, she said: “How attractive you are is entirely based on you feel about yourself, and if I could tell my 20-year-old self that – and really explain it – I think it would have changed my life…

“I was very vulnerable and fragile, and the voice in my head was so loud and so negative, all the time…

“Now I wake up in the morning and I think I look like a supermodel! 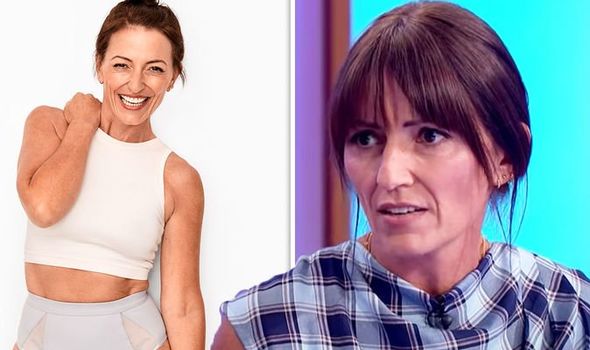 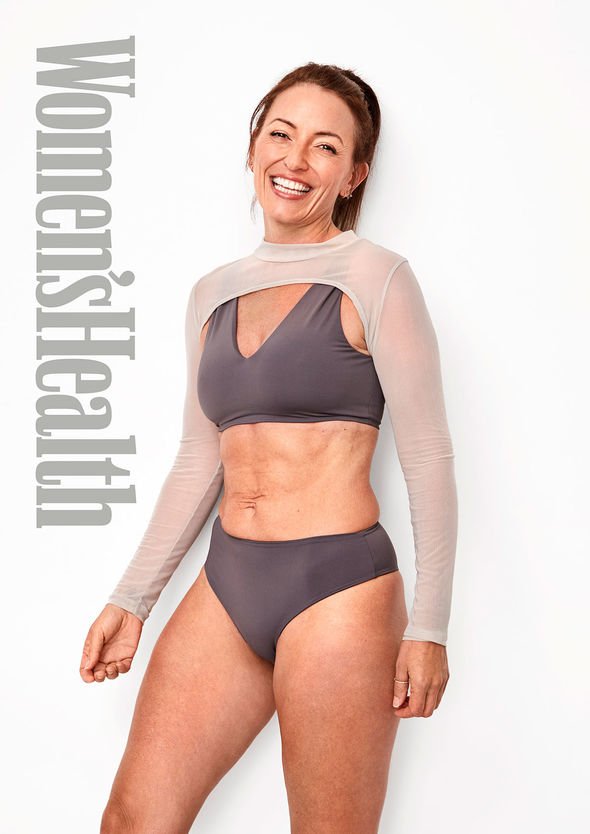 “I walk around my bedroom naked saying ‘yeah check you out’!”

Davina also addressed a new challenge she will be taking on next year alongside her TV presenting career.

The star admitted that she is “terrified” and “excited” to launch her very own lingerie business.

Davina divulged: “I was going to try and launch this year, but because of Covid and everything I think it’s probably best to just see how the dust settles. 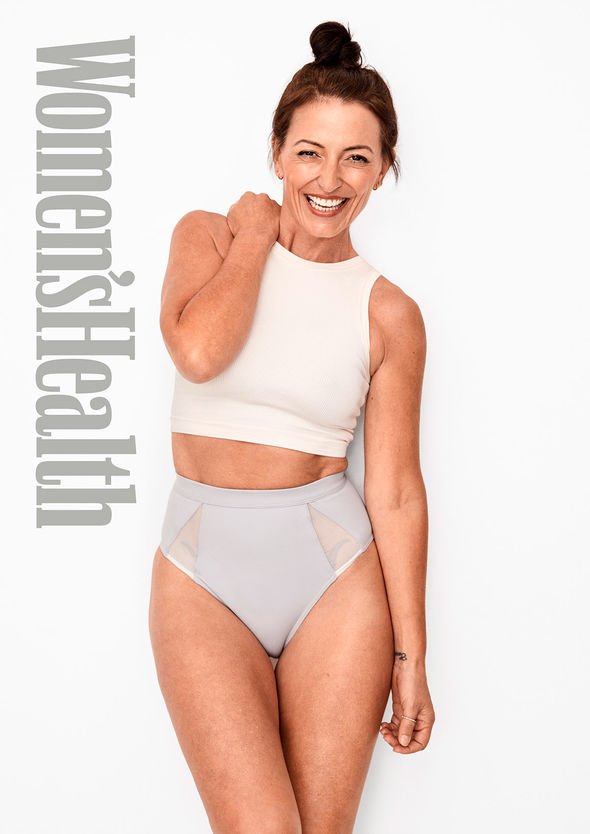 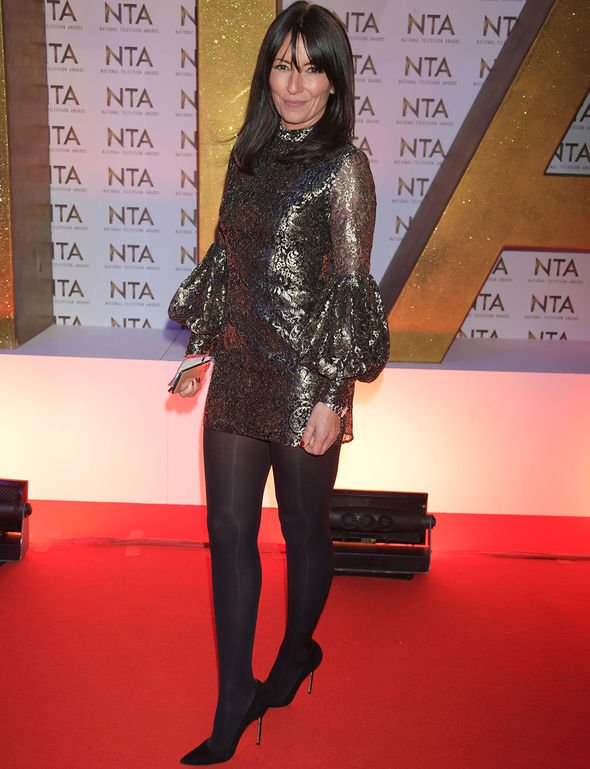 “We will launch next year, and that’s a big goal of mine.

“I’m terrified about it, but it’s so exciting…it’s four women, post-baby bodies.

“It’s sexy, it’s lacy, it’s pretty, it’s feminine, but it’s like saying to women ‘you might feel invisible, but I see you’.”

Elsewhere, Davina gave an insight into her relationship with boyfriend Michael Douglas amid her divorce with ex-husband Matthew Robertson.

Davina and Matthew were married for 16 years before they split in 2017.

During their marriage, the former couple had daughters Holly and Tilly as well as son Chester.

She told You magazine: “I will never sit here and go into great details.

“And the reason for that is all down to respect.

“I have a huge amount of respect for Matthew, I have respect for my children, and the same goes for Michael’s family.

“Going through a divorce is a traumatic experience, and it is something that needs to be navigated as carefully as possible.

“Two years on, we have both grown as people, and we can now co-parent happily and acknowledge that it was the right thing for us to go through, even though it involved absolute emotional turmoil.”