Debbie McGee, 61, looked back on the time she and her late husband Paul Daniels flew to India and admitted how she had never experienced “anything like it”. The Strictly Come Dancing star told listeners how she is yet to return after the frightening experience.

While looking back on her adventures with the magician, the star detailed a very eventful plane journey on her new podcast, Spill The Tea with Debbie McGee.

She started: “We get on the plane and Paul and I couldn’t get seats together, [but] we both luckily had aisle seats about two rows away from each other.

“So we sat down, belted up and everything, and people started to come on the plane. But, they were bringing things on like their chickens and putting them in the overhead lockers.”

She added: “Paul and I were looking at each other thinking, ‘Oh my goodness, what’s going on here?’ But, anyway it seemed quite normal to them. 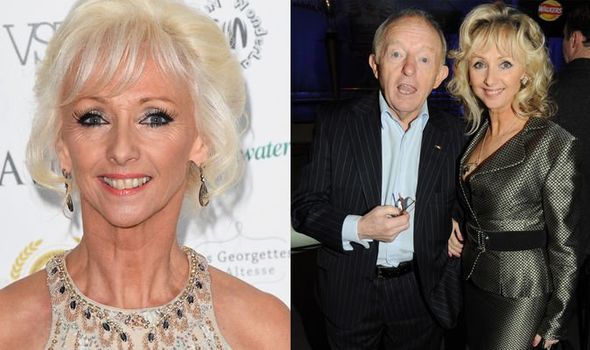 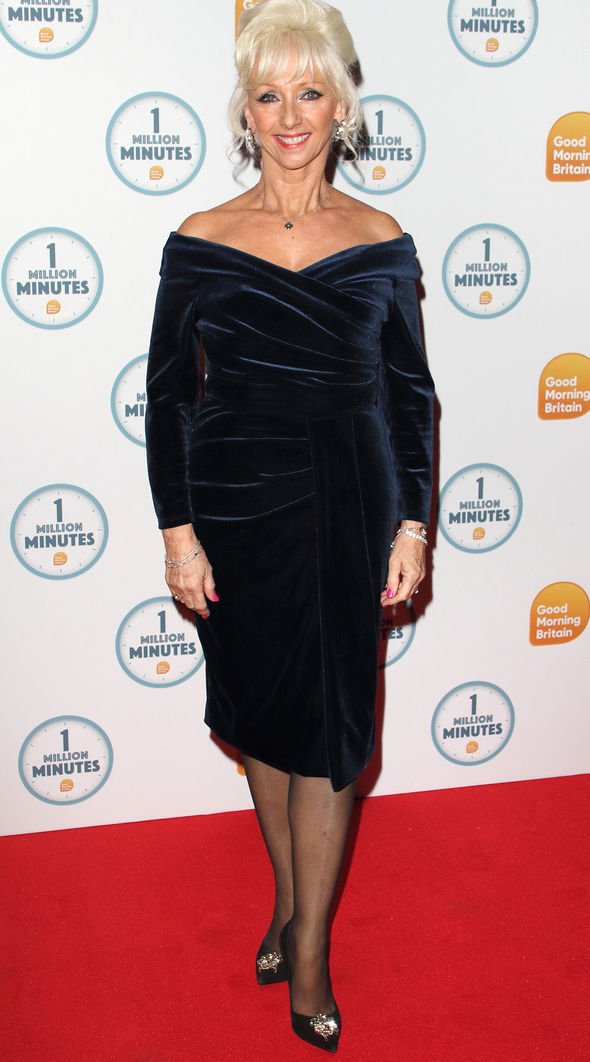 “After take-off they all get up and walk around as if we’re in a pub or something, and chat with each other.”

The radio host recalled: “I think people who didn’t know each other chatted to each other.”

Debbie, who was one of Strictly Come Dancing’s celebrity contestants in 2017, went on to tell her listeners about their “crash landing”.

She continued: “And then suddenly, Paul and I, who were chatting to each other across the rows, realised that the engine of the plane had changed and we were coming in to land. 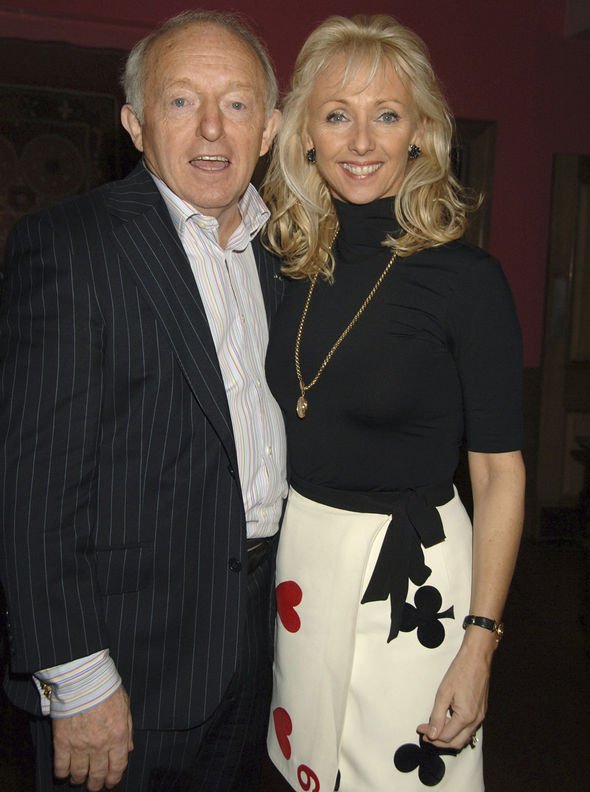 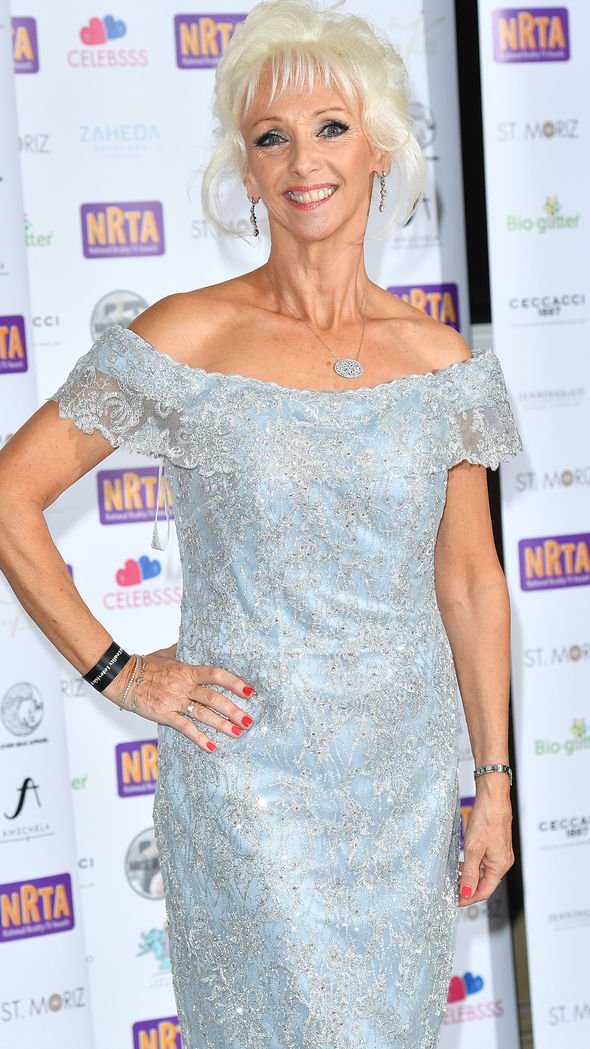 “So Paul said to me, ‘Make sure you’re belted up’. But anyway nobody moved and there wasn’t an announcement, and the next thing we know we do this not crash landing but you know, a bumpity-bump landing and all these people were falling over, a man fell in my lap.”

The Loose Women regular continued: “The overhead lockers were pinging open, the chickens were clucking, and oh my goodness I’ve never experienced anything like it.

“And, I’ve never been back to India so I often wondered whether they still have those relaxed health and safety laws on their internal flights.”

Paul, who was best known as a magician and TV personality, passed away at 77-years-old in 2016.

Elsewhere, Debbie, who was Paul’s assistant, previously addressed how they first met.

Debbie shared the details about one of their rehearsals as she divulged: “When I met Paul, it was about the fourth day of rehearsals because the dancers start first and I can remember it as clearly as if it was yesterday because we were rehearsing in a studio above or beneath a church in Shepherd’s Bush.

The star went on to explain: “So we actually had some banter before everyone else arrived and we just clicked.”

Meanwhile, Debbie was recently questioned after fans noticed her absence from her BBC Radio Berkshire show during the coronavirus outbreak.

It all came after one of her loyal listeners asked: “Hi Debbie. Are you still presenting your radio show?” which led the presenter to inform her fans with her recent whereabouts.

Speaking to her 43,000 Twitter followers, the Strictly star wrote: “Not at the moment as BBC local radio stations have a really good system going so that less people are in the studios.

“I am on standby if anyone gets ill. Thanks for asking. #StaySafeStayHome.”