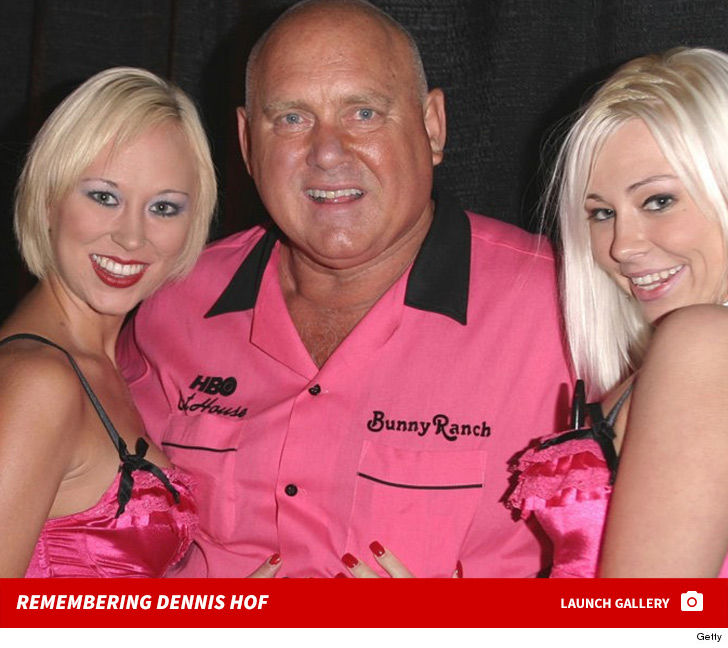 Dennis Hof — the owner of the famous Bunny Ranch where Lamar Odom overdosed — has passed away at the age of 72.

Law enforcement sources tell us they got a 911 call from Hof’s Love Ranch in Crystal, Nevada around 11 AM. We’re told the call was for an unresponsive male. Detectives are currently on scene … no foul play is suspected.

Hof had recently celebrated his birthday with a weekend-long bash that included celebs like Ron Jeremy, Flavor Flav, Afroman and Jhonny Buss. 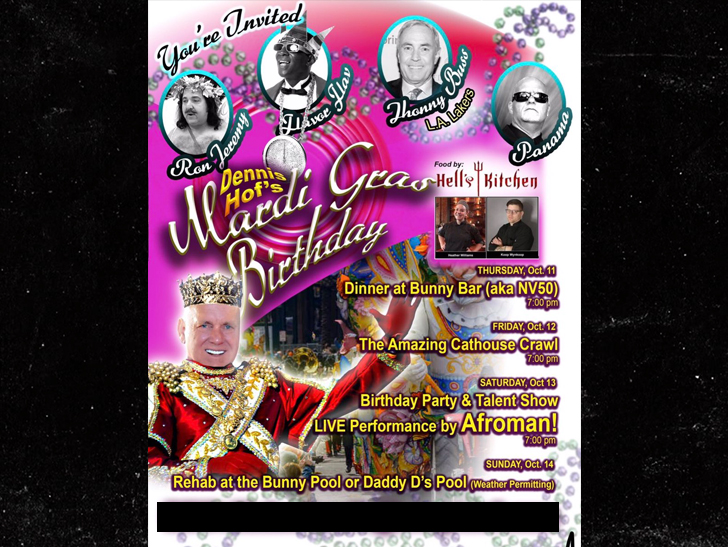 Hof shot to superstardom as the star of the HBO series ‘Cathouse’ — which followed him as he ran his famous brothels in Nevada.

Hof bragged about being a pimp — and came up with his own catchphrase, “There’s no business like ho business.”

The most infamous incident under Hof’s watch went down in October 2015 when Lamar Odom overdosed after a bender at Hof’s Love Ranch South. Blood tests later revealed Lamar had cocaine in his system. Odom was placed in a coma for 3 days after the incident. 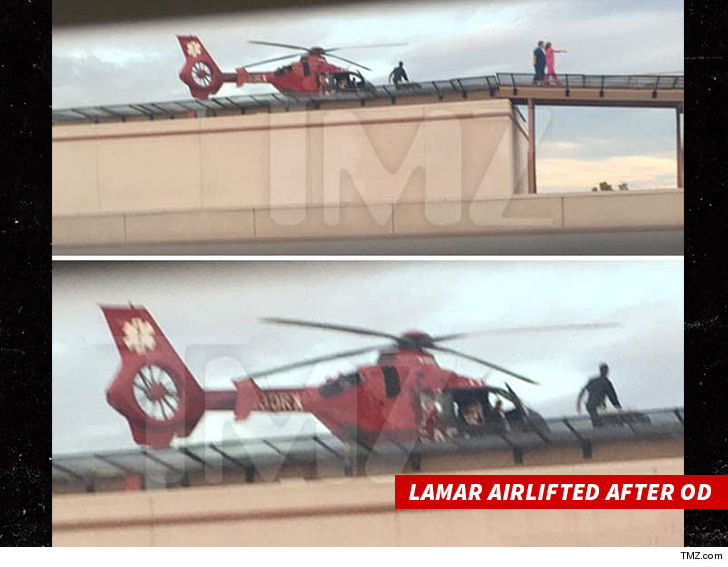 In a recent interview, Lamar revealed he suffered 12 strokes and 6 heart attacks while hospitalized for the incident.

Hof was a master when it came to publicity — he famously hired Tiger Woods‘ mistress Devon James to work at the Bunny Ranch back in 2010. He fired her and at the time said, “I wish nothing but the worst for her.”

Hof was currently in the middle of a campaign for State Assembly … winning the GOP primary in June.

He was also extremely close with sex legends Heidi Fleiss and Ron Jeremy.